Former F1 driver Ralf Schumacher says Aston Martin's Sebastian Vettel needs to stop complaining about his car, buckle up and have fun once again in F1.

Vettel moved from Ferrari to Aston Martin at the end of last season hoping to turn around his fortunes after two years in purgatory with the Scuderia where good results were few and far between and where he was crushed by teammate Charles Leclerc.

Red Bull motorsport boss Helmut Marko urged the four-time world champion to take a year off and regroup, but the German decided to change teams and remain on the grid.

However, Vettel's launch to his 2021 campaign with Aston Martin was anything but successful with a low-key performance in Bahrain that yielded a P15 finish and five penalty points to boot. 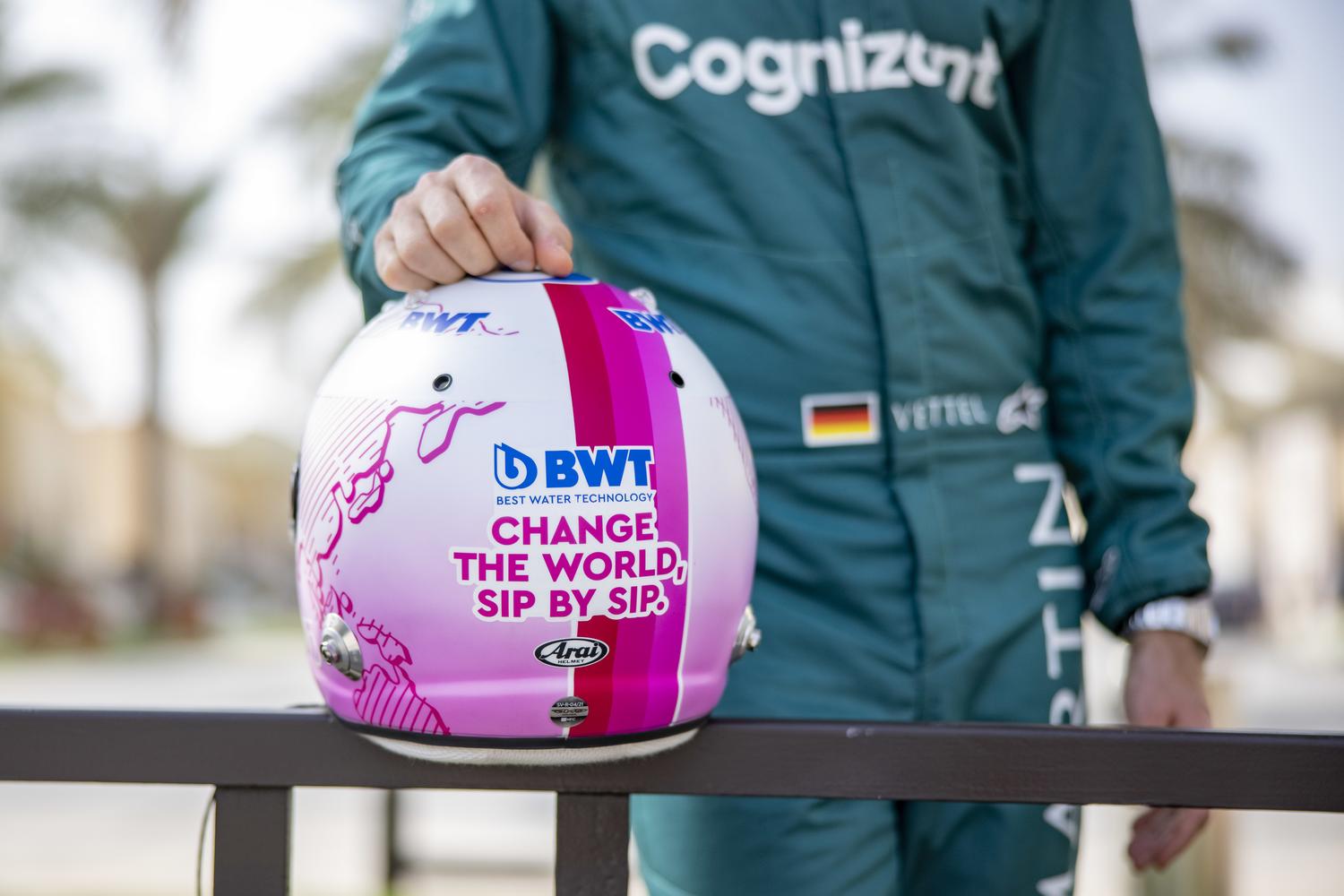 Vettel's defense has been to complain about Team Silverstone's AMR21, which he does not yet feel at home with. But Schumacher reckons his countryman should ditch the excuses and just get going.

"He has to step on the gas now," Schumacher told Sport1. "The whining that he doesn’t feel the car has to stop.

"Nobody cares about that, and after all, we’re in Formula 1 here and he’s also earning a lot of money. At the end of the day, Sebastian is an experienced racing driver and a multiple world champion.

"He has to clean up with his team-mate now and the rest will come on its own even if the Aston Martin doesn’t turn into a winning car this year."

Schumacher says that as a top paid sportsman, Vettel should get behind the wheel with a smile on his face.

"He should just sit in the car and have fun," said Schumacher. "Maybe he should drop all his other new interests – he’s gone very green [friendly] – buckle up and just have fun driving.

"He’s got the talent and he can get it done. The outside pressure is immense, he has to block that out.

"I understand Sebastian’s frustration. He wanted things to be different and had anything but an easy weekend.

"Nevertheless, you have to clarify the question of why he sometimes misjudges the distance to the car in front."