Pierre Gasly is convinced AlphaTauri has the pace to fight top midfield rivals McLaren and Ferrari on all tracks this season.

Galsy lucked out in the opening round of 2021 in Bahrain where the Frenchman qualified an impressive fifth only to suffer an unsurmountable setback on lap 4 of Sunday's race after a contact with McLaren's Daniel Ricciardo put him out of contention.

But Gasly reckons the pace showed by his AlphaTauri AT02 in qualifying bodes well for the Faenza-based outfit's chances of racing at the head of F1's midfield this year.

"I think [with] the pace we've shown all weekend we are in the mix with the Ferrari and the McLaren and that's the positive," Gasly said at Sakhir. "I think we're clearly going to fight with them and on all tracks." 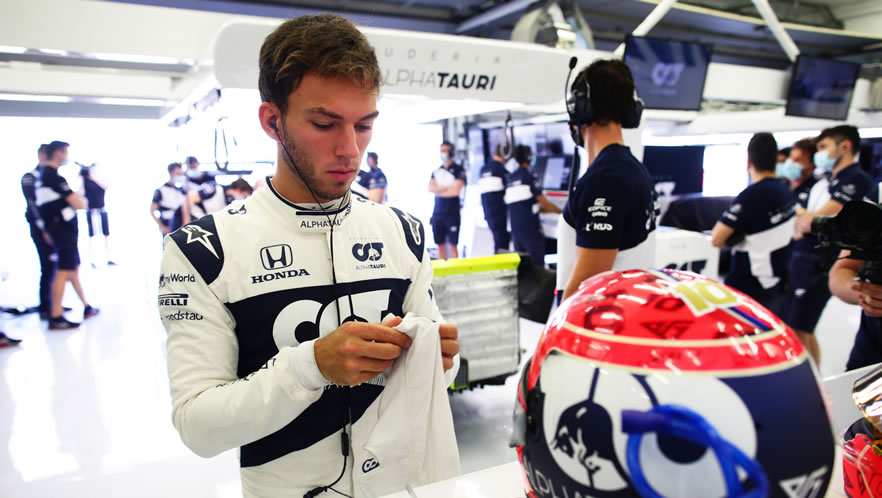 Gasly lamented his clash with Ricciardo which eventually led to his demise four laps from the checkered flag as it likely deprived the Frenchman and his team of a solid haul of points.

"When I had the contact with the McLaren, after that the race was pretty much over", he added.

"I broke the front wing, I damaged the floor and then that was it pretty much. We had some more issues towards the end of the race, which meant we had to retire the car.

"Obviously, I'm very disappointed because there was a good fight with the Ferrari and the McLaren. We missed some good points."

All was not lost for AlphaTauri at Sakhir however as Gasly's teammate Yuki Tsunoda delivered a P9 points finish to his team on his F1 debut.

The Red Bull sister outfit will implement several aero updates on its AT02 at upcoming races, but Gasly hopes to be back in the mix with his top midfield rivals next week at Imola.

"Looking at the positives I think the whole weekend we've showed some really strong pace in qualifying, the long run on Friday looked strong and I think we would have been in the fight with the Ferrari and the McLaren," he said.

"It didn't happen, so now we just need to keep doing our work and focus on the next one and make sure that we get the points there.

"I'm sure we'll be back fighting with them for the next ones." 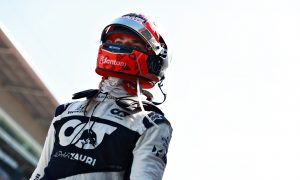 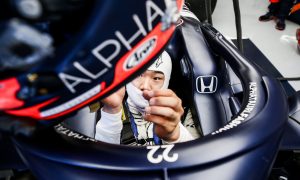 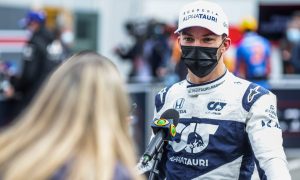