Sebastian Vettel says a two-stop strategy wasn't good enough to prevent him from running "out of tyre life" during his second stint in Sunday's Spanish GP.

Starting his race from P13 on the soft compound, the Aston Martin driver gained a position at the outset and held it until his early switch to the medium rubber on lap 21.

Vettel battled his way back up to P12 but then fell back once again as he undertook a third stint on the softs that he concluded 13th, two spots behind Aston teammate Lance Stroll.

"In the end I think we finished where the pace is at the moment, so it was a difficult race," lamented the German at the end of the day.

"You always learn but obviously we would have liked to not just learn, but to score points. 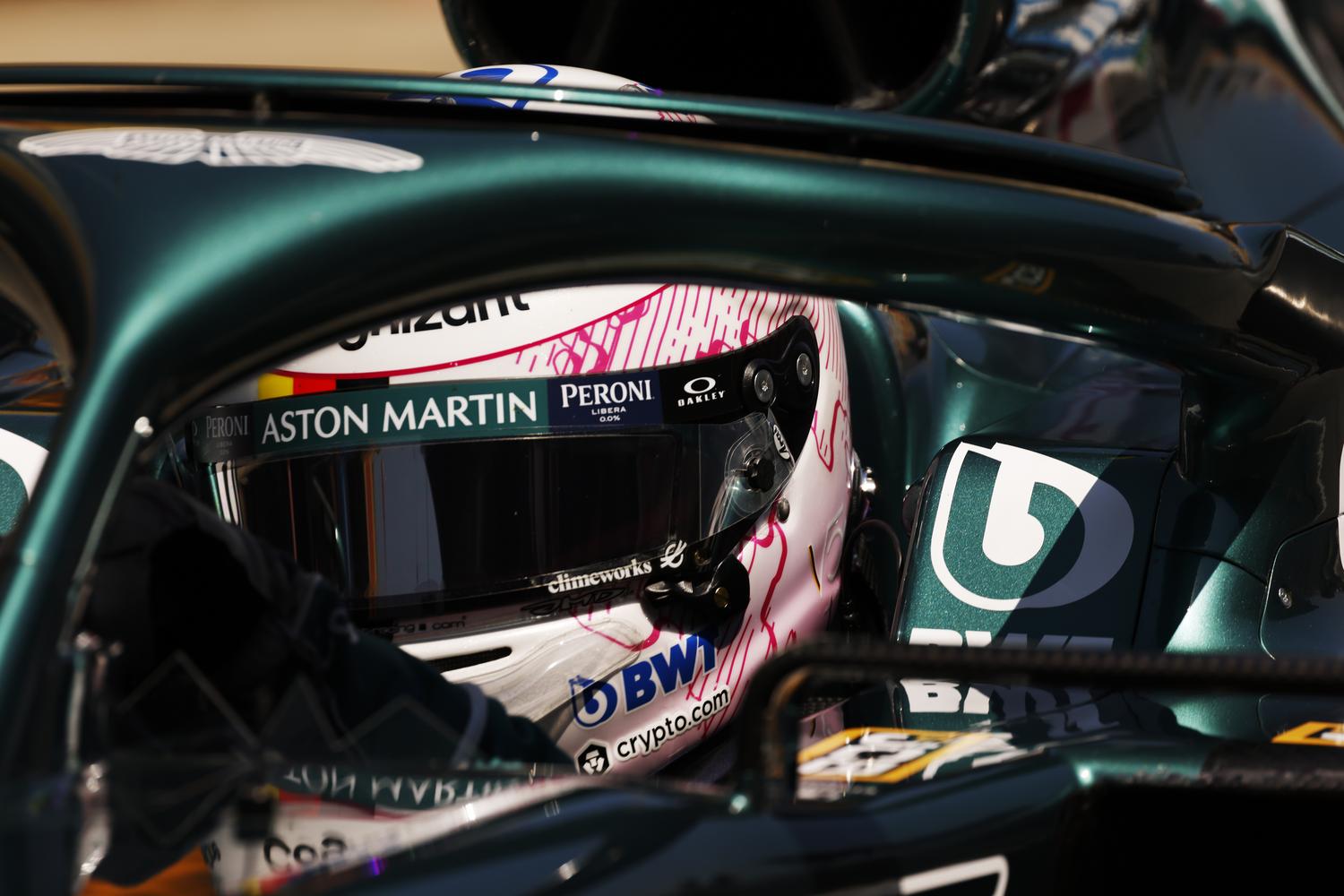 "It was quite a tricky afternoon, and I was running out of tyre life at the end, even though we went for the two-stop strategy," he added.

"I made quite an early second stop and came out behind Kimi, which I think hurt my tyres quite a lot. That is what made it difficult to fight for points.

"With hindsight, it is always easy to say what you would do differently, but it was difficult to fight the cars around me in the closing laps when they had a tyre advantage."

A week after his teammate received an aero update, Vettel's Aston Martin AMR21 was equipped in Spain with the car's latest package.

"We will keep working hard and we know there is a long season still ahead of us," he said. "The new parts we had here helped, and we need to keep taking steps forward each weekend." 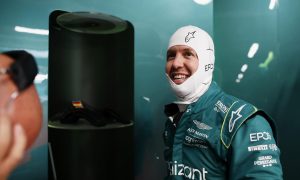