Formula 1 has made a final call on the fate of the Turkish GP, cancelling the June 13 event and adding a second round of racing at the Red Bull Ring in Austria on June 27.

The writing was on the wall for the race at Istanbul Park, a slot-in event for the Covid-19 cancelled Canadian GP, after Turkey was placed on the UK's 'red list' of countries on which stringent travel restrictions and quarantine measures have been imposed.

A majority of F1 personnel traveling back to the UK from Turkey after the event in Istanbul would have been forced to comply with the mandatory 10-day quarantine in government-approved hotels imposed by the British government.

The impracticality of the measures initially encouraged F1 to seek a date swap with the Azerbaijan GP, but Baku's organisers could not fulfill that request due to the city hosting a match of the UEFA Euro 2020 football competition on June 12.

Consequently, F1 has scrapped the Turkish GP altogether and transformed Austria into a double header – the Styrian GP and the Austrian GP - with the respective races taking place on June 27 and July 4.

Subsequently, the French GP at Paul Ricard, initially earmarked for June 27, has been brought forward to June 20. 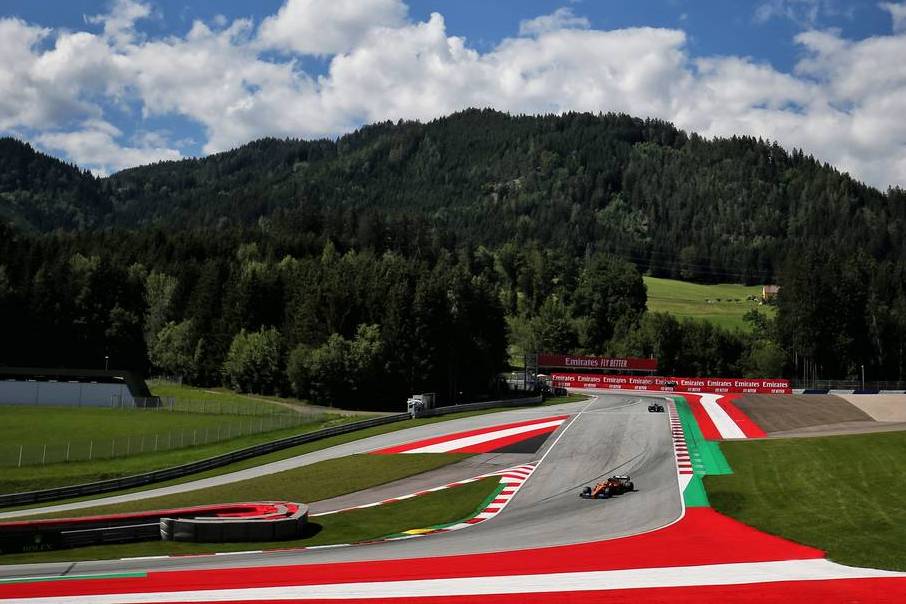 "We were all looking forward to racing in Turkey but the travel restrictions in place have meant we are not able to be there in June," said F1 CEO Stefano Domenicali.

"Formula 1 has shown again that it is able to react quickly to developments and find solutions and we are delighted that we will have a double header in Austria meaning our season remains at 23 races.

"We have had very good conversations will all the other promoters since the start of the year and continue to work closely with them during this period."

All may not be lost for Turkey as the event's promoters have requested to be considered for a later date in 2021.

French GP boss Eric Boullier apologized to race fans for any inconvenience caused by the date change, but the former McLaren team boss ensured fans that he would deliver "the best event possible".

"This change of date has not weakened our passion and our raisin d'être: to offer our public the best event possible," he said.

"We understand that this modification has an impact on the attendance of our spectators and partners and we are apologize about this. Our teams are already actively working to ensure that the rest of our event programme remains unchanged."