Helmut Marko says Red Bull isn't the only F1 team targeted by the new "bendy wing" load tests that will be introduced by the FIA next month.

The topic of flexible wings was brought to the forefront in Barcelona last week following a comment by seven-time world champion Lewis Hamilton who claimed that Red Bull's RB16B was faster down straight at the Circuit de Catalunya thanks to a rear "bendy wing".

The FIA has subsequently decided to increase its scrutiny of the aero phenomenon by introducing a new series of load tests that shall be implemented from next month's French GP at Paul Ricard.

Marko is confident that Red Bull's car is in full compliance with the regulations, but the Red Bull motorsport boss says the Milton Keynes-based outfit isn't the only team targeted by the new load tests, with Alpine and Alfa Romeo also running wings that flex at high speed according to the Austrian.

"The wing has passed the load test," Marko told Germany's Motorsport-Total.com. "That is crucial.

"Now, there are new criteria that have different guidelines with regards to load. It's often the case when new regulations come and teams discover grey areas.

"But it's not just Red Bull being targeted. It affects other teams as well."

Marko also dismissed Hamilton's claim that Red Bull's "bendy wing" delivered a 0.3 seconds per lap advantage, insisting the gain was relative to the RB16B using a higher downforce wing in free practice on Friday in Barcelona. 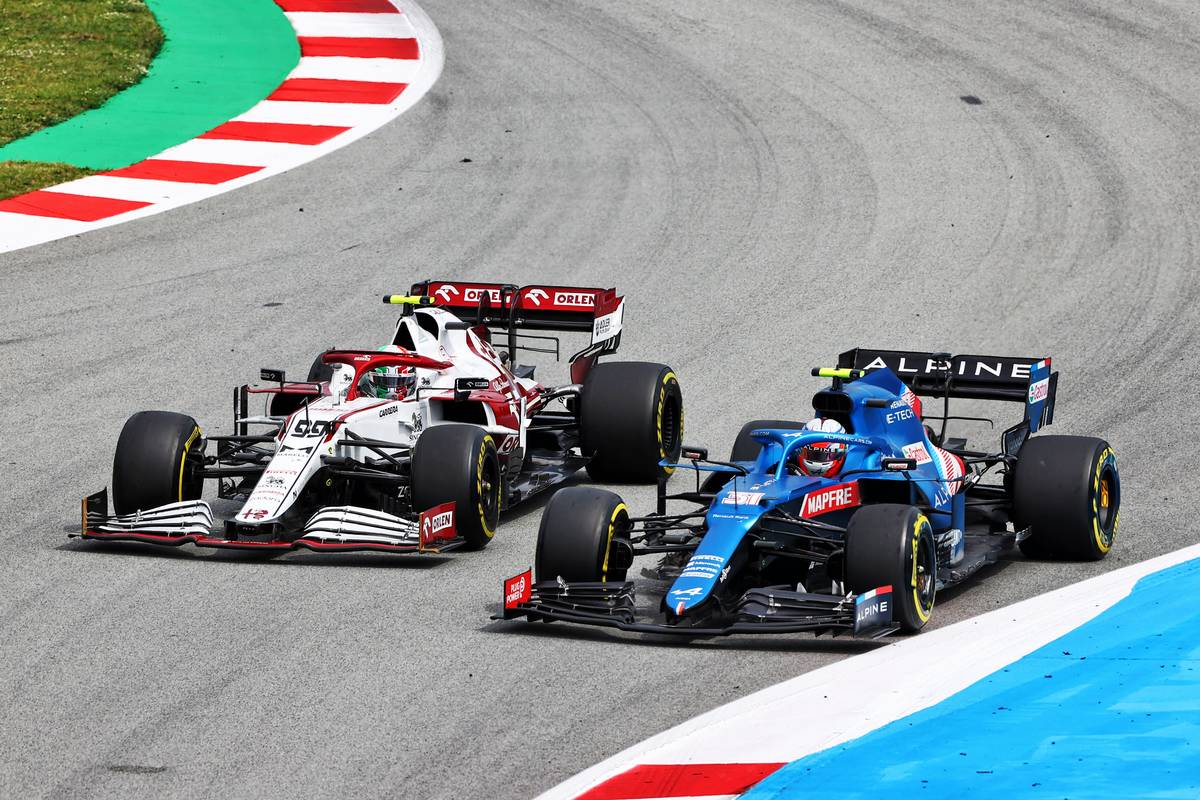 "The reason for the smaller rear wing was that we were too slow on the straights," Marko explained.

"Hamilton then saw, when he was driving behind us, that we were relatively fast on the straights and put it down to the wing. That's where two things came together."

Marko doubts that any upcoming changes to its wing structure to comply with the FIA's new load tests will have a bearing on its performance relative to arch-rival Mercedes, adding that it would not be the first time that Red Bull would be required to "re-adjust" its wings during a season.