Lewis Hamilton says his P7 finish in Sunday's Monaco GP was a reflection of Mercedes underperforming all weekend in the Principality.

Hamilton lined up seventh on the grid but gained a spot after poleman Charles Leclerc failed to make it to the grid.

The reigning world champion spent 29 laps in the wake of AlphaTauri's Pierre Gasly, but the timing of the Mercedes driver's pitstop failed to achieve the undercut, which left Hamilton fuming.

But longer first stints by Aston Martin's Sebastian Vettel and Red Bull's Sergio Perez allowed the pair to remain ahead of the Mercedes driver who ultimately questioned his team's decision to bring him in at the time they did. 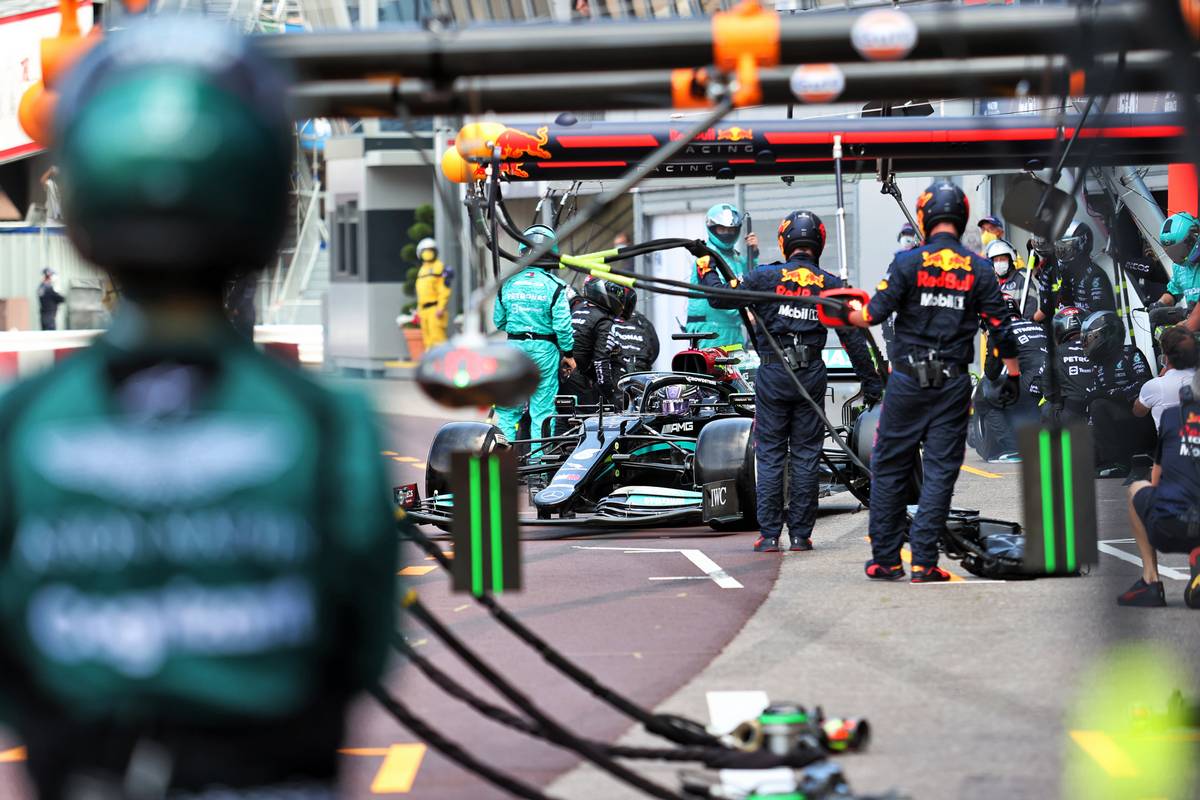 "I don't really have a reaction to it, I think we do all our talking in the background and we'll work together and try to come out of this stronger.

"We lost a lot of points today for a really, really poor performance from the team.

"We underperformed as a team all weekend from the get-go so we’ll just put our focus onto the next race. Congratulations to Max and his team, they did a great job."

"We lost a lot of points today for a really, really poor performance from the team,”

Looking ahead to the Azerbaijan GP at Baku, Hamilton hinted at another challenging venue for Mercedes.

"I would be guessing, but it's another street circuit, another one that's a really cold, really smooth circuit - another one we could easily struggle at again, similar to here," he commented.

"So we're just going to have to work and see how we can minimize that loss.