Max Mosley, the former FIA President and co-founder of March Engineering, has passed away at the age of 81 after a long battle with cancer according to a statement released by the Mosley family.

A lawyer and former racing driver, Mosley was among the five founding members of March Engineering, the Formula 1 constructor and racing car manufacturer that achieved tremendous success in various motorsport categories, and which won three F1 Grands Prix in the seventies.

As March's representative within the Formula One Constructors' Association, Mosley became close to FOCA boss Bernie Ecclestone before becoming the body's official legal advisor and one of the authors of the original Concorde Agreement, the all-important binding commercial and financial covenant that links teams to F1.

Mosley's political acumen led the Briton to run for president of FISA, motorsport's governing body in 1991. Duly elected, he subsequently became the president of the FIA – FISA's parent company – in 1993.

The combined talents of Ecclestone and Mosley - arguably motorsport's most powerful double-act - would prove instrumental in transforming Formula 1 into a billion dollar business and global brand. 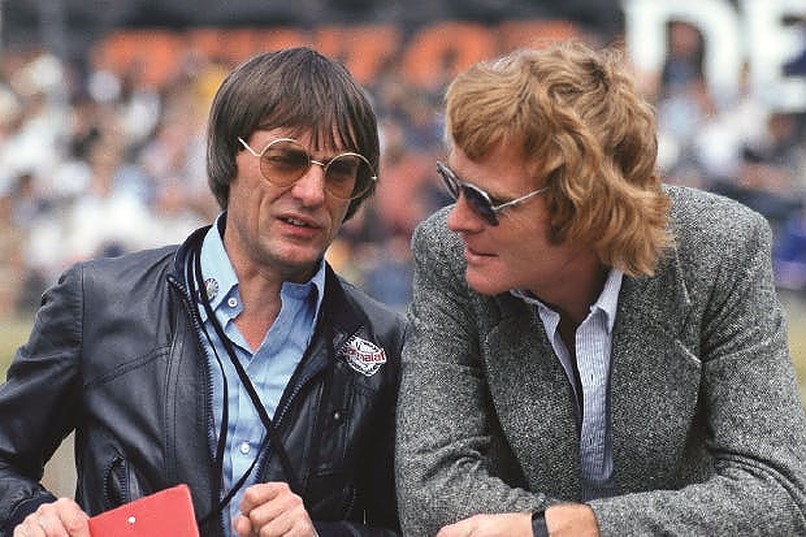 During his sixteen years at the helm of motorsport's leading institution, Mosley focused his efforts on increasing safety in the wake of the tragic deaths at Imola in 1994 of Ayrton Senna and Roland Ratzenberger, events that also led to the promotion of the European New Car Assessment Programme.

But Mosley's agenda also included efforts to introduce a budget cap in F1, a plan that failed until his departure from the FIA in 2009 and which led to conflicts and feuds between the governing body and F1 teams who were reluctant at the time to cut the sport's costs.

The controversial period also coincided in 2008 with the publication in a British tabloid owned by Rupert Murdoch of a story detailing Mosley's sex life.

While he resisted pressure at the time to resign from the FIA, he declined to stand for re-election in 2009 which opened the door to the arrival at the FIA of Jean Todt.

Mosley later successfully sued The News of the World which also faced allegations of hacking celebrities' phones, which led to the weekly tabloid's demise in 2011.

As the son of Sir Oswald Mosley, the former head of the British Union of Fascists, Mosley had a natural inclination for politics and was involved with his father's post-war political party.

However, he once said that the association of his family's name with fascism was a dark stigma that ultimately discouraged him from indulging in a career in politics.

Mosley is the subject of a no-holds-barred documentary titled 'Mosley: It's Complicated', directed by Michael Shevloff that is set to be released in July.

Mercedes brandishes the spectre of a 'bendy wing' protest in Baku