Max Verstappen says Red Bull owes its leading position in the championship thanks to his team making "less mistakes" than rival Mercedes.

Hamilton and Mercedes have won three of the opening five races of 2021, with Verstappen winning the other two including last weekend's all-important Monaco Grand Prix.

But the Dutchman leads Hamilton in the Drivers' standings by four points while Red Bull sits at the top of the Constructors' championship with a one-point advantage over Mercedes.

Verstappen believes an approach of going for points rather than taking undue risks when he didn't have a race-winning car has helped put team and driver in command of their respective championships. 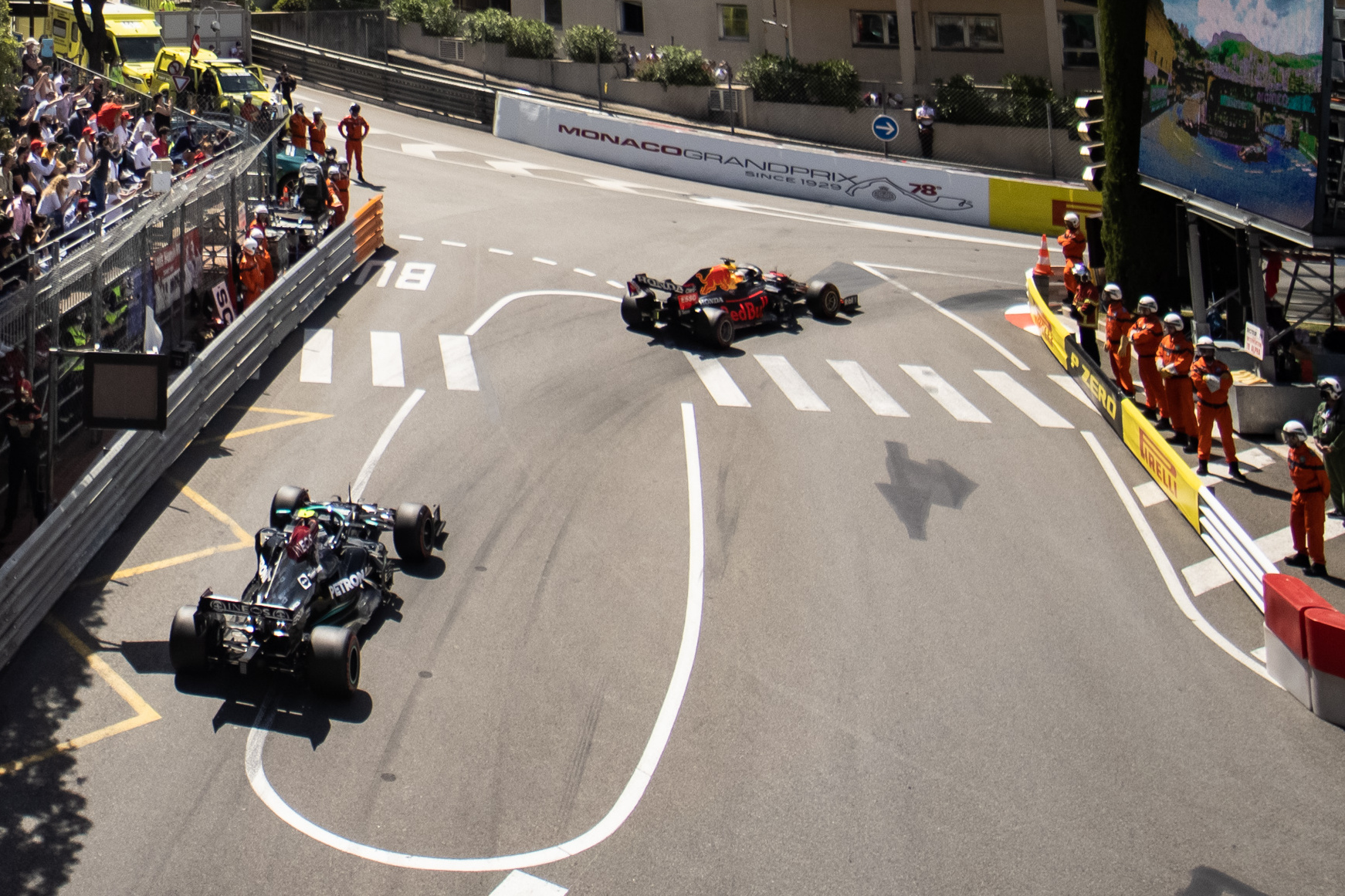 "I learned to take second and third places when I didn't have the car to win, while the instinct would always tell you to try anyway, making you take too many risks," Verstappen told Italy's La Gazzetta dello Sport.

Although Red Bull's RB16B was better suited to Monaco's high-downforce and twisty layout than Mercedes' W12, confirming its edge and winning last Sunday's race was paramount for the Milton Keynes-based outfit.

"We had to show on Sunday that we are really in the fight for the title after a few races in which it was seen that we were losing some ground on Mercedes," Verstappen said.

"Now it's important to score every Sunday, avoid mistakes, or at least not make big ones. So far we have been a team that has made less mistakes and that is why we are on top in the championship."

Red bull team boss Christian Horner echoed Verstappen's comments, and agreed that it was crucial for his team "to take our chances" in Monaco and capitalize on a rare misstep by Mercedes.

"Mercedes had a rare off-day and it was important to convert that. So as a team, we’ve done that.

"We leave here leading both championships for the first time in the hybrid era, so that’s really encouraging.

"Nobody is getting carried away, there’s still an awfully long way to go in this championship [but] to be as close as we are at this stage is very encouraging."