McLaren team boss Andreas Seidl says Lando Norris' pace and podium finish at Monaco were not expected given the low-speed nature of the venue.

Norris qualified fifth in the Principality and held a solid fourth place behind race winner Max Verstappen, Mercedes' Valtteri Bottas and Ferrari's Carlos Sainz until the Finn's retirement on lap 29 which delivered a well-deserved P3 to the McLaren charger.

But given the performance previously this season of the team's MCL35M in slower sections on other tracks, Norris' pace in Monte Carlo came as a surprise to the Woking-based outfit.

"I would say we definitely didn't expect that in terms of pace, that we could be so close to Mercedes, Red Bull, and also Ferrari," admitted Seidl.

"We have seen since the beginning of the season, and in the first races, we were always struggling in the low-speed sections, so that was really encouraging to see this weekend.

"So, a very big thank you to the team back home, in engineering and production to give us this car for this weekend. They did a great job over the winter with this car, and they kept pushing and delivering the upgrades." 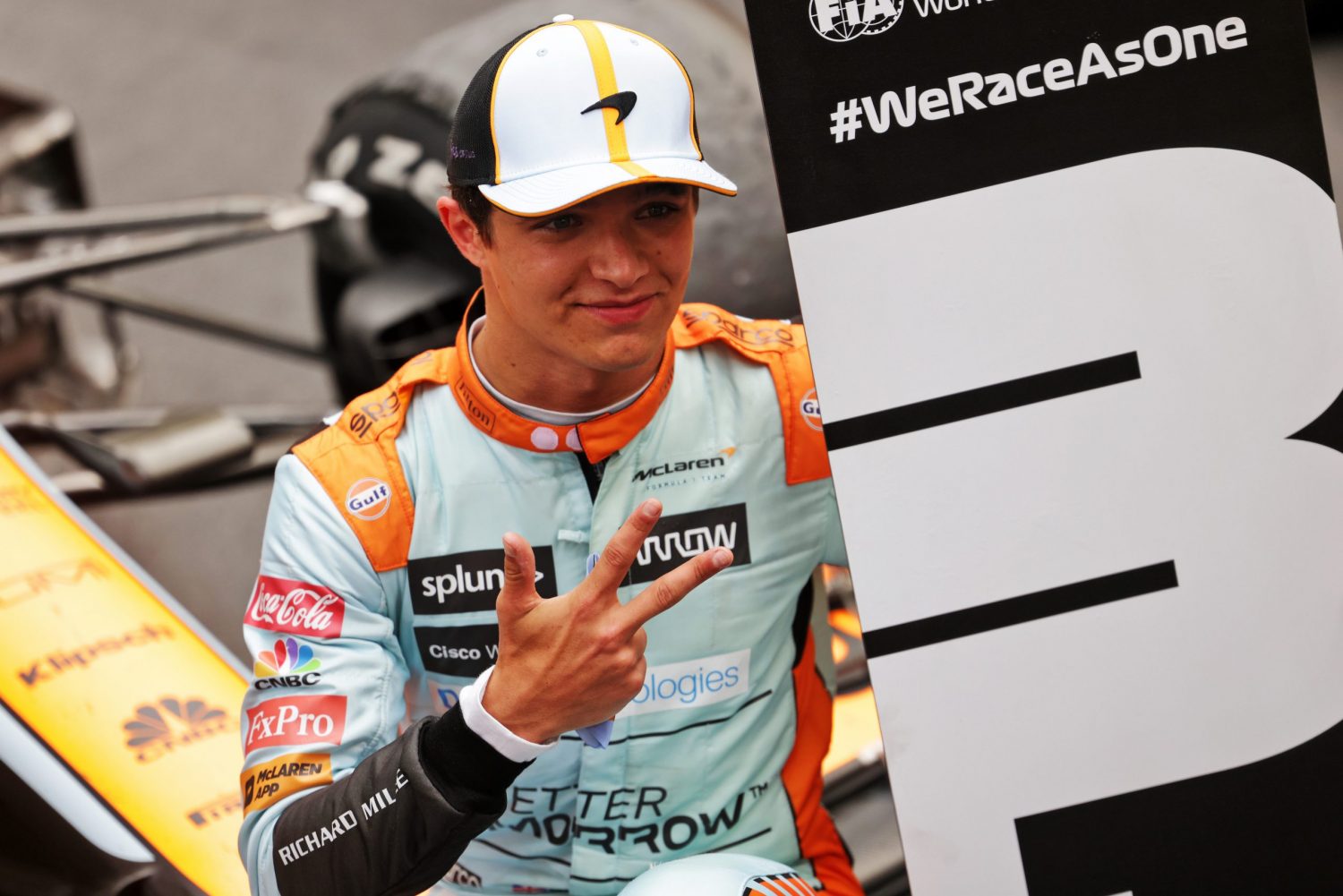 McLaren's strong result in Monaco has helped the papaya squad consolidate its P3 position in the Constructors' standings.

But Ferrari sits just two points behind its top midfield rival, and Seidl admits the Scuderia could have overhauled his team on Sunday afternoon had circumstances played out differently and with poleman Charles Leclerc in the race.

"For the championship, how the race played out was obviously a good outcome for us because, seeing the strong pace Ferrari had on Thursday and also on Saturday, yes there was high risk to lose a lot of points to them," said the German.

"Obviously we benefited from the bad luck of Charles, and it's something you don't wish for any to your competitors in that way.

"But it's important to always be there when opportunities are there and that's what we managed to do.

"The race came together with a flying Lando, and I think in terms of strategy the team did a great job and was spot on."

Red Bull on top thanks to making 'less mistakes' – Verstappen