It was wonderful to have Monaco back on the schedule after last year's COVID hiatus, even if the on-track action was limited by the nature of the circuit making overtaking as hard to achieve as ever. Even so, the weekend had plenty of drama and could prove the major tipping point of the entire season, with some of the drivers taking part flourishing while others faced the stuff of nightmares. 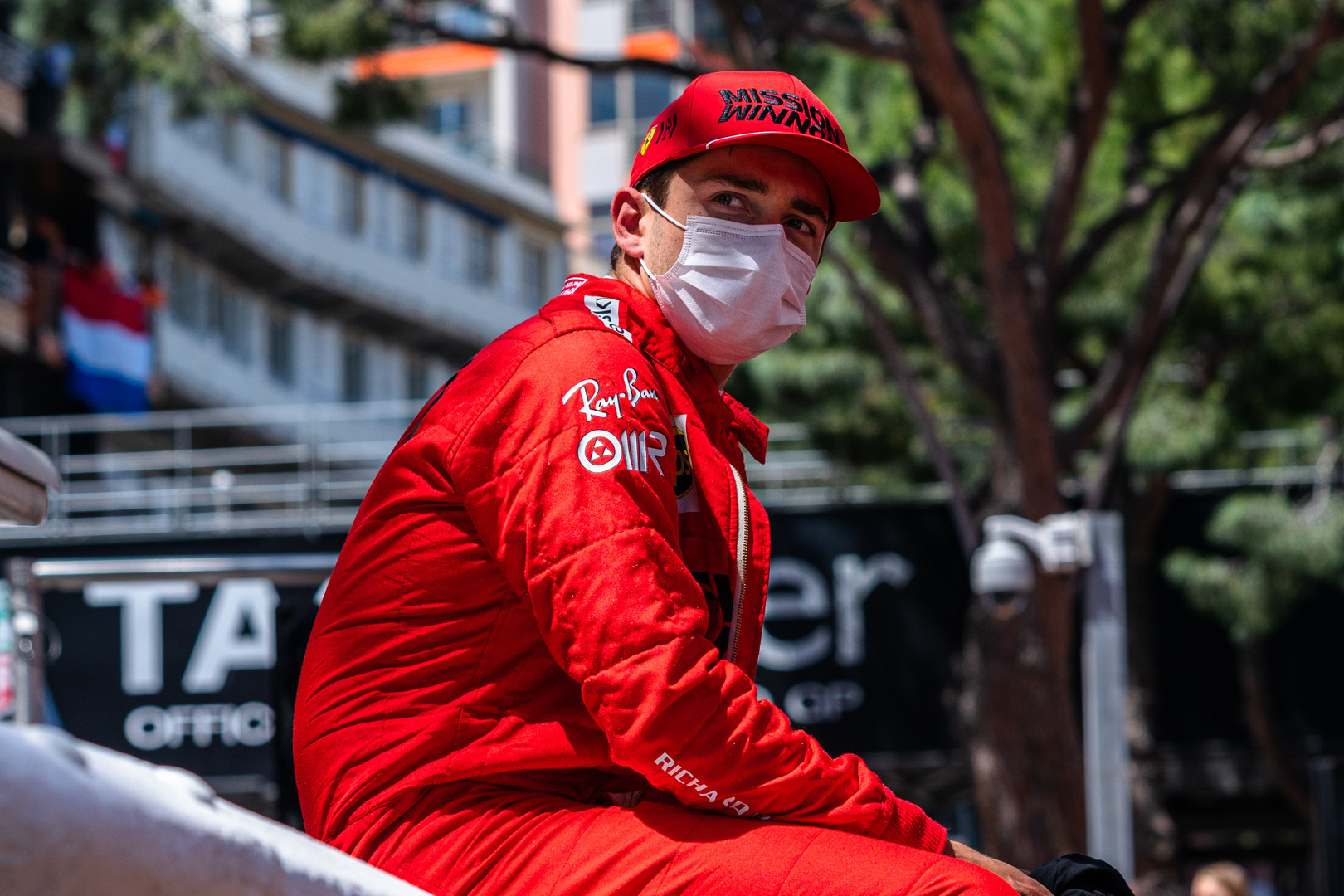 Charles Leclerc (Pole, Did Not Start): 8.5/10
It's difficult to come up with a rating for a driver who never got the chance to show what he could do in the race, having already been sidelined for the first practice session with gearbox issues that proved a sign and portent of things to come.. Based on his performances on Thursday afternoon (where he was fastest of anyone at the end of practice) and Saturday (where he sensationally grabbed pole position) then Charles Leclerc deserves top marks. But then at the very end of the session there was that costly crash: while we don't think for a minute it was an intentional bid to bring out a red flag and end the session before anyone could go faster, it's hard not to speculate it was a factor in the driveshaft failure that forced the Ferrari driver out of his home race on Sunday. In that case you have to consider that Leclerc was at least an unwitting contributor to his own misfortune and the heartbreak that ensued - although even if that's the case, the punishment was far in excess of any crime committed. 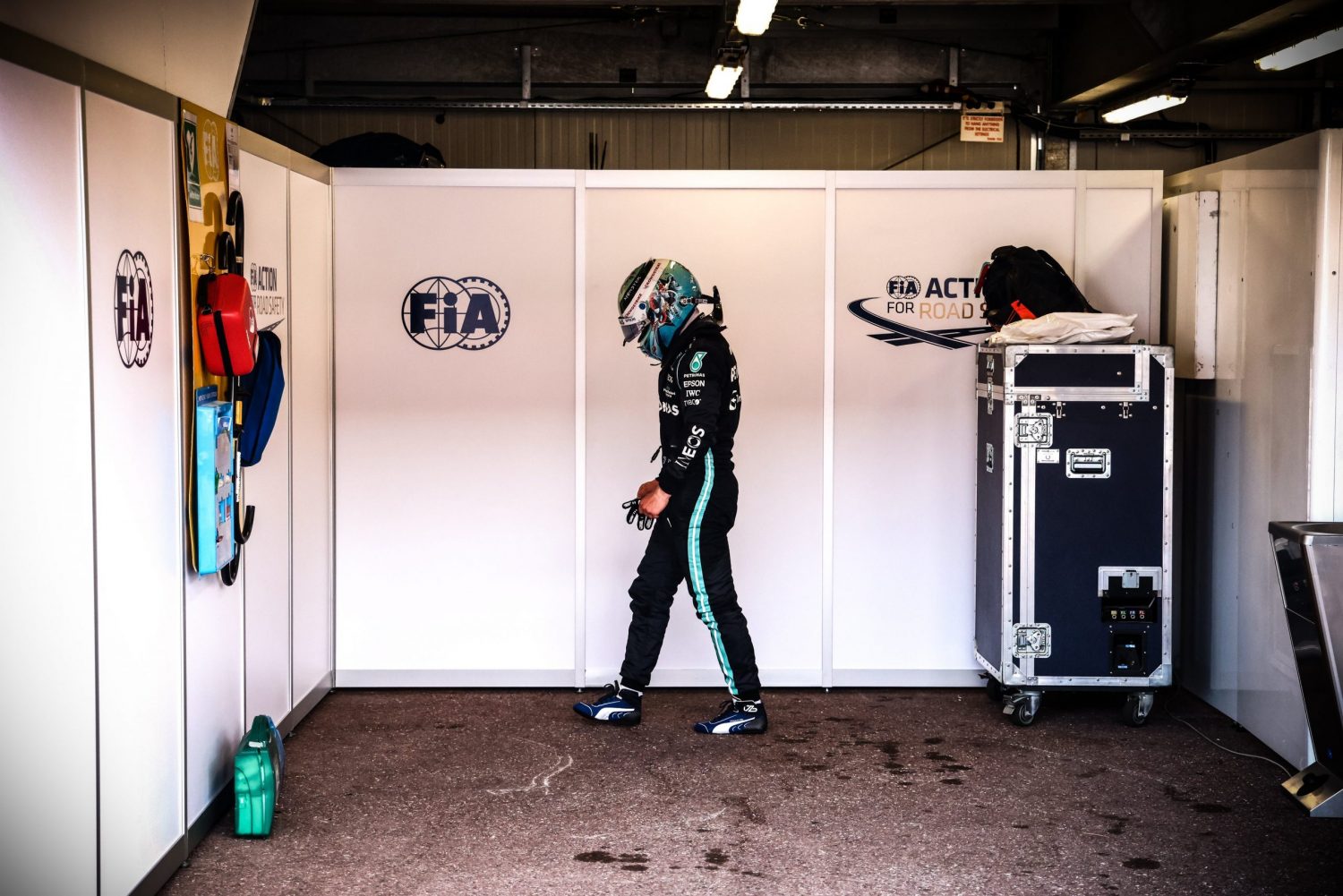 Valtteri Bottas (Retired, Lap 30): 8.5/10
Valtteri Bottas' exit from the Monaco Grand Prix was emphatically not his fault, but like his team mate he struggled to get the Mercedes to perform to its usual standards throughout the weekend. Sixth and fifth in the first practice sessions on Thursday (and slower than Lewis Hamilton in both) Bottas was in better form on Saturday where he managed to claim a second row grid spot while Hamilton's session stuttered and spluttered in seventh. Charles Leclerc's no-show for the race gave him clear space ahead at the start and he did his best to use it to get past Max Verstappen, but the Red Bull easily parried him and after that it was clear that Bottas was using everything he had just to keep up. The effort cost him his tyres and he was in at the end of lap 30 for a new set, which is when that disastrous damaged wheel nut reared its head and forced him to retire. Without it Bottas would surely have picked up a podium in Monaco, but victory was realistically out of reach this week with Verstappen in this sort of form.