Hamilton finished last Sunday's Monaco Grand Prix a lowly P7 after qualifying in the same spot, a result that concluded a weekend of struggles for the Briton, marked by his inability to switch on his tyres coupled with set-up issues that failed to improve his car's performance.

But Vowles, speaking in Mercedes' post-race Q&A on YouTube, said that Hamilton's Monaco Grand Prix weekend had actually started well on the opening day of running in the Principality on Thursday.

"In Monaco we do our Free Practice on a Thursday not a Friday, a little bit different to normal and obviously it is a street circuit that is not used, so it is very dirty, so there is a big ramp in," Vowles explained.

"On Thursday Lewis was actually very happy. His car was working well and the times he was setting would have put him fastest across those sessions. 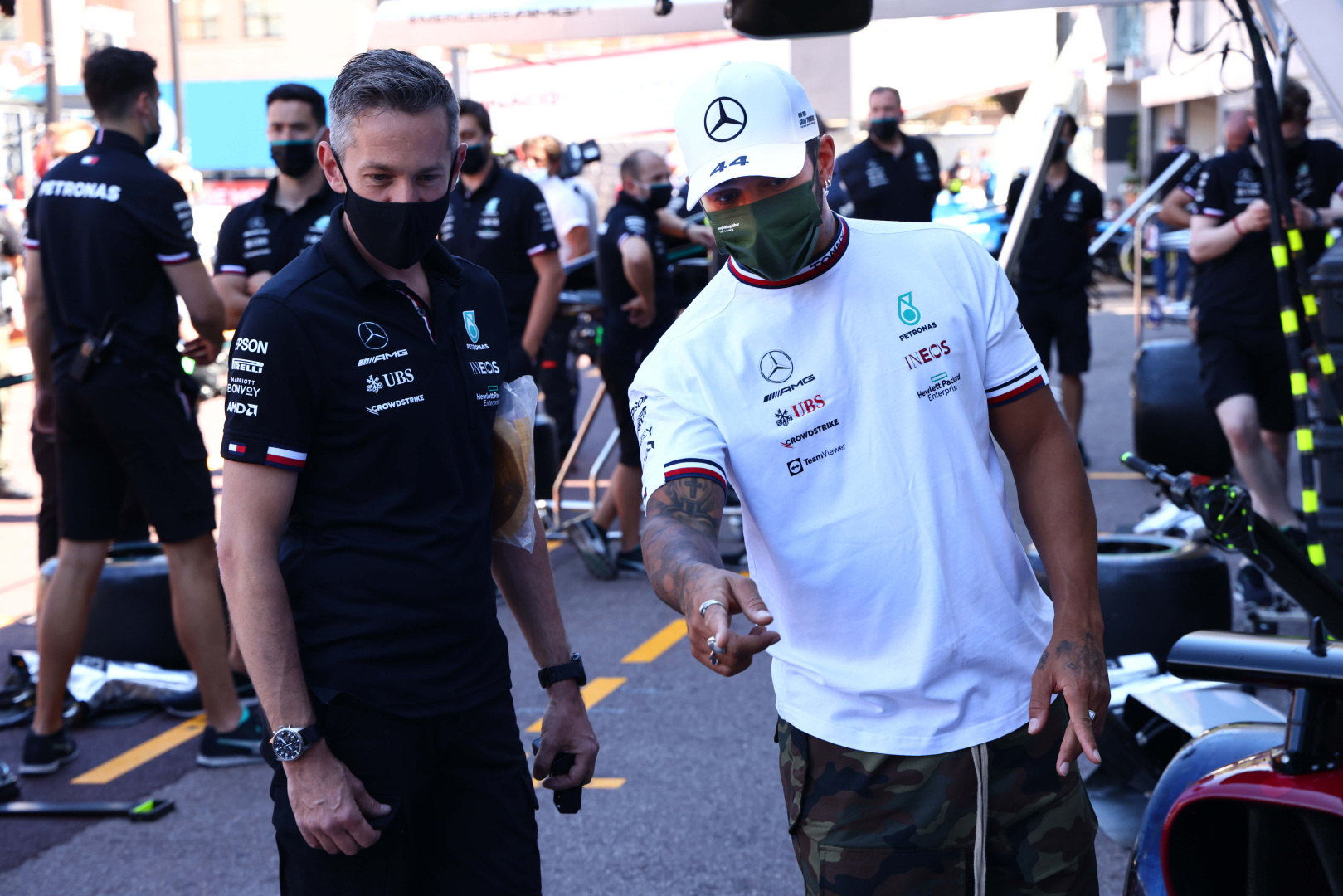 "It didn’t look that way because he had a little bit of traffic with Alonso and Leclerc coming out of the tunnel on his fastest lap, but the performance was there, he was content.

"As we went into Saturday that situation inverted. Whereas Valtteri [Bottas] perhaps was a little bit behind him on Thursday, Valtteri was very much leading now of our two drivers."

Vowles pointed to the significant change in track temperatures between Thursday and Saturday as a reason for Hamilton's struggles while his teammate was less impacted by the variation.

But the seven-time world champion's issue was also compounded by a confidence factor according to Mercedes' chief strategist.

"So, what was the difference? On Thursday we had around 47 to 50 degrees track temperature and it cooled down significantly by the time we got to Saturday, more around the mid-30s now," Vowles added.

"Now, that happens on a number of different circuits but in this particular case, it seems we just weren’t able to get ourselves into the right working regime with the tyres and one of the drivers was just slightly happier than the other. 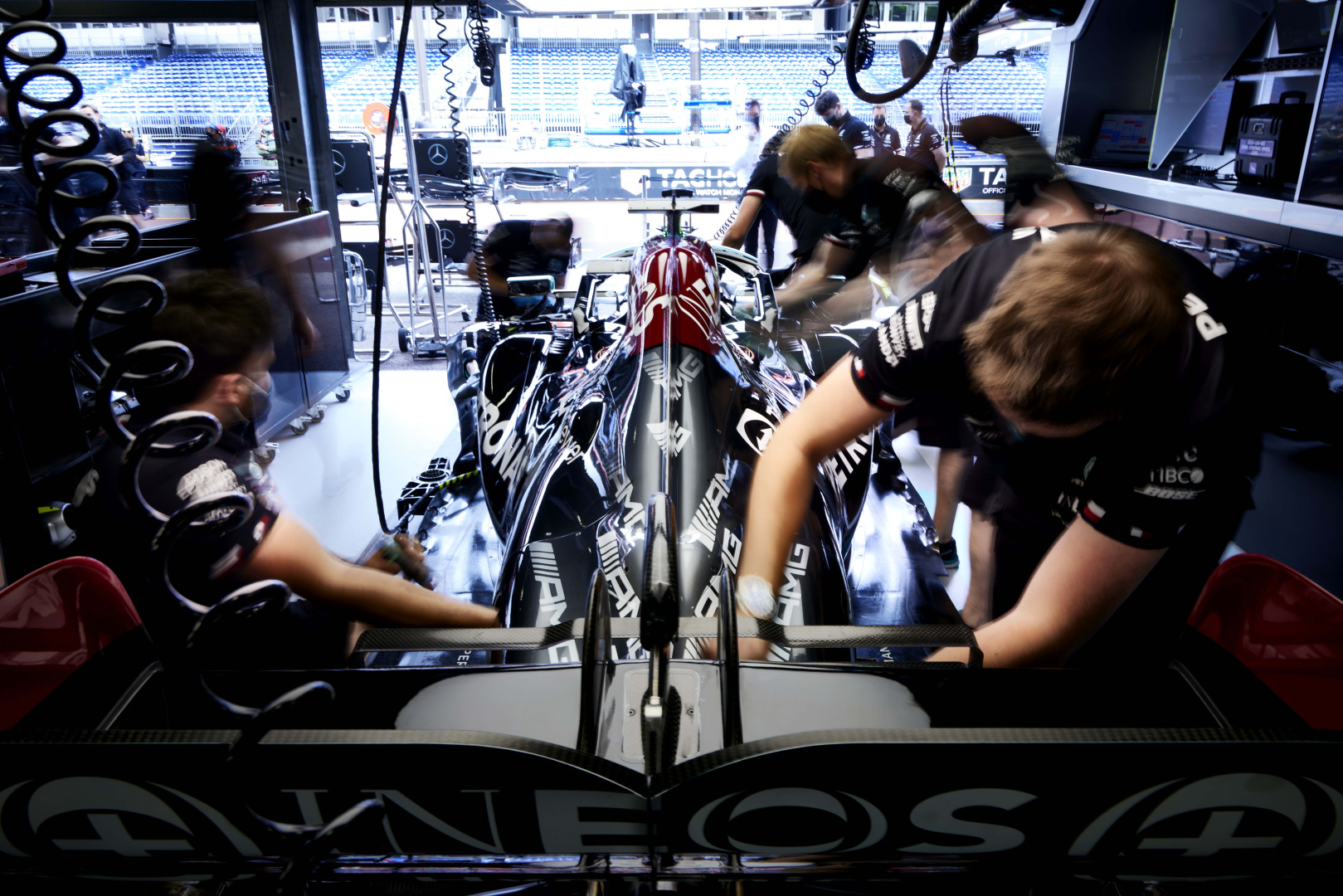 "We tried a number of setup items but one of the issues that you have in Monaco is that it is a confidence builder.

"If you can carry just a kilometre an hour or two more speed through turn one, two, three for example you generate just another temperature level, another degree or two which then gives you more grip through the next sequence.

"Conversely, if you don’t have confidence in the car and you don’t trust it, you go down the spiral in the other way and you lose grip.

"The setup between the two cars wasn’t dramatically different as we went into qualifying and race. Really, what had changed is just we weren’t able to extract everything from the car and the tyres as we wanted anymore."