McLaren's Lando Norris says he isn't taking for granted his current domination of teammate Daniel Ricciardo, knowing that it's only a mater of time when the Aussie "clicks with his car".

Ricciardo has struggled since the start of the season to adapt his driving to McLaren's MCL35M.

While there have better weekends than others since Bahrain, Ricciardo has consistently trailed his much younger and less experienced teammate. But Norris isn't banking on keeping his edge forever. 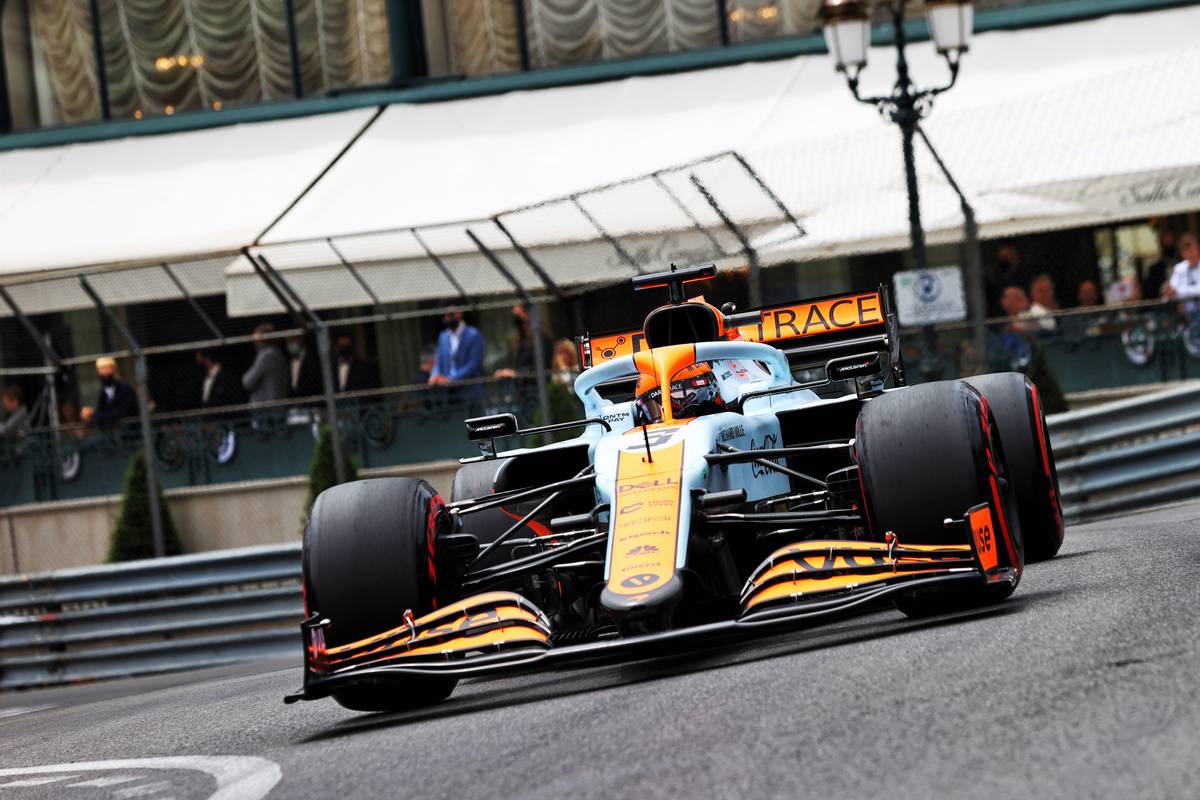 "I’m not going to get ahead of myself with it – when he clicks with the car I know what he is capable of doing," Norris told Channel 4.

"I have massive respect for him and learned a lot from him already.

"Even though it’s taking him time to adjust to something, there are a lot of things he’s really good at that I’ve already been able to learn from and use for myself.

"So he’s an incredible driver, I see why he’s so good, and at times he’s already shown that. But yes, he’s still just taking his time to get up to speed."

Norris said that as teammates at McLaren, he felt compelled to try and help Ricciardo improve and get on top of his difficulties.

"I try to help him when I can and we are still team-mates at the end of the day," said the 21-year-old Briton.

"I’m not taking it for granted because I know sooner or later he will just click and be fast, and everyone will be like ‘oh, I told you so’.

"But I’m ready for it. I’m not doubting, thinking he’s not."

Ocon says impact of new engineering team has been 'massive'