Lando Norris set the record straight with F1 fans who claim that he added insult to injury when he waved at Daniel Ricciardo as he lapped his McLaren teammate in last Sunday's Monaco Grand Prix.

Norris conquered his second podium of the year in the Principality thanks to spirited drive that contrasted with Ricciardo's underperformance and lackluster 12th place finish.

Since the start of the season, Norris has consistently outpaced the Aussie who is struggling to adapt to McLaren's MCL35M, and Riccardo's troubles were particularly evident last weekend in Monte Carlo where the seven-time Grand Prix winner never came close to a top-ten finish.

On lap 52, Ricciardo was forced to face the affront of seeing himself lapped by Norris, a moment that likely struck the Aussie but also those sitting in the Sky F1 commentary box. 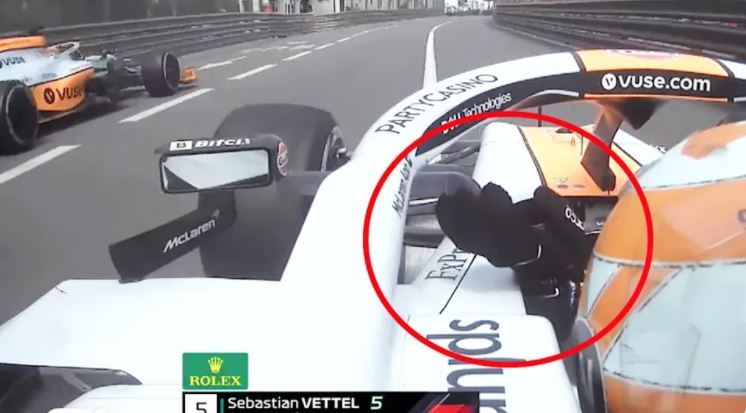 As Ricciardo pulled to the left to let his teammate by, Norris displayed a courtesy wave. But for some F1 fans, the gesture was interpreted as a humiliating salute intended to mock the Aussie.

An unhappy Norris was quick to correct the misapprehension.

"All right, so I see so many of you make up absolute crap and nonsense as usual," said the McLaren driver.

"By the way, any time someone lets me pass for a blue flag, anyone, if they get out of the way properly and they should, I put my hand up and say thanks, all right?"

Indeed, Norris thankfully waved at all those backmarkers he lapped in last Sunday's race.

"I did it to freaking everyone; Mazepin, Schumacher, Danny … Whoever I passed and they got out of the way, I put my hand up and say thanks.

"So, don’t just notice one when I passed Danny and think I’m doing something that is not right.

"Let me just get that point across because I see a lot of stories that people make up."

Schumacher Monaco accident was 'one too many' - Rosberg