Mercedes ended the opening day of running at the Azerbaijan Grand Prix in crisis mode after both Lewis Hamilton and Valttero Bottas finished yesterday's second practice respectively P11 and P16.

As he took stock of his team's massive underperformance, Wolff believed its troubles were but a "continuation" of the issues it encountered last time out in Monaco where the German outfit and Hamilton lost their championship lead to Red Bull and Max Verstappen. 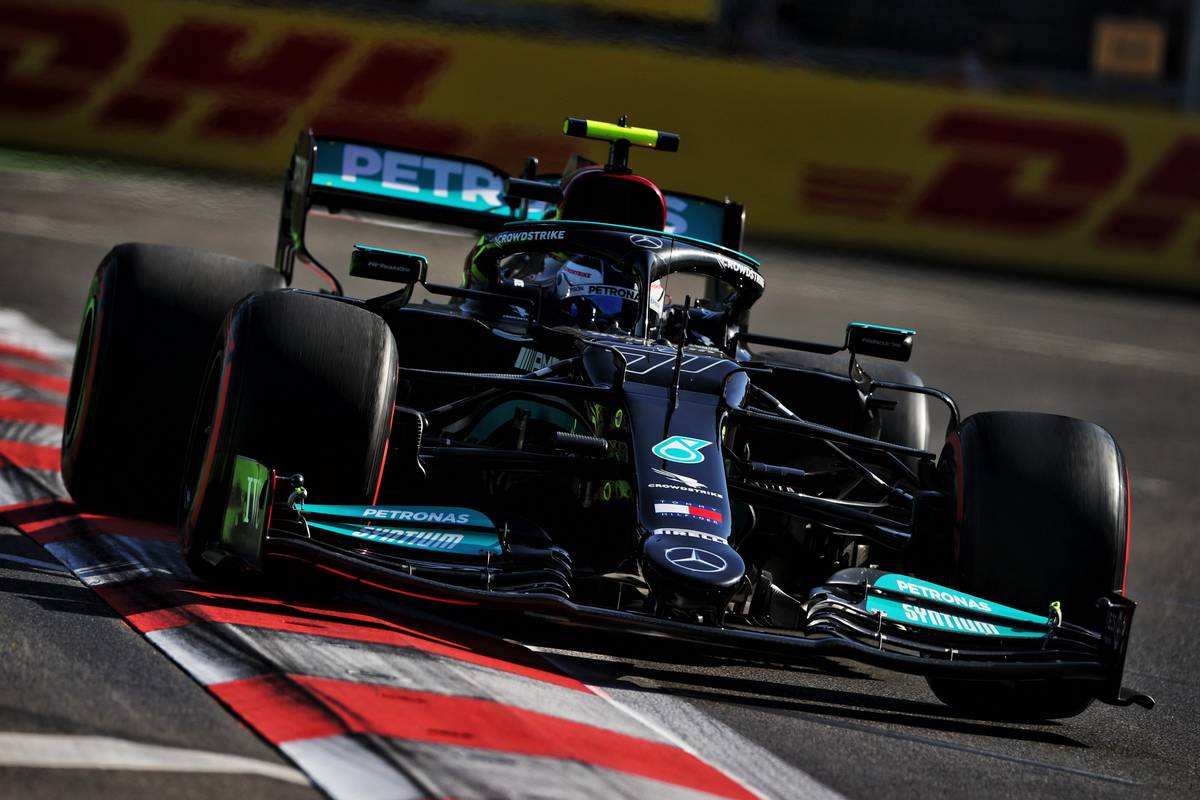 "I think qualifying can be a very, very difficult session for us, probably one of the most difficult I’ve ever seen for us," Wolff said. "Reminds me of Singapore ’15, but take it on the chin.

"Today was a day of data collection analysis, but definitely, what we have seen in Monaco is a bit of a prolongation into Baku that there are certain parts of the track that we just don’t perform.

"It’s all stop and go, it’s all 90-degree corners or tricky Monaco-style. So it was always clear that that would be difficult for us.

"I believe we have a good race car, so there’s ground to recover on Sunday and learn. It is what it is, we are trying to go as fast as possible with the kit that is available."

"Today was our worst Friday by some margin," he said. "Our biggest issue seemed to be the single lap; we're a long way from our normal positions so clearly we need to find something very significant there."

"The long run picture was not as bad - a fair bit behind Red Bull but still in the mix," Shovlin added.

"Lots to work on overnight; we're planning a comprehensive programme of analysis and simulator work to try and understand some of these issues but we clearly have an awful lot to find," Shovlin concluded.

Norris: McLaren 'looks decent' but 'quite a way off' Ferrari