Pierre Gasly carried his FP3 form into qualifying in Baku, which allowed the AlphaTauri driver to secure a P4 spot on the grid of Sunday's Azerbaijan Grand Prix.

After topping the final practice session of the day, Gasly breezed with ease through qualifying to reach the final top ten shootout.

Like his rivals, the Frenchman was robbed of a final salvo in Q3 by the red flag triggered by the accident of his teammate Yuki Tsunoda.

But the premature end to the session did not diminish Gasly's feeling of a job well done. 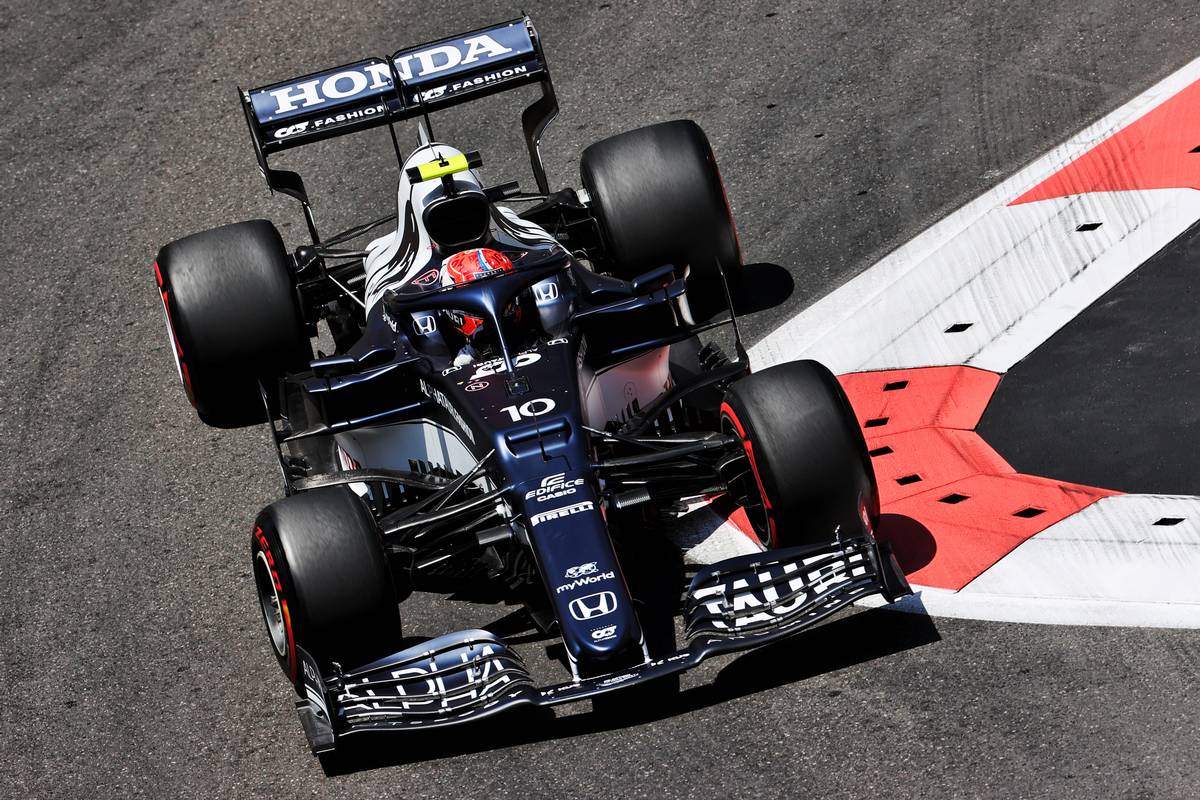 "Honestly, it’s been a pretty incredible day," said the AlphaTauri driver. "Topping the session in FP3 meant I was super excited coming into Qualifying.

"The pace was clearly there today, and we felt strong, we’ve pushed all weekend and I’ve just really clicked with the car here in Baku.

"I’m really pleased with our Quali performance, I think at the end we were still in a position to fight towards the front but P4 is great and the margins to the front row were so tight.

"It was a fantastic effort by the whole team, and I think we can be very proud of the progress we’re making."

Gasly highlighted his methodical approach to his race weekend which he believes now leaves him in a "strong position" for Sunday's race.

"I’ve tried to build it up every lap here, session after session and push the limit each time and I think I’ve done that well this weekend.

"I’ve managed to put everything together in Q3 and we’re in a really strong position starting tomorrow’s race." 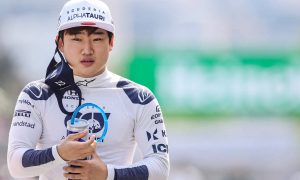 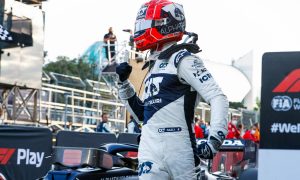