Ferrari's Charles Leclerc says his pole position in Baku was no fluke but racing director Laurent Mekies is nevertheless playing down the Scuderia's chances of success in Azerbaijan.

While the Ferrari benefitted from a strong tow on his single flyer in Q3, he insisted that despite the favourable circumstances, Ferrari had not "stolen pole position" in Baku.

"Still not as good as I would feel on a normal pole position, because obviously there was the red flag at the end there," he said on Saturday. "But, overall, I don’t feel like we’ve stolen this pole position.

"I feel like we had the pace to do pole position anyway on the second Q3 lap with everyone finishing their laps. [I’m] very happy with today." 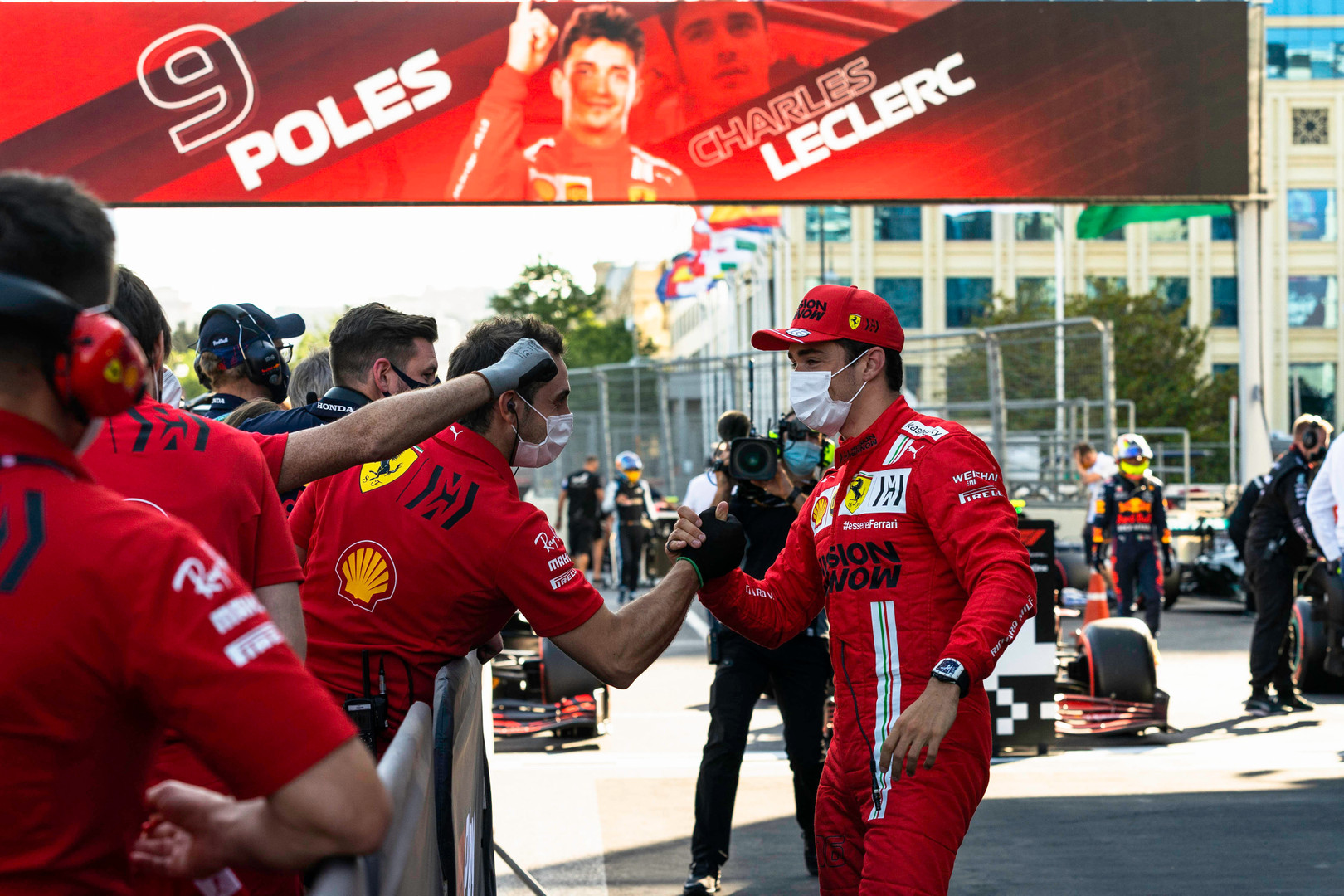 Contrary to the misfortune he suffered at his home race two weeks ago, Leclerc will hopefully be spared any last-minute drama before the start of this afternoon's event.

But even if the Monegasque enjoys a good launch off the grid, he'll be hard pressed to hold his own at the front of the field according to Mekies who wasn't expecting to see a Ferrari on pole in Baku.

"It’s a good feeling to get the second pole in a row," said the Ferrari racing boss. "It’s good for the team, the team is very focussed developing every race, building up every race.

"We were not expecting to fight for pole and to actually get the pole here with the long straights. We went for quite a low level of downforce, so a very different altogether car configuration to Monaco because you run obviously very maximum downforce and we run quite low here." 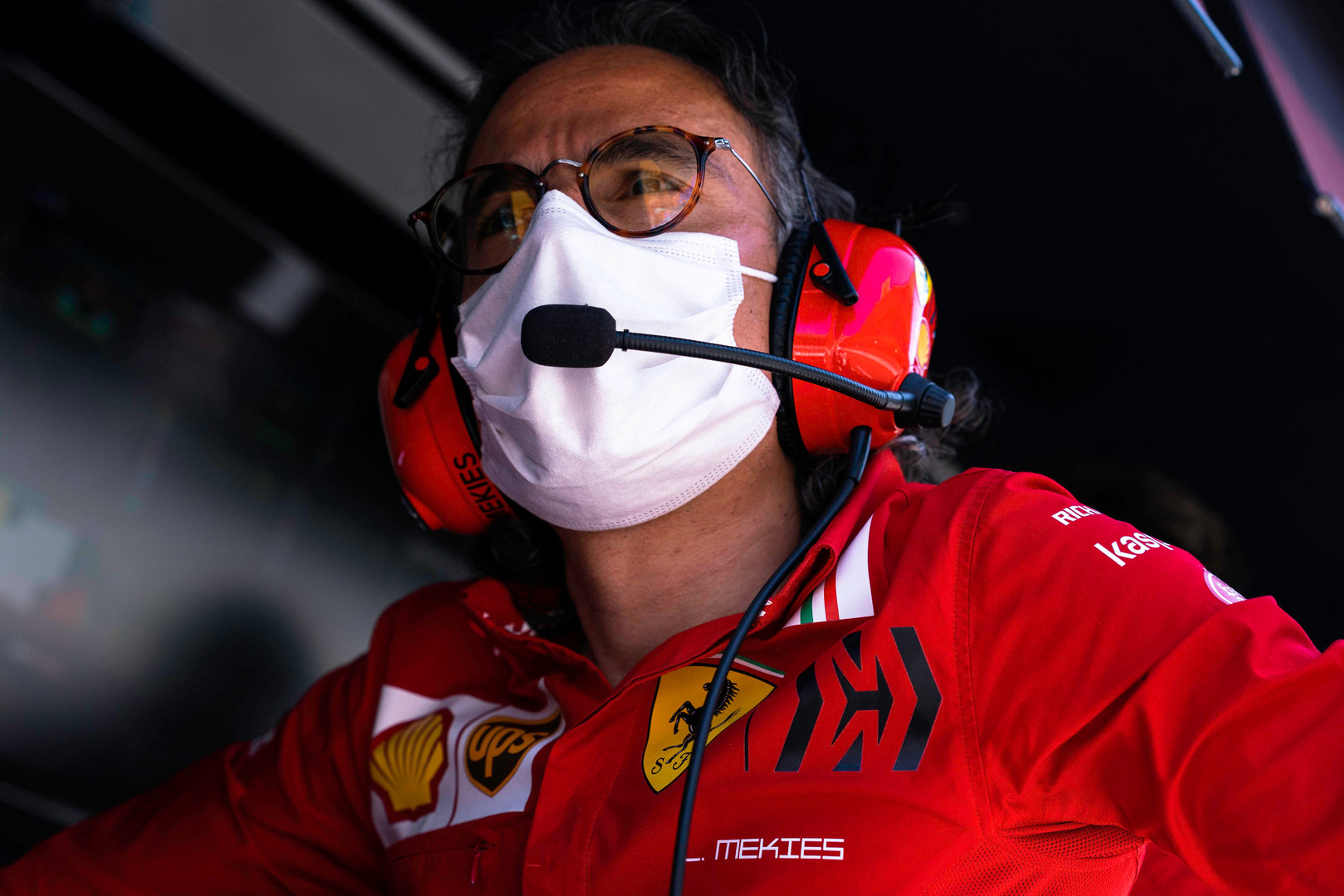 "Red Bull was flying on the long run on Friday compared to us, Lewis as well," he commented.

"We expect a tough fight tomorrow because we believe we will not have the pace to fight for the win. So it’s going to be a defensive race."

Baku Speed Trap: Who is the fastest of them all?