McLaren Racing has announced the death of long-standing and historic shareholder, Mansour Ojjeh, at the age of 68.

The Woking-based outfit stated that Mr. Ojjeh "had passed away peacefully this morning in Geneva, aged 68, surrounded by his family.

"All at McLaren Racing mourn his loss together with his family, to whom the team sends its most heartfelt condolences." 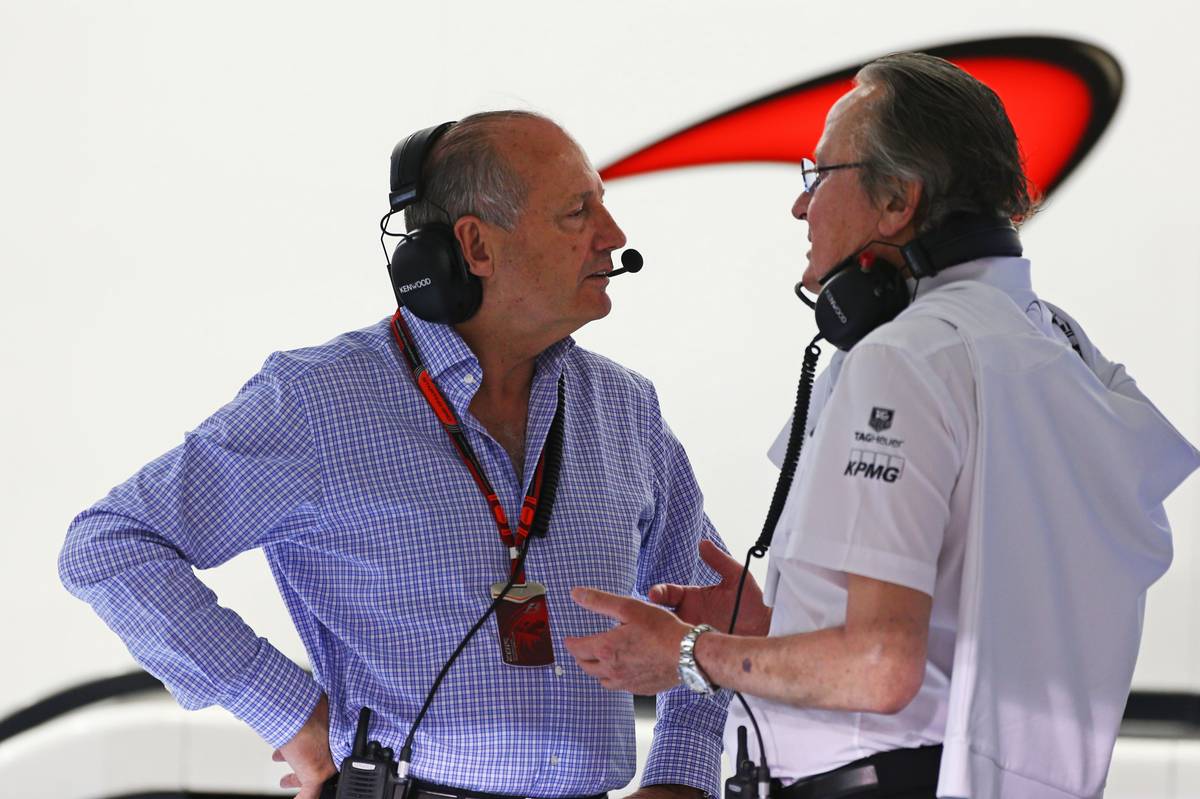 Ojjeh's enthusiasm for Formula 1 led to TAG becoming the Williams team's principal sponsor in 1979. He then became a partner at McLaren in 1981 following the team's take-over by Ron Dennis, and later became the company's main shareholder.

Ojjeh brought a strategic experience to McLaren, helping to position the latter as not merely a successful Formula 1 team but also as a visionary technology company.

In late 2013, Ojjeh had a double lung transplant after suffering with IPF lung disease for the previous four years, returning to full health in 2014.

The period also marked a turning point in his relationship with Dennis, and was followed several years later by the latter's ousting and a restructuring of McLaren's shareholder base, with a majority of the group taken over by the Bahrain royal family’s Mumtalakat investment company.

Last summer, Ojjeh relinquished his seat as a director of McLaren, with his son Sultan taking his place on the company's board.

There will be a minute's silence before today's Azerbaijan Grand prix in memory of both Max Mosley and Mansour Ojjeh.

McLaren's Brown mourns the passing of 'a titan of our sport'