Vettel crossed the checkered flag second in Baku, securing his maiden podium with new team Aston Martin after a solid drive and having benefitted from the misfortune that befell championship rivals Max Verstappen and Lewis Hamilton.

The result followed a challenging start to the German driver's life at Team Silverstone, having failed to achieve a single top-ten finish in the first four races of the season.

"It was really fantastic to see him on the podium and smiling again," Hakkinen wrote in his post-race column for Unibet.

"Sebastian had a very tough final season at Ferrari in 2020, and a lot of people wondered if he could rediscover his form at Aston. 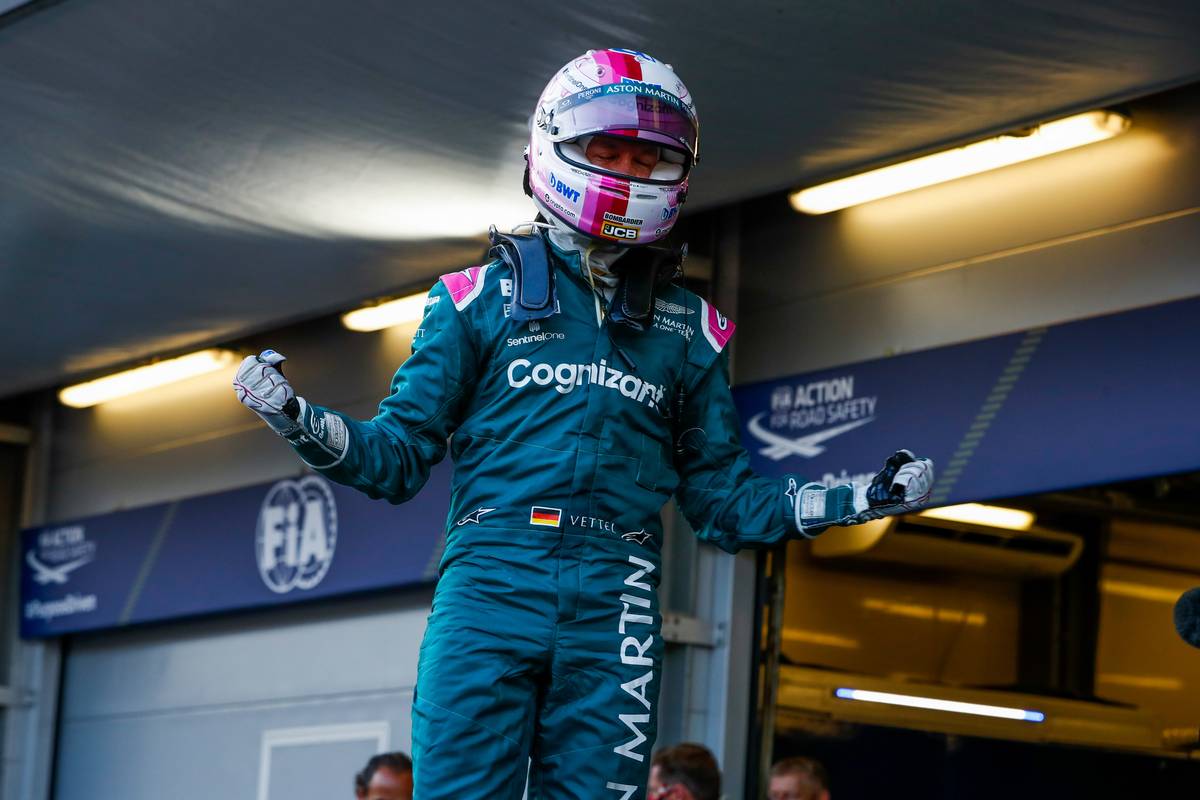 "As a four times World Champion he knows how to get the most from a car, and also from a race like the one on Sunday.

"He ran a long first stint, giving him fresh tyres and the grip he needed to attack the cars in front. He raced very strongly, put together some great moves, and gave himself and the team a really important boost."

Hakkinen believes Baku will have been a confidence booster for Vettel, and that more productive results are bound to follow if he can uphold his new-found form.

"Aston Martin have had a difficult start to the season, but Sebastian is now a lot happier with the car and if he can continue to build confidence in its performance I am sure this will not be the last time we see him on the podium this year."