Nikita Mazepin says it's important for Haas team mate Mick Schumacher to understand that he cannot "expect to have it too easy" after the pair's near-clash in the Azerbaijan Grand Prix.

Mazepin and Schumacher were running nose to tail in the closing stages of the races in Baku when the Russian moved over on the German at full speed in an attempt to defend his position after his battery had lost its energy.

Schumacher was understandably upset by the dangerous move which could have been terminal for both drivers.

Ahead of this weekend's French Grand Prix, Mazepin played down the incident as it had not led to any consequences as both cars returned intact to the pits. 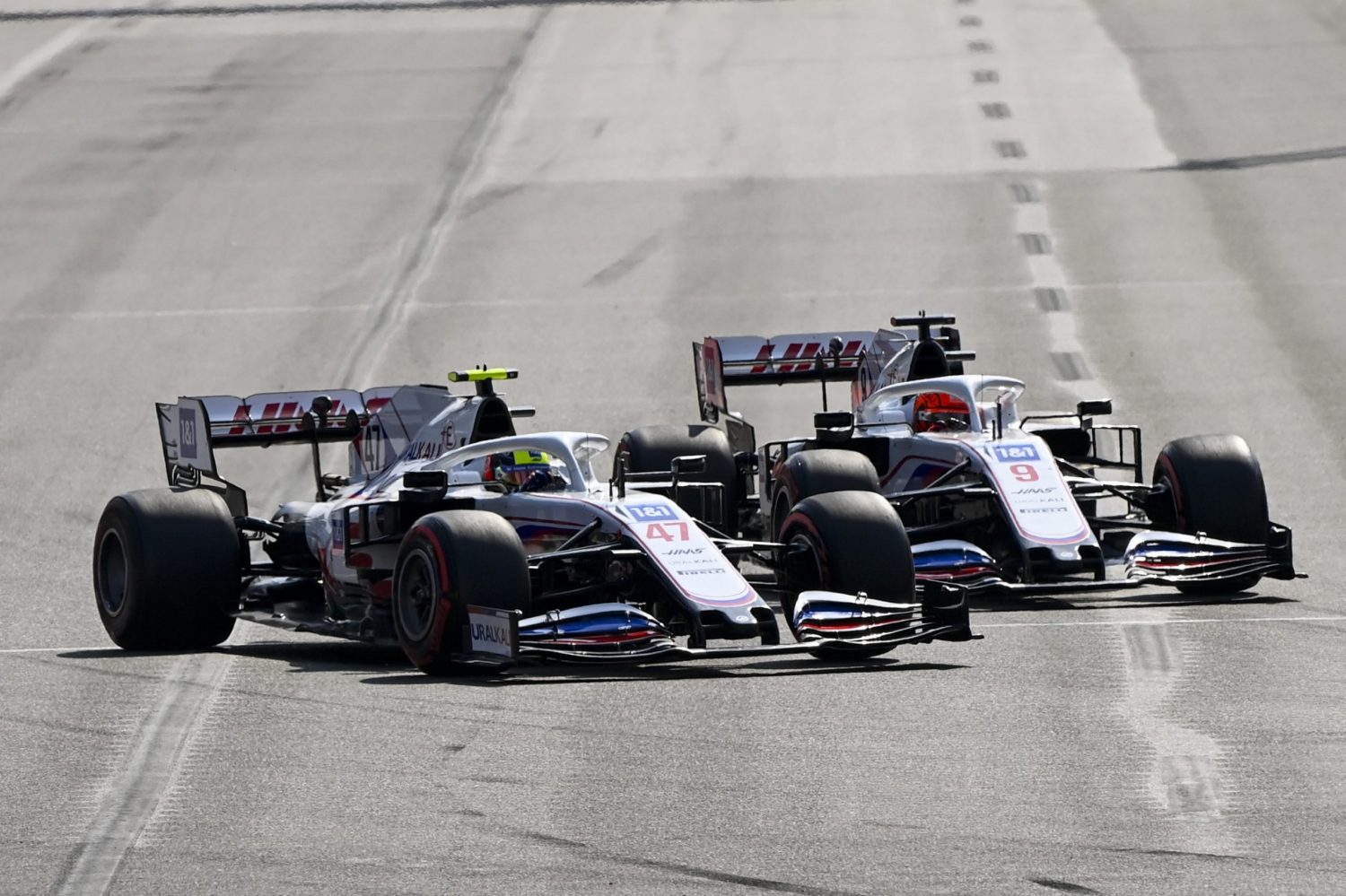 "I thought he would choose the inside line and he chose the outside line, and when I saw that he committed to it, I ducked out of it, because in the end we're not fighting for any points and the team's result is the priority," Mazepin said.

"I think we have a positive vibe, if I can call it like this, in the team, and it has been like that since day one and it continues to be so. We're both young drivers pushing the limits, you get to a point like this.

"But like I said in the beginning, as long as both cars are returning in one piece with each other, I feel that's fine with the team boss."

Mazepin said that he apologized to Schumacher after the race, but did so in reaction to his teammate's furor rather than for the move itself.

"However, if it was already brought out, I would say that I apologised to him, as that's how he felt and he clearly was very upset.

"But I would just say that it's very important that he doesn't expect to have it too easy, and I'm never going to not block, for one reason or another. But I clearly just didn't expect him to be where he ended up being.

"If he felt the way he did, I said sorry, because that's what I think I should be doing. However, it wasn't for my particular doing." 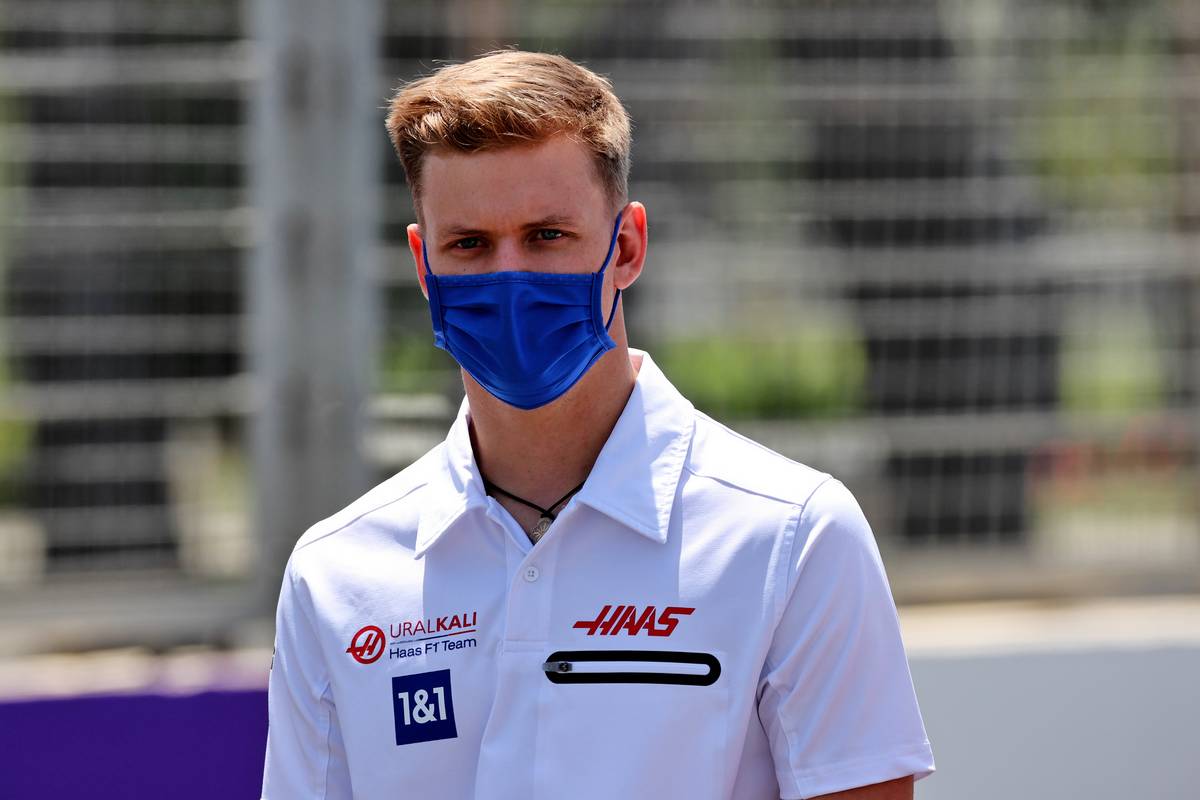 On the other side of the Haas garage, Schumacher remained critical of Mazepin's maneuver and justified his heat-of-the-moment anger.

"If you come in such a tow, you have all what is left basically in terms of battery, and then you use everything and there's no stopping," explained the young German.

"The only way you stop somebody is by scaring him or pushing him into the wall, and obviously he tried to do that. I, in fairness, kept my foot down, so I got by him anyways, but still I think that it was unexpected from my side.

"I think that's why I had such a strong reaction to it afterwards. But as I said, and the team also mentioned, the air in that sense is all cleared up, and we're all on a fresh start for here."