Lewis Hamilton pulled out all the stops to take victory in the French Grand Prix, but ultimately wasn't able to fend off a penultimate lap attack from Max Verstappen.

Although he held on to second place, the latest setback means that Hamilton is now 12 points behind his Red Bull rival in the drivers standings, while Mercedes has fallen 37 points behind in the constructors championship.

Hamilton said he'd been able to do no more in today's race, and said that his team had to urgently find more straight line speed if it was going to stay in the title battle.

“We’ve got to find some pace that's for sure,” Hamilton told the media after the end of Sunday's race at Circuit Paul Ricard at Le Castellet. "Most of the time we lost today was just on the straights.

"We've got to definitely dig deep and try and figure out why that is, and whether it's power or drag. But we’ve still got a good package."

Hamilton took the lead at the second corner after Verstappen braked too deep, but lost it again during the first round of pit stops when Red Bull achieved a huge undercut.

“I’m not really sure how we lost position today,” Hamilton said, adding that the team “didn’t know how strong” the advantage would be of stopping first.

With tyre degradation proving a big issue to all the teams, Red Bull then switched to a two-stop strategy while Mercedes tried to tough it out on a single stopper. 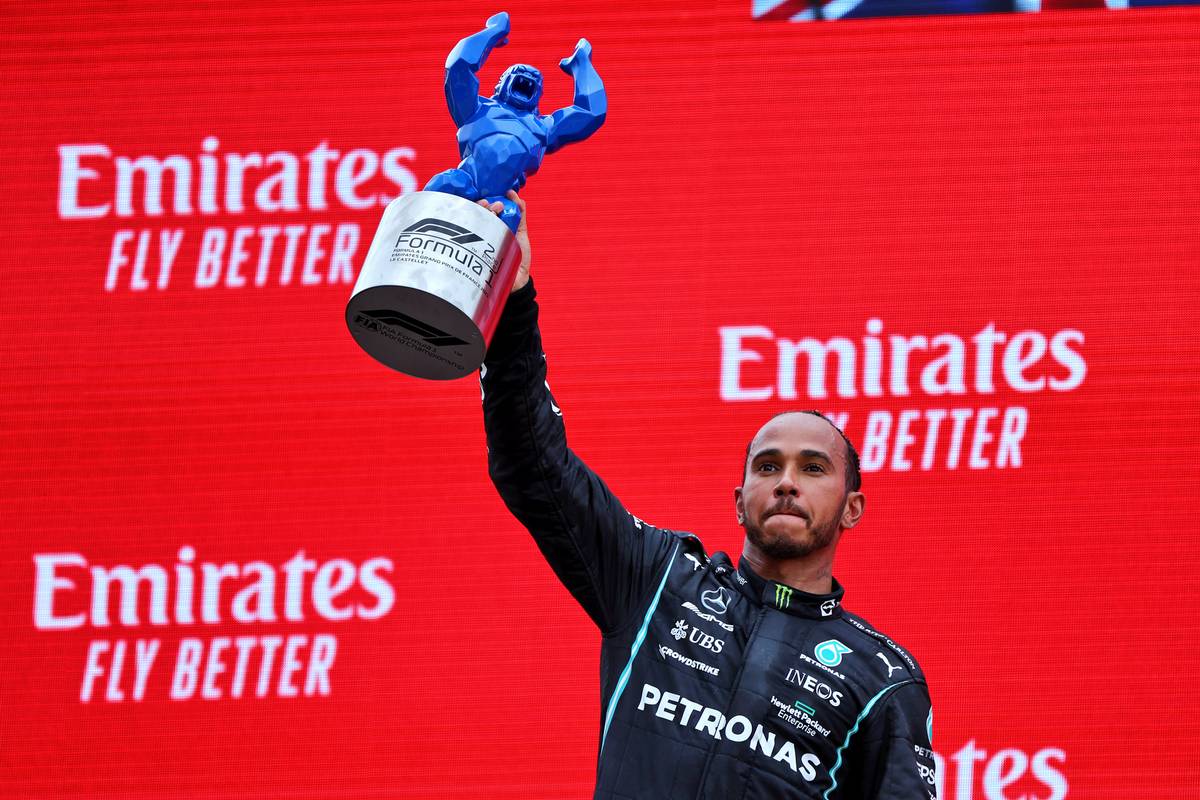 “What was really surprising too was the wear on the left front tyre so early on," Hamilton acknowledged. "But obviously they just had a good strategy and it worked really well.

“He was already quite far ahead so the only option I really had was to stay out," he continued. “Otherwise I would be pitting because he's again undercutting me, so he would just come out ahead.

"I wouldn’t be able to get past because they are too quick on the straights," he explained. "The only option was to stay out as long as possible and hope the tyres hold together.

“Of course we didn't win and we were in the lead," he said. "But I had no tyres left at the end, so I unfortunately lost the position. But still, it was a good race.

"I think considering that we had such a difficult Friday, I'm really happy with today's result," he concluded. “Congrats to Max he did a great job today. They just had better strength all weekend."