Mercedes principal Toto Wolff admitted that his team had made critical mistakes after a potential victory in the french Grand Prix slipped through their fingers at Circuit Paul Ricard, a traditional Mercedes stronghold.

Lewis Hamilton started the race from second and took the lead when Max Verstappen ran too deep in turn 2. But despite pulling out a three second advantage before the first round of pit stops, Hamilton lost the lead when Verstappen successfully undercut him.

All the teams had been targeting a one-stop strategy for Sunday's race, but Red Bull realised that this wasn't going to work for Verstappen and called him in for a second time on lap 31 while Mercedes decided to tough it out.

It proved a race-winning master stroke, with Verstappen using fresher medium tyres to catch and pass Hamilton for victory a lap and a half before the finish.

"It was back and forwards, we were in the lead because Max made the mistakes. It was a bit inherited," Wolff told Sky Sports F1 afterwards.

"Our pace was good and we had maybe a little bit of a margin even. We had just about three seconds’ gap to protect the undercut, but it wasn’t enough. We were lacking a second and there was somewhere we lost it.

"Lots to learn because we need to understand," he admitted. "Why did we misjudge the undercut is maybe something we need to look at, but it’s only to improve.

There was no question that Red Bull had managed an exceptionally fast pit stop cycle: "They are doing phenomenal out-laps," Wolff admitted.

There had been surprise when Mercedes opted to pit Bottas first on lap 17 and leave Hamilton out for another two laps, which could have been the tipping point of the entire race. But Wolff said that the team had no alternative. 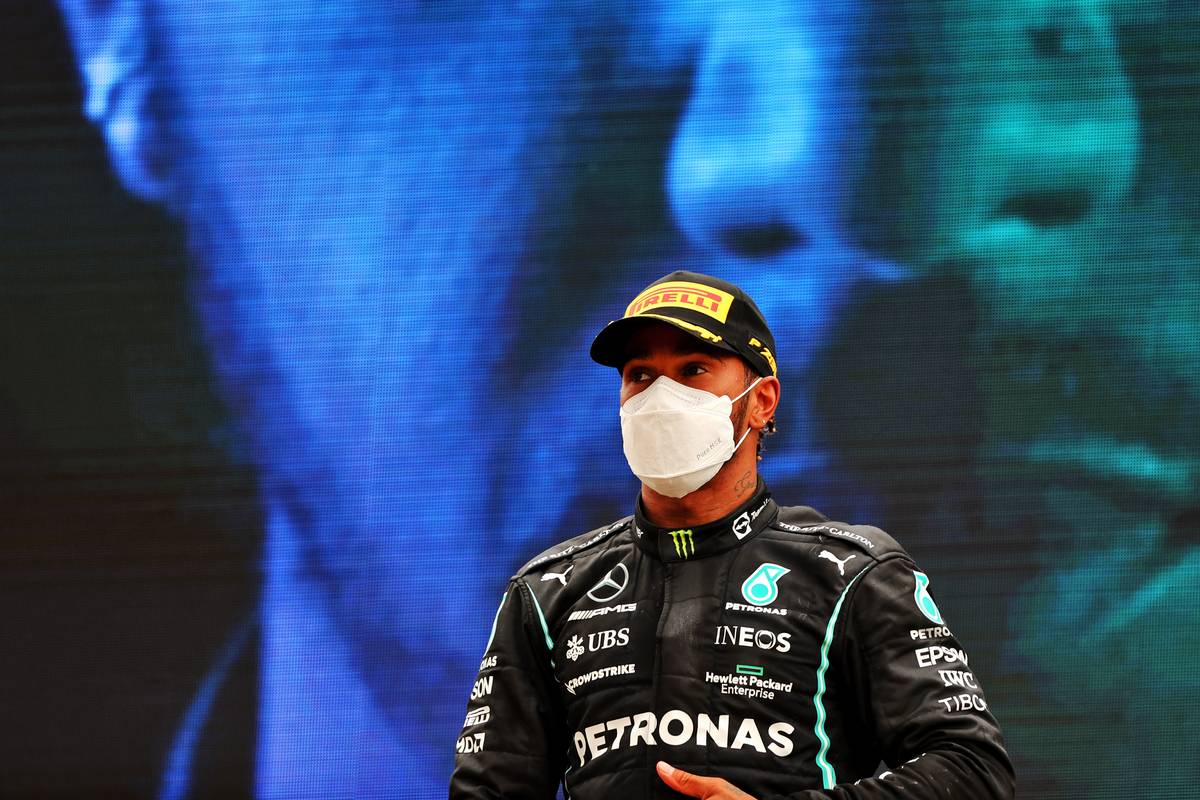 "Valtteri's tyre started to have a vibration and towards the end we were really worried the vibration," he reported. "The vibration came through the suspension already.

"He could have had a failure at any time because he flat spotted the tyres," he added. We knew that we were going to trigger the stops too early, but no choice."

The team kept both Bottas and Hamilton on single stop strategies rather than responding to Verstappen's second stop. Bottas was critical about the decision over the team radio after it resulted in him being passed by both Verstappen and Sergio Perez in the closing laps.

"We should have done a two-stop strategy so we need to look into it," the Finn told Ziggo Sport. "Red Bull got more points than us today, and I think that they were a bit smarter with their strategy.

"The early stop compromised it all, and by stopping that early we should have done a two-stop," he offered. "I suggested a two-stop earlier in the race and the team decided to go for one-stop."

Wolff explained why pitting Bottas a second time hadn't been an option: "We thought that maybe Perez would get a penalty for overtaking outside of the track limits so we wanted Valtteri to try and stay within five seconds. 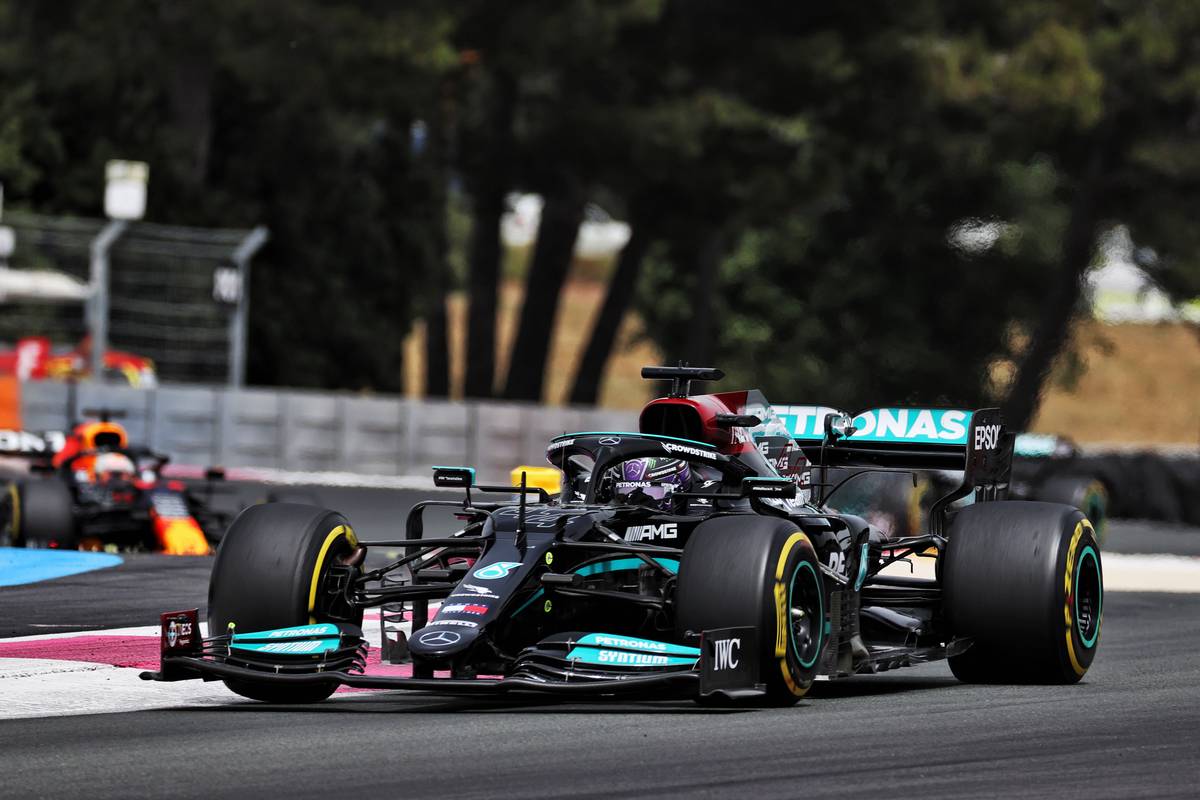 "It was really balancing between the penalty or going for the fastest lap," he said. "We gambled, and we lost."

For his part, Hamilton also felt that the team missed a trick by not switching to a two stop strategy.

“A two stop would have potentially done the job, but it was not on the cards at all for us,” he said. "He was already quite far ahead, so the only option I really had was to stay out.

"Otherwise again, he was undercutting me. He would just come out ahead and I wouldn't be able to pace as they are too quick on the straights," he explained. "So the only option was to stay out as long as possible and hope that the tyres held together.

“We’ll do some analysis and try and figure out why," he added. “Of course there were things that we could probably have done slightly better.