Valtteri Bottas felt that his rather uncharacteristic expletive-laden radio rant in Sunday's French Grand Prix was justified after Mercedes' one-stop strategy left him a "sitting duck" and compromised his race.

Bottas held his own in third place in the first part of the race, running behind teammate Lewis Hamilton and future race winner Max Verstappen.

But Red Bull's decision to pit the Dutchman a second time decided Mercedes to keep both its driver out and to bank on an extended second stint that would last all the way to the checkered flag.

While Hamilton came within two laps of making that strategy work, Bottas, who had been caught and passed by Verstappen on lap 44, also succumbed to an assault from Sergio Perez just five laps later.

The Finn subsequently had a hard time containing his anger when he called out his team over the radio. 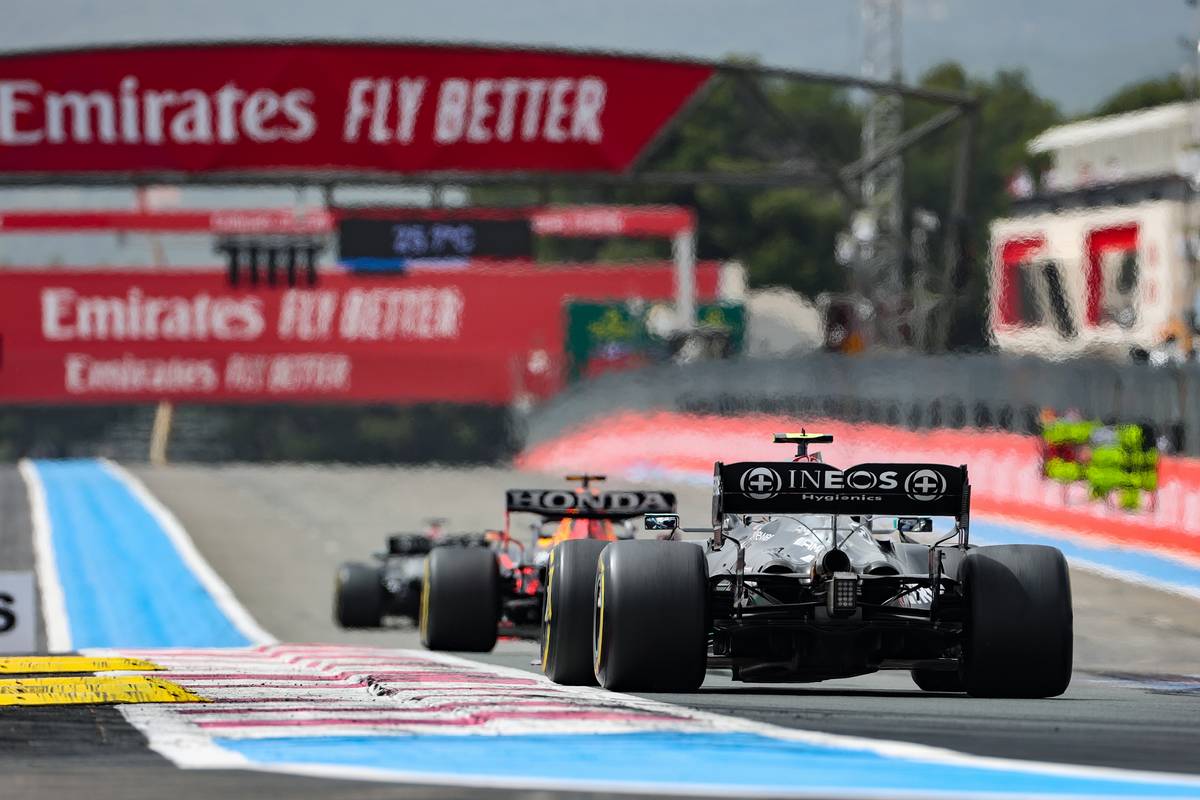 "Why the f*ck does no one listen to me when I say it's going to be a two-stopper?!" F***ing hell," he shouted, losing his cool.

After the race, Bottas admitted that part of his frustration stemmed from the fact that Mercedes had not followed its initial strategic plan that called for a two-stop race.

"I think the winning strategy today was a two-stop. It is easy to say afterwards but that is how it is," Bottas told Sky Sports F1.

"As a team I think we were too focussed on completing the one stop thinking it was the best but it wasn't.

"I had no front tyres left for the last 10-15 laps so it was really just trying to get the car home. It was not fun the last stint."

"I was making very clear what I was thinking," he added, addressing his radio outburst. "I was suggesting a two-stop earlier in the race but the team went one-stop and here we are."

Bottas was adamant that a two-stop strategy would have put him in the running for a win.

"You feel like a sitting duck, it is quite simple," he explained. "Of course, I tried everything I could.

"I tried to finish on the podium but the tyres were completely gone so no chance. I think we thought the tyres would last a lot better than they did, I think that was the biggest thing.

"We thought the hard tyre could do nearly the whole race but that was not the case.

"If I did a two-stop for sure we would have been on the podium and fighting for the win."

Wolff admits Mercedes 'has lots to learn' after France