Channel 4 commentator David Coulthard says his criticism of Sebastian Vettel's performance during his final season with Ferrari  was resented by the four-time world champion who now hardly speaks to the Scot when they cross paths in the F1 paddock.

Coulthard retired from F1 at the end of 2008 and was replaced at Red Bull Racing by young gun Vettel. The German went on to win four consecutive titles with the Milton Keynes-based squad between 2010 and 2014 before enjoying a six-year stint at Ferrari.

Vettel's final two years with the Scuderia were marked by his progressive decline and the spectacular rise of his talented teammate Charles Leclerc.

Like many in the media, Coulthard was critical of Vettel's mediocre results with the House of Maranello last season, saying at the time that he was but "a shadow of himself". 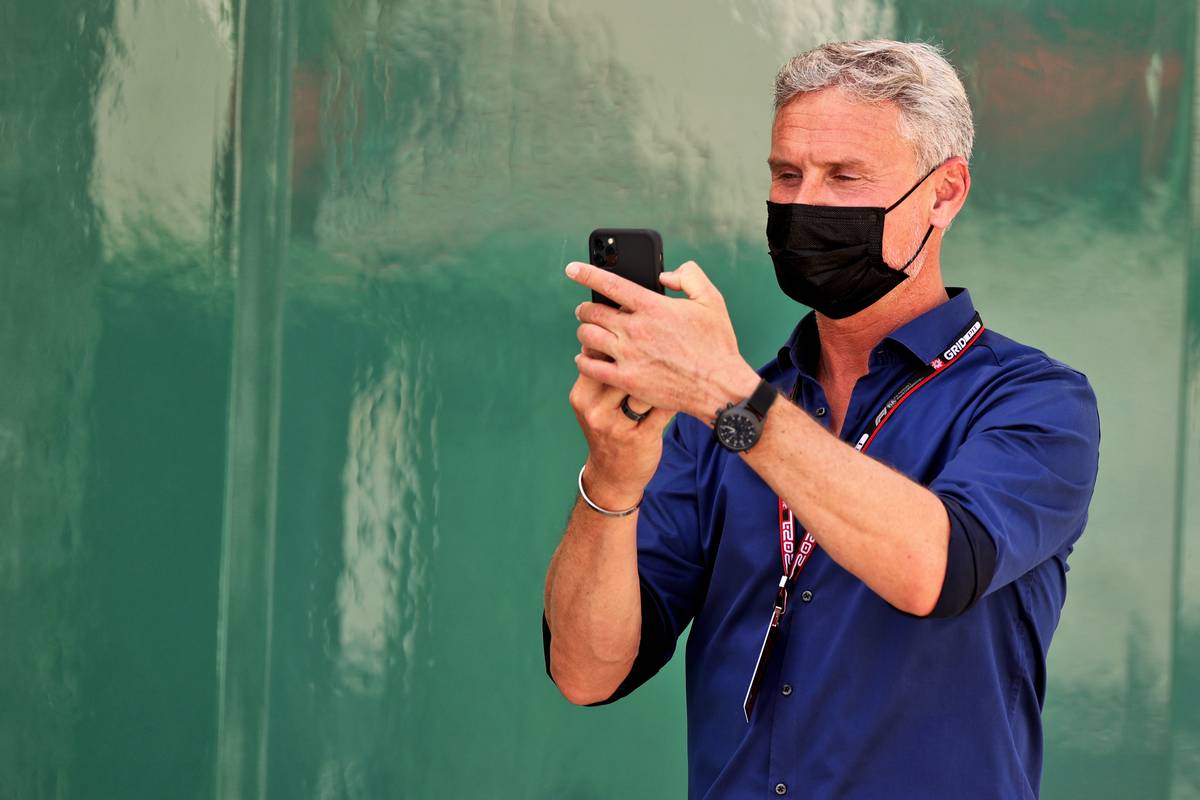 "I do wonder if it’s a part of brand-building, not only for Aston Martin but also for Lance Stroll, because if he can beat a four-time World Champion that will become a justification for why he’s a champion-in-waiting," Coulthard said.

"If he does to Seb what Charles Leclerc did to Seb, I just don’t see how he [Vettel] can finish the season."

After a difficult start to his 2021 campaign with his new team, Vettel's prospects have improved on the back of three consecutive top-ten finishes, including a P2 podium snatched in Baku.

Coulthard admitted to the cold relationship but insists he's delighted to see Vettel starting to turn around his fortunes with Aston Martin.

"Sebastian hardly speaks to me anymore because I said he is only a shadow of himself," Coulthard told Sky Germany.

"I loved that he finished on the podium in Baku. His performance in France [P9] was good too.

"But in other races, be it in the Ferrari or Aston Martin, he wasn’t the Sebastian I knew.