Charles Leclerc was happy to finish on the second row of the grid for tomorrow's sprint race at Silverstone, after finishing fourth fastest in Friday evening's qualifying session.

Leclerc had been fourth in the single one hour practice session earlier in the day, and continued to run in the top five in each of the three rounds of qualifying.

"With so little preparation going into qualifying, it makes things a bit trickier," he told the media after the end of qualifying.

“I was quite confident, especially in Q1. In Q2 I wasn’t at the level I wanted to be, then in Q3 I regained the confidence, and the pace a little bit in the car.

“Tomorrow we have a sprint race," he continued, talking about the first trial of an all-new race weekend format. "Don’t really know how to go into that sprint, we will just try to do the best race possible.

“We have got FP2 to try and prepare the sprint race as well as we can, and then let’s see what can we do.

“Let’s wait and see,” Leclerc replied when asked what he could realistically expect of his starting position for Sunday's race which will be set by the sprint results. “I don’t like to speak too quickly. 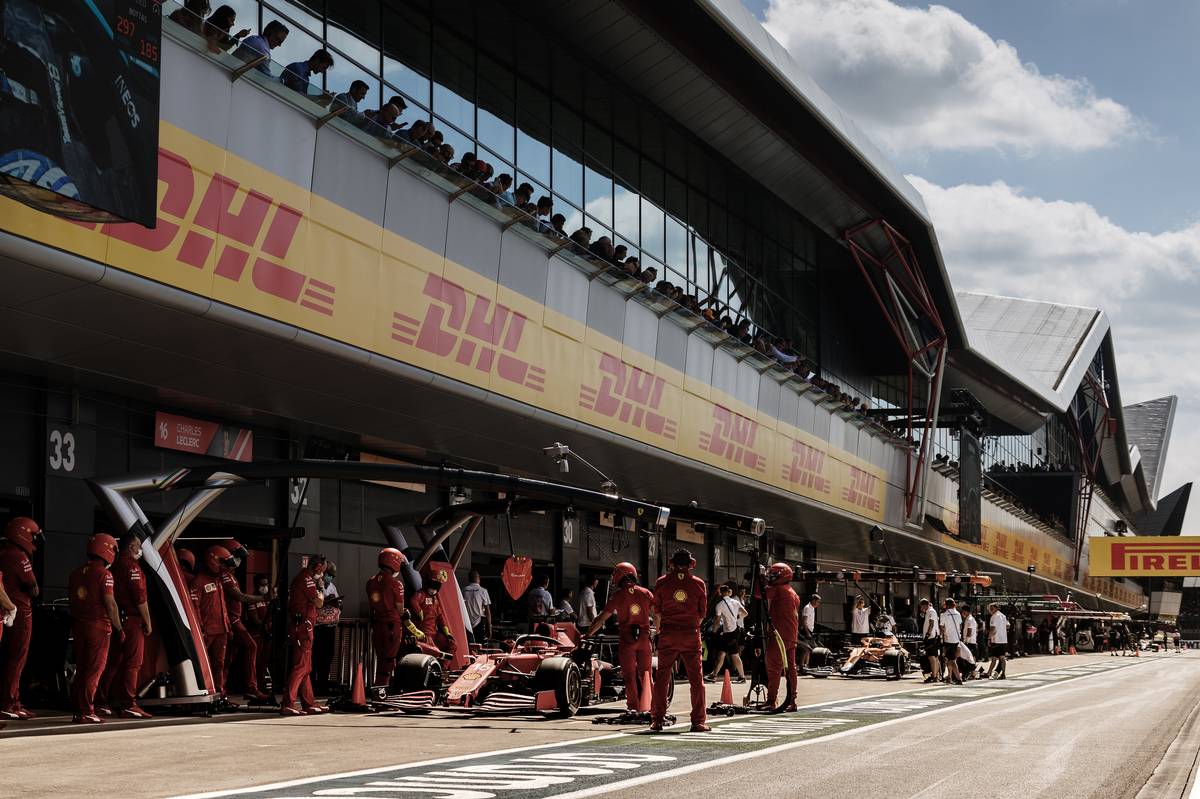 "Let’s see how it goes tomorrow, we are all going into an unknown - to battle it out in the first sprint qualifying in Formula 1!"

Leclerc's team mate Carlos Sainz looked to be matching his performance throughout practice and qualifying, but lost out in the final round and will start the spring race from ninth place.

"I’m not fully satisfied with this quali," Sainz admitted. "I had a good feeling with the car from the start of the session, building confidence every lap up to Q2, where I put together a strong lap time to make it into Q3. 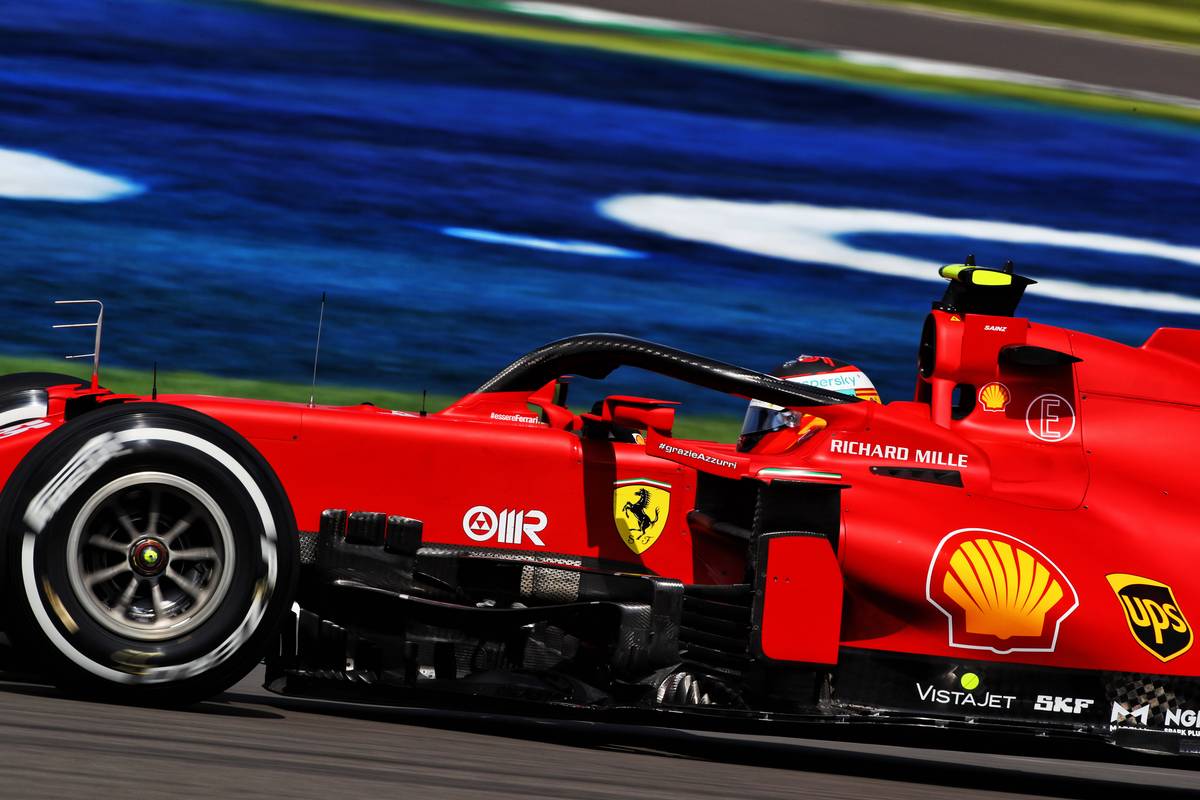 "In the very last attempt however, I struggled a bit more and a couple of small mistakes here and there meant I couldn’t match that lap from Q2, losing a tenth or so that unfortunately today was very costly, as it was extremely tight.

"It is a pity, because the car had the pace and the lap time was there," he insisted. "[But] the sprint qualifying gives us a good opportunity to push tomorrow.

"Time to focus on that. The weekend is far from over yet and I will give it my all until the end."

Frustrated Ricciardo says there was 'a bit more' in last run