Lando Norris and Daniel Ricciardo were feeling very satisfied with the way that Saturday's sprint qualifying at Silverstone had gone for McLaren.

Both drivers gained a position on their Friday qualifying results and will start from fifth and sixth in tomorrow's British Grand Prix, locking out the third row of the grid for the team.

"I think we achieved everything we could've hoped for today," said Norris, who benefitted from Sergio Perez suddenly going off the track at Becketts as the pair fought for position on lap 5.

"[The Red Bull] is a quicker car, but we managed to beat them off the start and over the first lap, so it was a fun first-half," reported Norris.

The young Brit did lose out early on to Fernando Alonso after the Alpine driver elected to start the race on the quicker soft compound tyres, but he was able to recover the position midway through the race.

"We knew we had better pace than Fernando. He also did a good job but I knew I’d be able to get him back," said Norris.

However by then he was too far behind the top four to be able to make any further gains. "At the end, it was a quiet finish in clear air on my own," he explained. 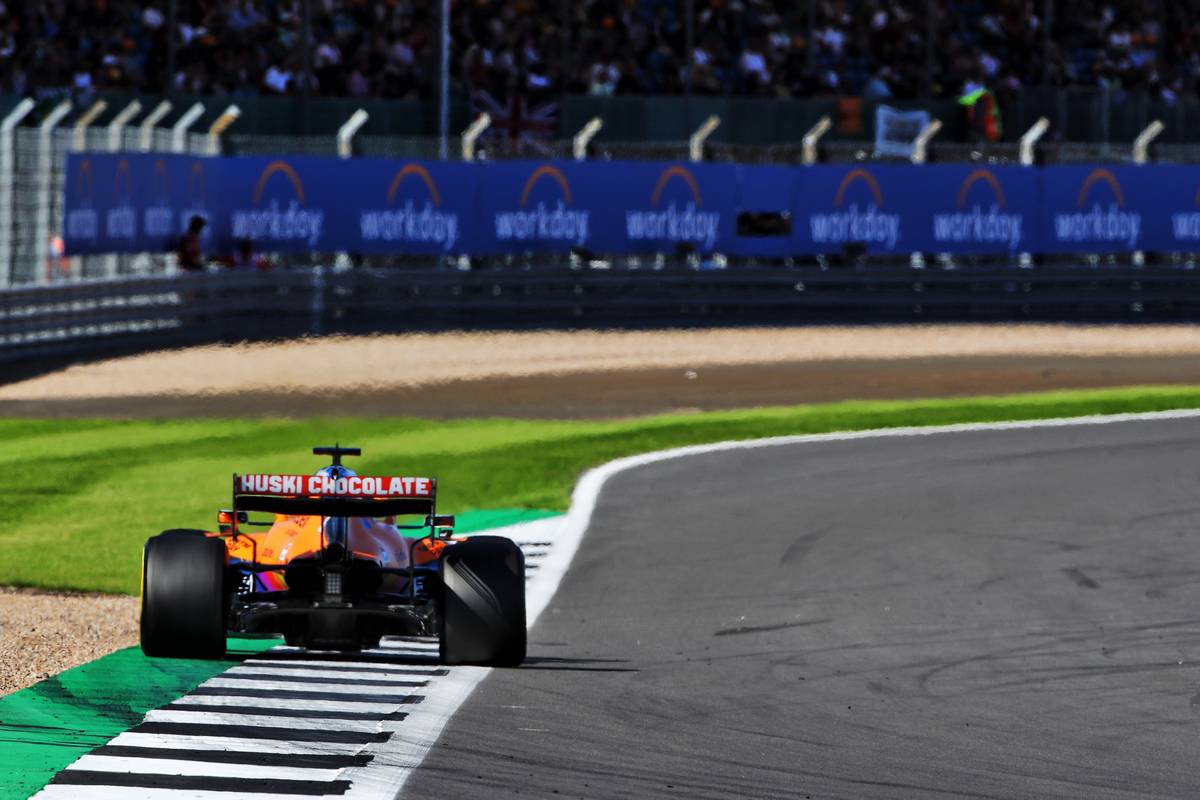 Ricciardo was also able to overtake Alonso as the soft tyres went off in the second half of the race.

"Alonso having a good start made our race a bit more exciting, so I enjoyed it!" said the Australian.

"The first ten laps were busy, I thought that was cool, so I hope the fans liked it," he added. "That was quite good fun, it’s obviously over pretty quickly."

"I gained a position and start in a better place tomorrow than I started," he continued. "That was the aim for today, so I’m looking forward to going out and fighting for more tomorrow."

The main focus for Ricciardo remains the team's constructors championship battle with Ferrari and its drivers Charles Leclerc and Carlos Sainz.

“From what I understand, I think Charles was a little quicker and I saw that Carlos got put out and came through the field," Ricciardo said. "I would say we’ve still got a little bit of work to do if we want to get in the Ferrari fight. 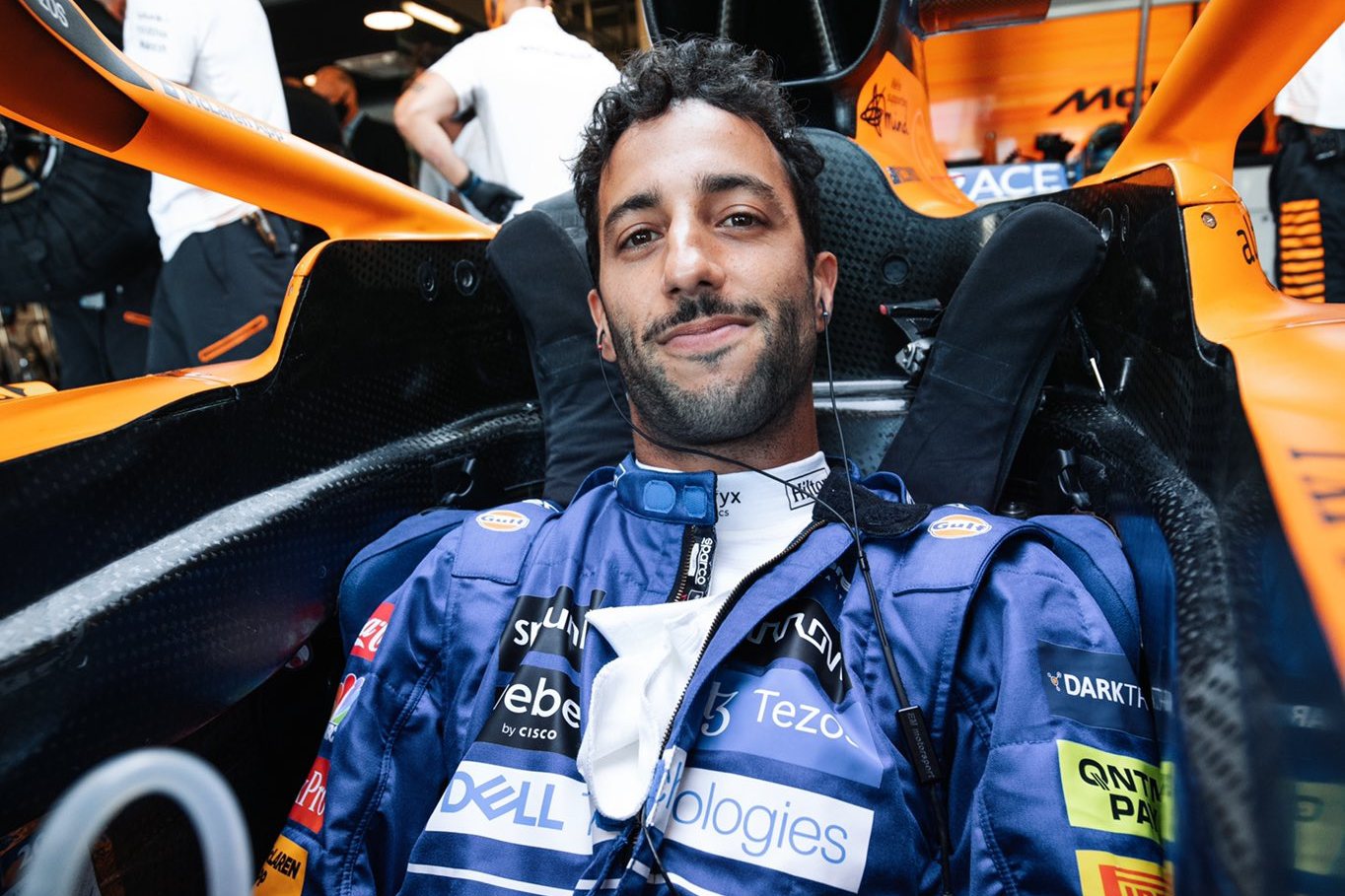 “But I think we were decent relative to the others and started seventh today, start sixth tomorrow, so it’s a little victory and yes, I’ll try and aim for a top five tomorrow.

"Apparently, I haven’t got one this year, top five, so I think sixth is my best result. That’s kind of sad. I’ll try and break through the top five.”

Norris added that the sprint qualifying race had provided the team with further useful information for tomorrow's Grand Prix.

"I think we now have a good reading on where we stand compared to the other teams, so we know what we need to try to do tomorrow," he said.

“Frustrating that we were so far off on pace comparing to the other three teams – Ferrari, Mercedes and Red Bull.

"I hope the fans enjoyed the new format and it brought something different to the weekend. Let's hope for the same again tomorrow."

“It’s been an interesting weekend so far," commented technical director James Key. "The new format certainly adds new elements and a different approach to what we’ve been used to.

"Being able to push the car for 17 laps flat this afternoon certainly generated a lot of close racing and I think it worked well.

"It’s great to see so many fans here at Silverstone," he added. "Always a strong point of this race - and we look forward to seeing the same again tomorrow.”