It means Russell will have to start Sunday's event from 12th place on the grid. Esteban Ocon moves up to ninth and Sainz to tenth, with Pierre Gasly now set to start from 11th alongside Russell.

He was also given a penalty point on his F1 superlicence, putting him on a total of seven for the current 12-month period - five away from an automatic race ban.

"It is very unfortunate to get a penalty and I feel that it was a harsh decision," Russell said after learning the stewards' verdict.

Russell had started today's sprint one place ahead of Sainz on the grid and the pair were fighting for position when Russell locked up heading into Brooklands and ran into the side of the Ferrari.

While cars were able to continue, and Russell only lost a couple of positions as a result of the incident, Sainz dropped to 18th and spent the rest of the race fighting his way back to 11th.

"[Russell and Sainz] approached turn six with [Russell] on the inside, in the middle of the track, and [Sainz] on the outside," said the stewards report on the incident.

"[Russell] locked the front brakes briefly and then understeered towards the edge of the track at the exit of the turn and contacted [Sainz], who was forced off the circuit and on to the grass. [Russell] is judged at fault."

"It was a pretty obvious mistake from George," Sainz stated. "I guess it's difficult for us in dirty air following each other, it's easy to do mistakes like he did.

“I tried to give him as much space as I could. Even at one point I opened the steering wheel just to let him go. But even like that, he couldn’t control the car and bumped into me. 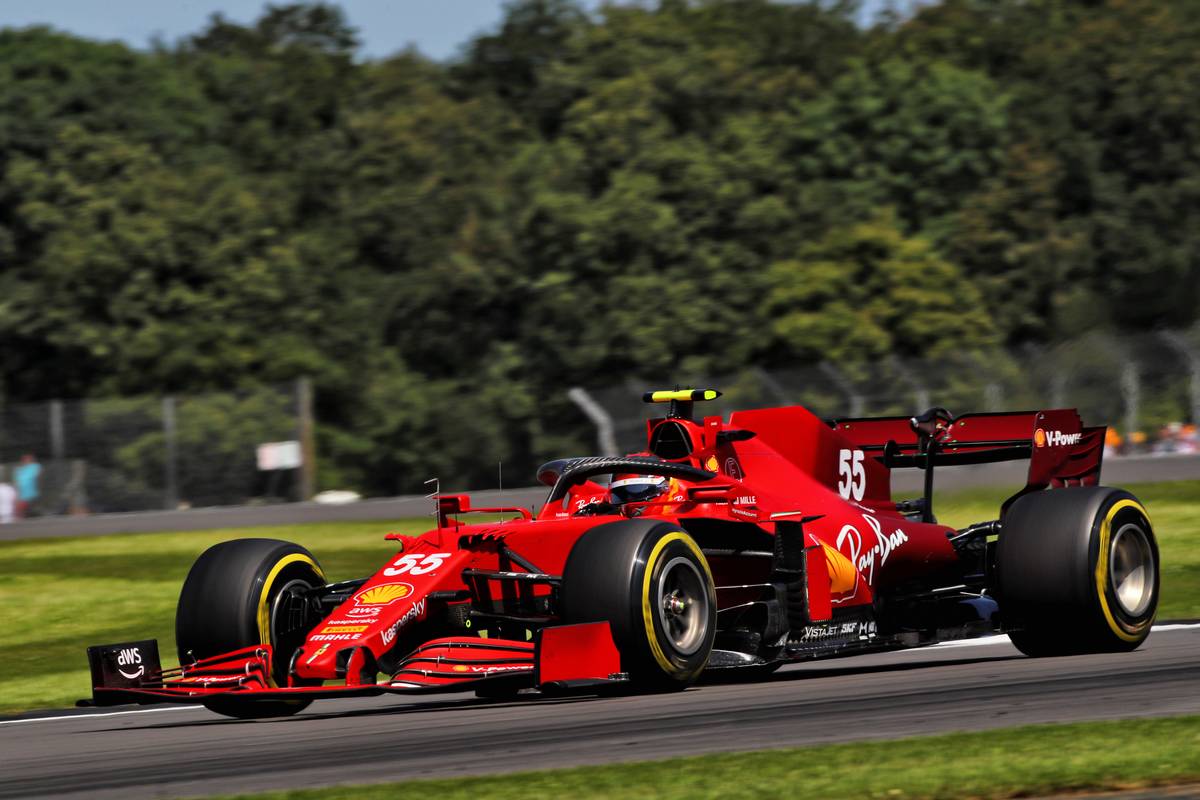 “It hurts because this time it's not my mistake. I guess it's unfortunate," he said. “It happens to all of us. It's happened to me in the past.

"But yeah, I think you also need to accept the consequences of when you do this sort of mistake," he continued. "Obviously it cost me quite dearly today going from tenth I think that we were battling, to last, and then having to come back to P11 and finishing behind him.

“I should have finished today around P8, P7 and been in a good position for tomorrow and unfortunately this has cost me quite a lot," he added. “Normally the stewards on lap one, they kind of close their eyes a bit more compared to later in the race, but for me this was mistake was a bit too obvious.”

But Russell had a different view on the incident. "Carlos came from quite wide and sort of cut in on me," he insisted. "I saw it, but there was nothing really more I could have done with the angle I was at.

“I was trying to steer more. I was on the brakes, but as you can see I started to lock up as he was closing the door so there was nothing more I could have done. 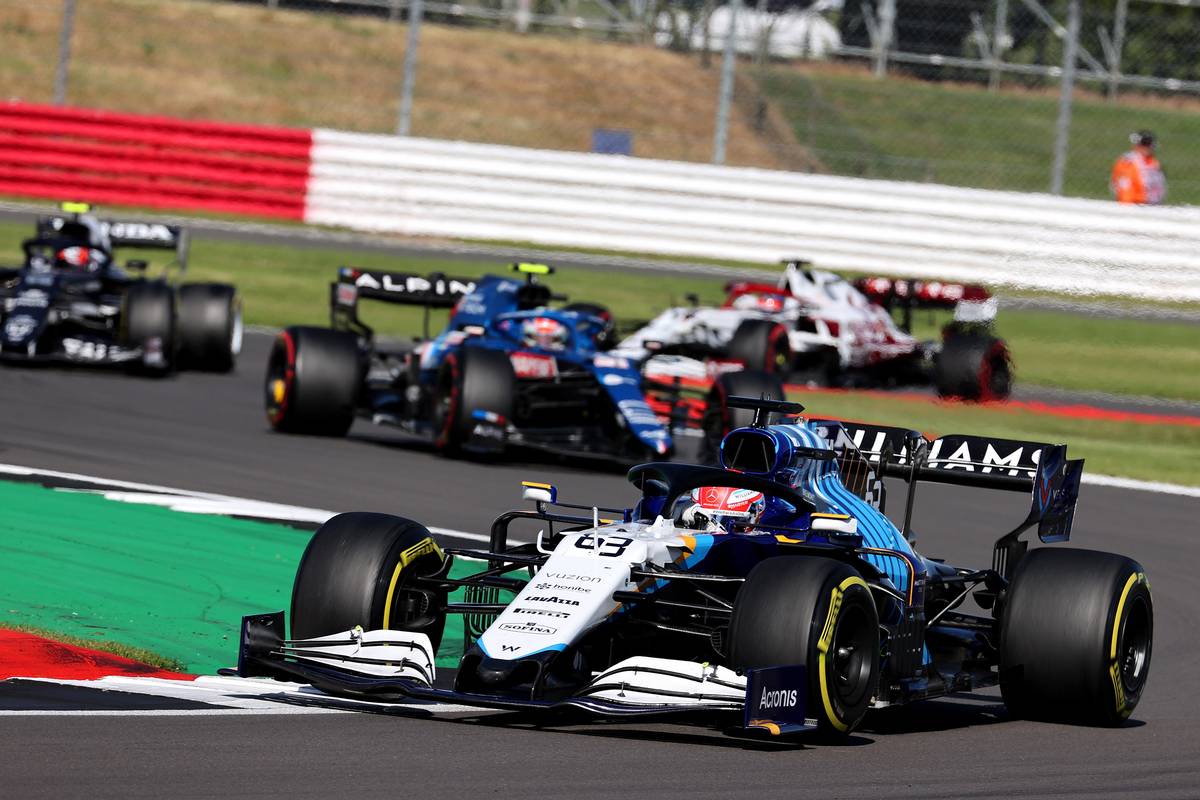 “I think it’s one of those things," he said. "When you’re coming from the outside you can’t really see what’s on the inside. I guess for him he just didn’t know where I was, just one of those first lap things really.”

Sainz was also summoned to the stewards over the allegedly 'unsafe' way that he returned to the track after the incident. After examining the video and the telemetry data, the stewards "found no conclusive evidence that [Sainz] did not take sufficient action to avoid the situation."

“All drivers carrying out a practice start must do so by pulling as far forward on the grid as possible and, if necessary, should wait for others to carry out a start before getting to a grid position further forward," the instructions said.

"Under no circumstances should a driver make a practice start if another car is still stationary in front of him on the same side of the grid."

As well as Sainz, the stewards also summoned Aston Martin driver Sebastian Vettel and Haas rookie Nikita Mazepin to discuss similar breaches. The stewards handed all three drivers formal warnings, but decided against any further penalties for the time being.

However it was stated that any “future such infringements will likely result in a more severe penalty”.

Alonso hails 'one of the best first laps' ever

Norris: 'McLaren achieved everything we could've hoped for'