FIA race director Michael Masi says the stewards are applying more scrutiny to a race's opening lap this season, with drivers forced to "tuck in their elbows" a bit.

Last weekend's British Grand Prix saw two instances in which a driver was sanctioned following an opening lap clash with an opponent.

In Saturday's sprint race, George Russell was handed a three-place grid penalty for Sunday's event following a skirmish with Ferrari's Carlos sainz, while Lewis Hamilton was hit with a 10-second penalty as a result of his high profile-run-in with max Verstappen on the first lap of last Sunday's race.

Up until recently, the stewards had opted for a lenient approach to judging first lap clashes, but Masi says the teams and drivers took it upon themselves to demand an increased scrutiny of the field at the start of a race. 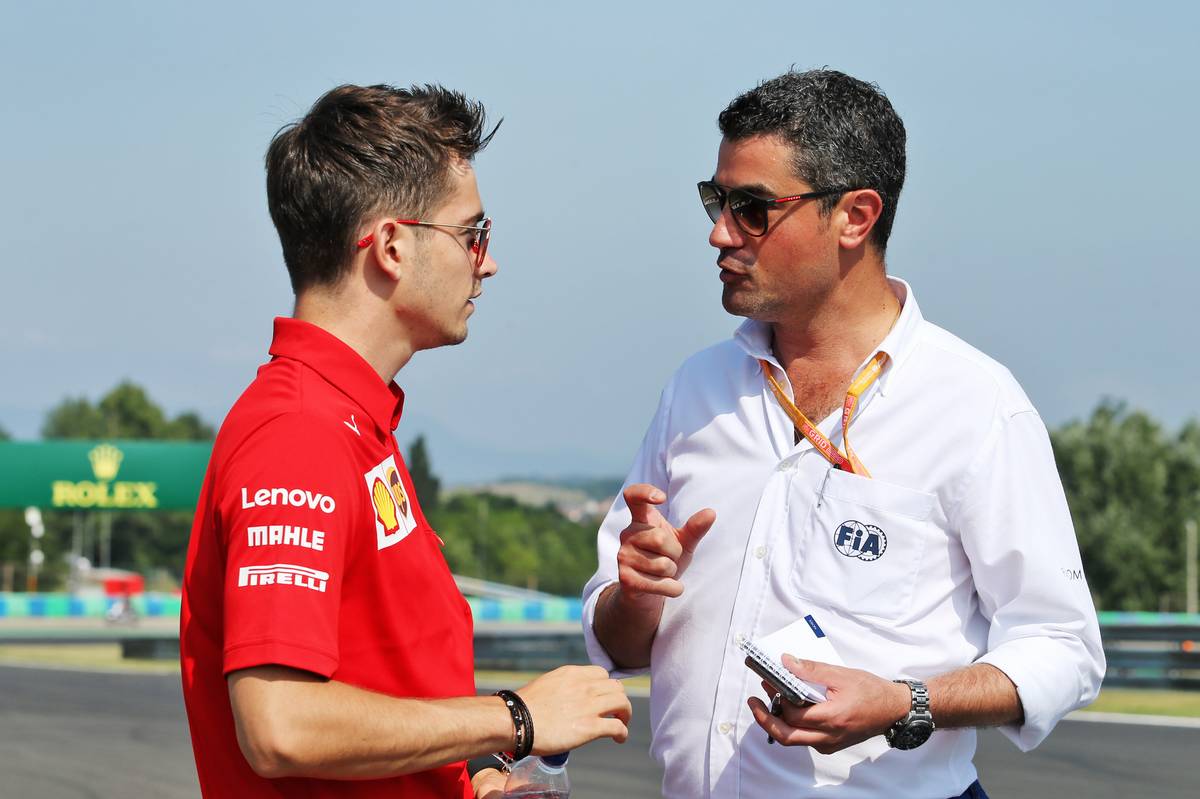 "There is a clear point that the first lap is obviously treated in a much lighter way under the let them race principles than the rest of the race, no doubt about that," said Masi. "And letting drivers find their own balance.

"But the drivers have clearly said, as have the teams from the end of last year, that they felt with the elbows were out a bit too far last year, and they needed to be tucked back in a little bit."

Masi was clear that the extra scrutiny applied to the entire first lap, not just the first few corners.

"You need to look at it as what’s happening on that first lap," he added. "It could be Turn 1, it could be Turn 6, depending on the nature of the circuit."

Addressing once again last Sunday's controversial collision between Hamilton and Verstappen, Masi reiterated how the stewards had approached the incident.

"There were two cars clearly involved in the incident and all the drivers from the start of this year said that if there’s two cars involved, that if there is someone that is predominantly to blame, predominantly or wholly, then that should be looked at a bit closer, even on the first lap," explained the Aussie.

"I think having looked at it all, their view was that he was predominantly to blame for that.

"The big part was similar to what happened with Charles later on, that he could have, say, tucked in closer to the apex. And that was where they found that - I think the wording was quite clear as per the regulations - that he was predominantly to blame.

"He wasn’t seen as wholly to blame for it, but seen as predominantly to blame, that he could have tucked in further."

Horner: Stewards should be 'locked away' from team bosses