Charles Leclerc says his tenure with Ferrari has boosted his development as a driver, but it has also undeniably transformed him as a person.

Leclerc moved to the Scuderia at the start of the 2019 season after a single year in F1 with Sauber-Alfa Romeo.

During his maiden campaign, the Monegasque achieved his first pole position with the Italian outfit in only his second race, in Bahrain, and clinched his first two wins in consecutive races at Spa and Monza.

Ferrari's dismal performance in 2020 left Leclerc stranded in the thick of the midfield for the better part of the season but this year, improvements have allowed the 23-year-old to battle once again towards the front of the pack.

But through thick and thin, Leclerc has learned and matured. 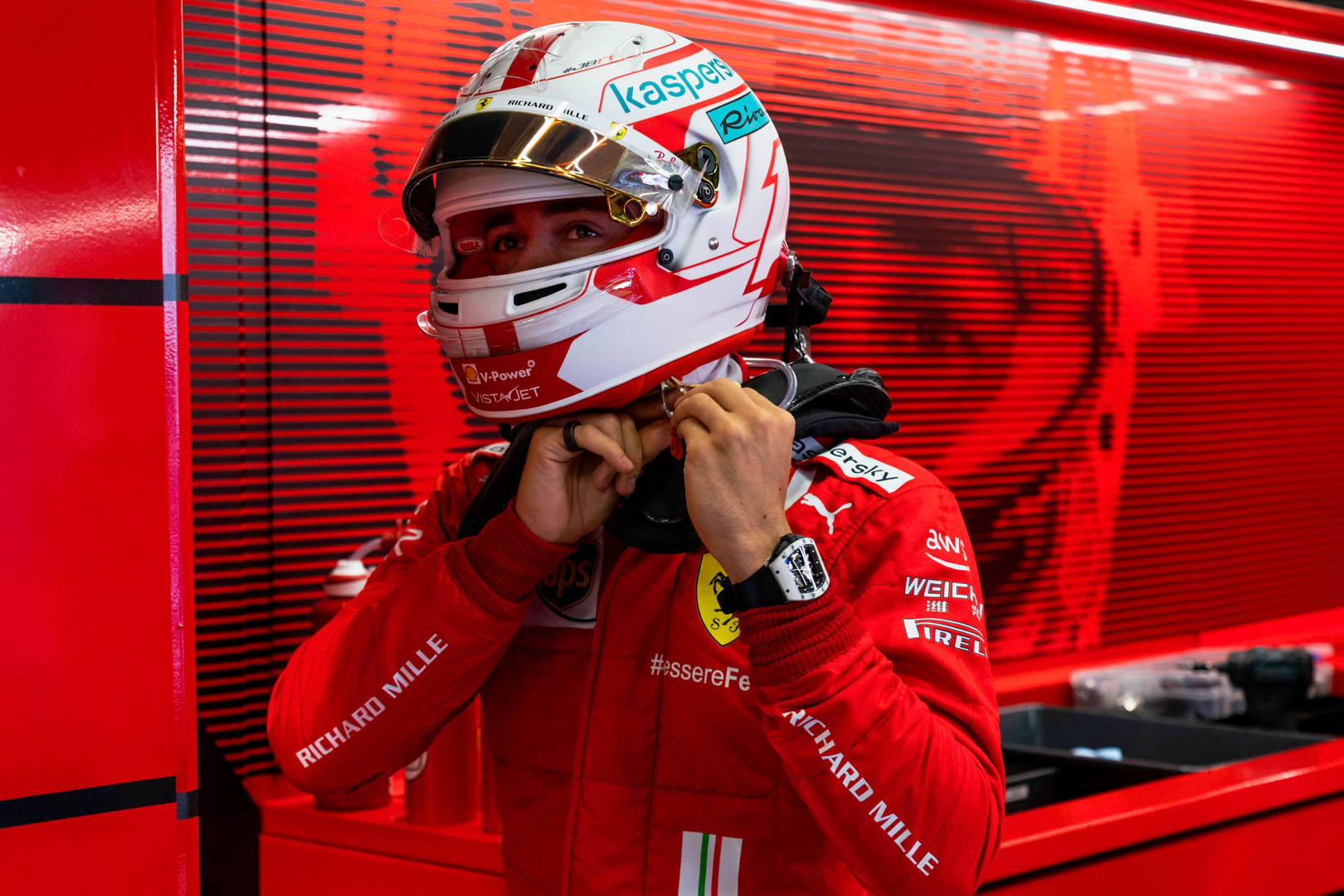 "I feel like I've grown a lot, as a driver, as a person," said Leclerc, speaking on the latest episode of F1's Beyond The Grid podcast.

"How much better is difficult to quantify, but I definitely feel a better driver compared to when I first arrived. Just how much detail we are going into after every difficult race but also after every good race we've had.

"You always try to analyse absolutely everything, and it makes it so interesting.

"It's a sport where I'm always learning, and I think everybody on this grid is actually learning every time they get into the car. It's so complex to extract 100 percent out of the car, that you learn something every time you get in it, so it's very interesting."

Any distinguished member of the House of Maranello enjoys a boost of recognition, and Leclerc is no exception. The two-time Grand Prix winner revealed the impact his status and success has had on his private life.

"First of all, it was a dream since child, so obviously it was just incredible to know that I will be driving for the team I've always dreamed to be with since being a child," he explained.

"Secondly, in my private life, [there is] also a little bit [of an impact] because Ferrari drivers are a bit easier to recognise than when I was in Alfa Romeo, so it changed a little bit.

"But on the other hand, I have to say that I'm quite lucky. In Monaco, people are used to seeing Formula 1 drivers, so I'm actually having a normal life."

Masi: F1 'should be proud' of Sprint Qualifying debut