Charles Leclerc admits he gets "stressed" when watching his younger brother battle in the furious ranks of Formula 3, being fearful of motorsport's "bad scenarios".

Arthur Leclerc is following in the footsteps of his older sibling, having entered the Ferrari fold in 2020 as a member of the Scuderia's prestigious Driver Academy and racing this year with Prema Racing in the FIA Formula 3 Championship.

Arthur clinched his first win in the series at the Circuit Paul Ricard last month, but in Austria recently, the 20-year-old suffered a scary crash that reminded his brother of racing's potential risks.

"I'm 10 times more stressed whenever it's him racing compared to when I am racing, because when I have the helmet on, I don't think about the danger of the sport," Leclerc told CNN.

"But whenever I see him from the outside, I start to think about all the bad scenarios that can happen." 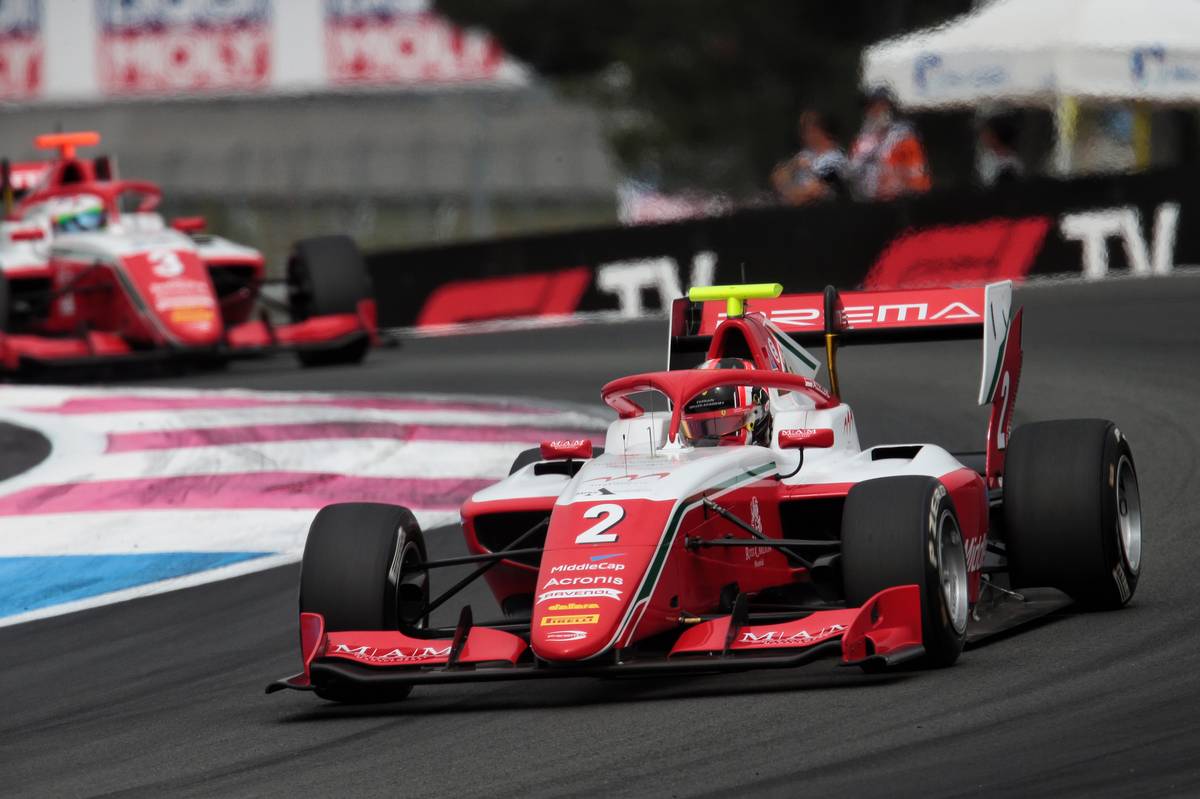 Arthur Leclerc is supported in his burgeoning career by a professional entourage provided by the Ferrari Driver Academy. But Charles is always happy to lend a helping hand to his younger brother whenever it's required.

"Whenever he needs help, he knows that I'm here for him and he can call me anytime," said the two-time Grand Prix winner.

"But most of the time, we are just speaking about our lives, just like normal brothers will do."

The Leclerc brothers' respective careers inevitably compels one to draw a parallel with the motorsport endeavors of Michael and Ralf Schumacher who raced together in F1 for ten seasons, although never in the same team.

"I'm just very, very happy to see him doing so, so well," added Leclerc. "I really hope that he will be joining me on the Formula One grid very soon, but it's still a long way to go."