Lando Norris will start Sunday's Hungarian Grand Prix from sixth on the grid, but the McLaren driver was left ruing missing out on a second row spot by the narrowest of margins.

A mere 0.075s spanned fourth through seventh at the end of qualifying, with Norris ending up less than seven hundredths of a second away from Sergio Perez who qualified in fourth.

"It was a small chance because it was so close to fourth and fifth place, and that we could have been ahead of them," he noted. "So we need to analyse what we could've done better so we can maximise our potential next time.

"I’m not super happy [with P6] but happy enough," he continued. “I am not unhappy because I think we are ahead of a lot of people we did not think we would be, mainly the Ferraris."

Heading into the final round of qualifying, Norris had already used four sets of soft tyres after heading out for an extra run in Q1 "when we didn't need to do" which left him at a disadvantage.

"We put an outlap on the tyres, and when you're talking a quarter tenth gap to the people around, the chance of me having two perfect new sets of tyres I want to say is half a tenth."

As a result Norris will start on the third row alongside AlphaTauri's Pierre Gasly who will be his first target on Sunday. 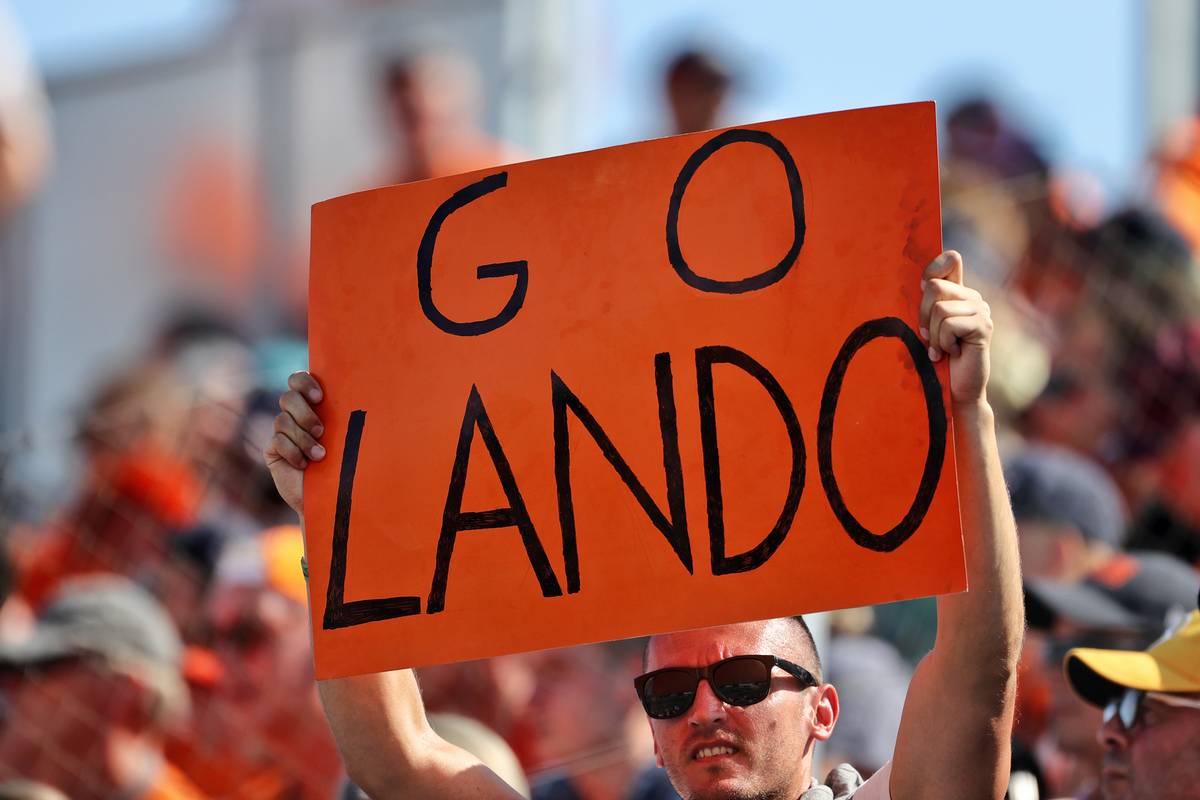 “There's also a chance with the strategy to be ahead of one or two people, at least Pierre, so we will look into it tonight and see what we can do.

"There are not many things you can do on this track because it is so difficult to overtake," he admitted. "We will just have to take our time and see.

"We just make sure we keep concentrating and don’t make any silly mistakes, and I think we can still score some good points."

Norris did at least out-qualify his team mate Daniel Ricciardo for the seventh successive race, with the Aussie failing to progress from Q2 meaning that he's set to start from 11th place tomorrow.

"It felt like pretty much all I could do," he said. "I felt the lap was decent, and when it feels alright and you still don’t get into Q3, that’s what’s obviously a bit painful.” 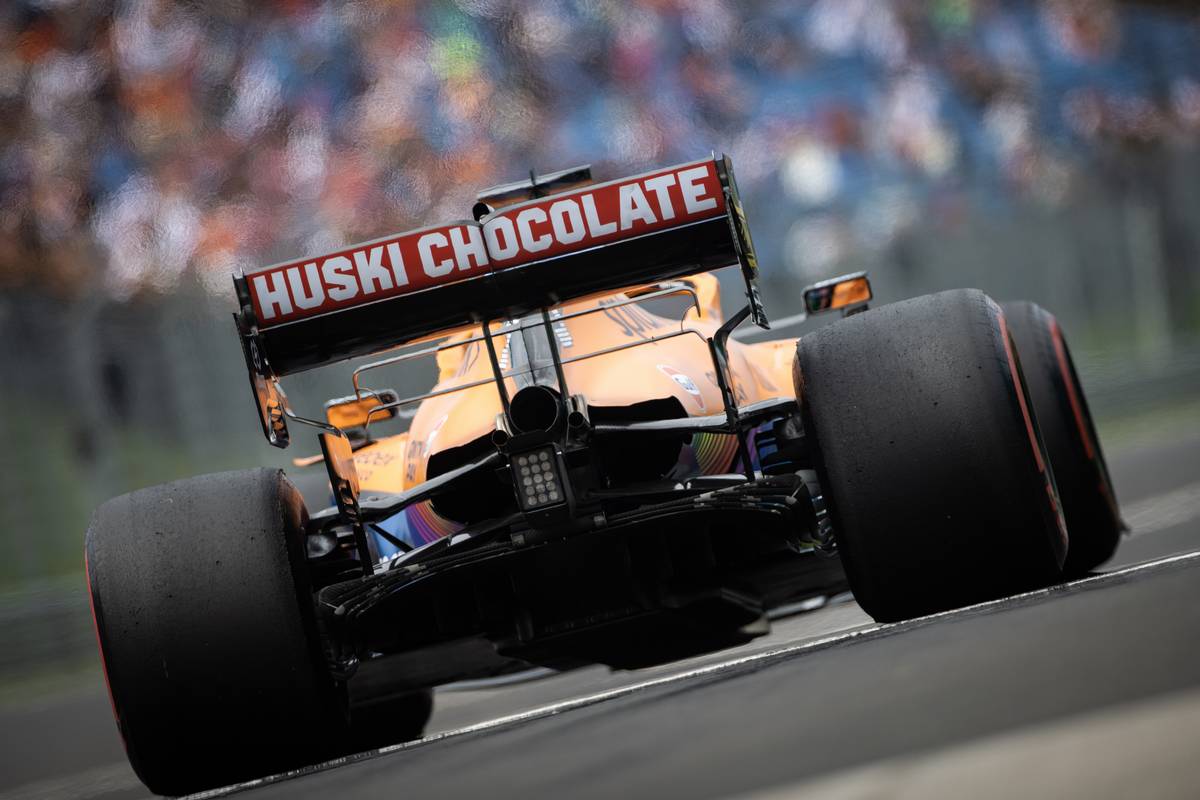 Norris admitted that the introduction of a number of upgrades to the MCL35M had been an added headache for both drivers this weekend.

“It has not been the best car to drive all weekend,” he said. "We tried a lot of different things and we are still learning things for the rest of the season.

"They are finding things out for now and also for the future," he explained. "If we try something a little bit different on the car, then they want to know if it is better or worse.

"We had the best package we could today, the team are doing a good job and we are working hard.”