Daniel Ricciardo is no stranger to playing computer racing games, and grew up loving the official Formula 1 game when he was a kid in his native Perth, Australia.

But until recently he's seen them as strictly for youngsters offering little benefit to full time professional drivers such as himself. Now that's all changed, and he's championing the new F1 2021 game as an official product ambassador

The 32-year-old admits that the rise of a generation of drivers including Max Verstappen and Lando Norris has been an 'eye-opener' as he's seen for the first time how the skills sharpened in the virtual arena can also boost performance on the track in the real world.

“It was huge and was something I really enjoyed playing as a kid," Ricciardo told Motorsport.com last week. "We talked about F1 1995 [but] that was very different to what we have now.

“Even things like kerbing and grass, it was all just very flat. Through the controller, you wouldn't get any shock or bounce over a kerb. All the tracks felt the same and it didn't really capture undulations.

"You’d have either 100 per cent grip or you've got like zero grip, so there was no feel," he recalled, saying that today's games offer much better response. "You can catch [drift] a little bit more, whereas back in the day it was what I would call ‘arcade’.

"Now the lap time, and how to go fast, correlates to on track. We're kind of slow in, fast out. I feel like that's how I will achieve the best lap times, so even from that point of view it's got more realistic.”

The improved levels of technical sophistication and realism in today's sim racing products mean that Ricciardo is now considering buying a home sim rig for the first time, with the aim being to keep himself sharp, focussed and mentally ready. 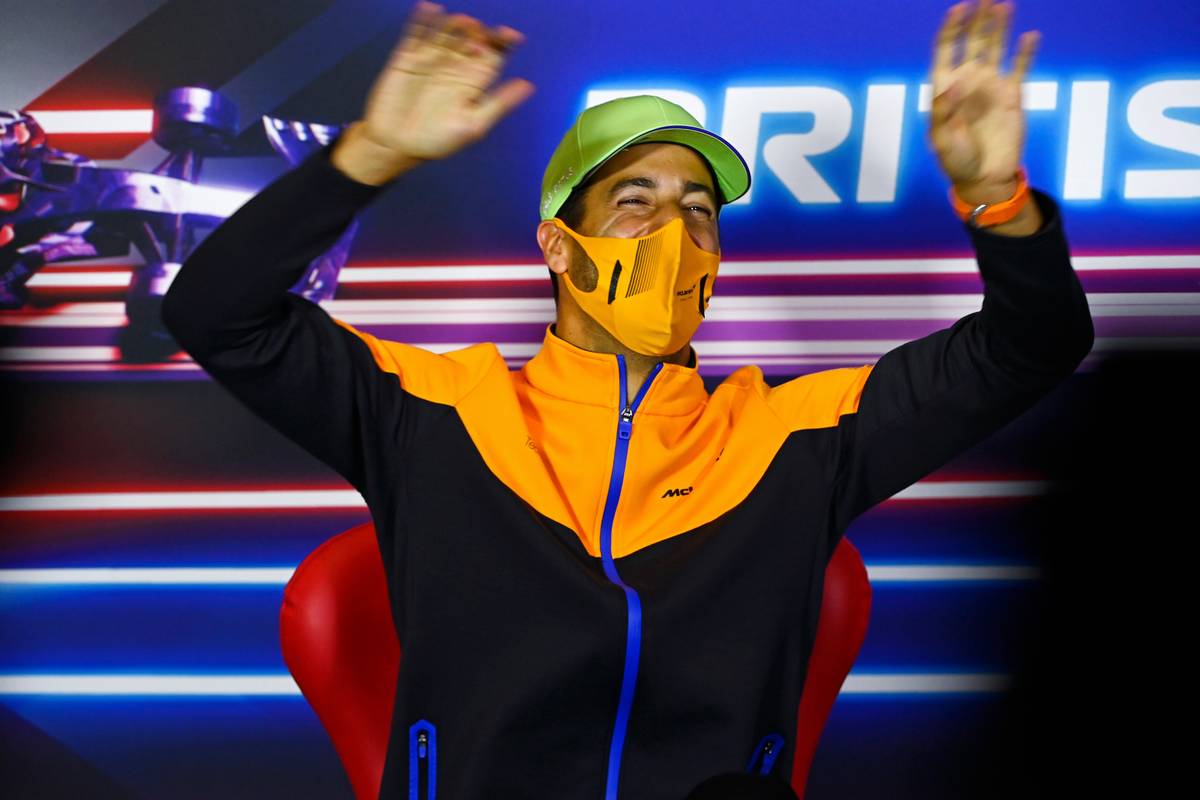 "Probably for a while my head was in the place of, ‘Ah, it's just a game’. Now it’s like, 'What can I really learn from it?'

“At first I thought it was just something fun to pass the time, but I definitely see that there's a bit more to it now," he admitted. “Some of the sim racers, they've been able to transfer their skills into a real car and that’s been a bit of an eye-opener.

“The biggest challenge that I'll say all of us F1 drivers have is that we only get a few chances each weekend to put a new set of tyres on and do the perfect lap," he explained. “There's sometimes three weeks in between races, and then at the end of the season there's two or three months.

"It's crazy, for a sport that's so precise, and so much technology involved, and with such precision, that it's hard for any of us to ever really be perfect because we just don't get the mileage.

“That's where I've definitely been more open-minded," he added. "I’ve always liked the F1 simulators, but with the home stuff for the last six to 12 months [during COVID lockdown] it’s been about getting those lap repetitions in. 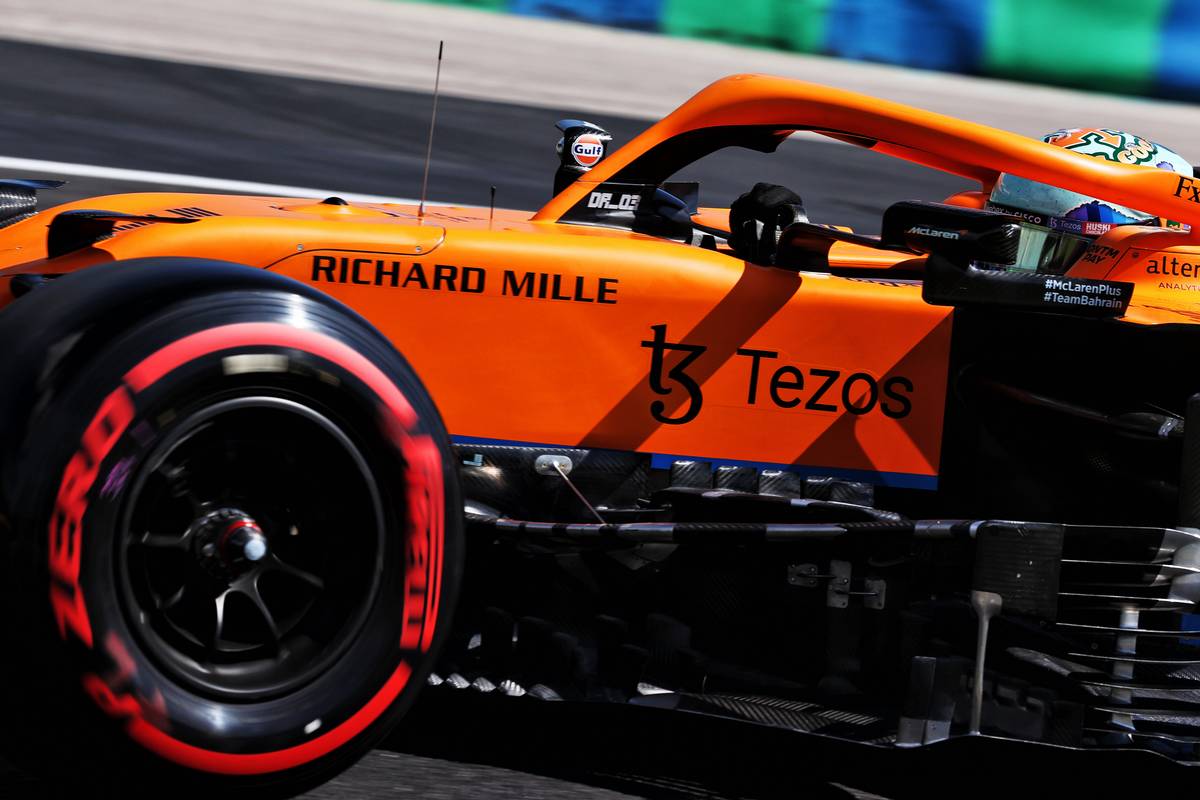 "It’s really important even if the car is not the same [class of] car," he noted. "It's about putting yourself in that environment of, ‘Okay this is the lap, I've got to nail it.’ It’s a bit of a mental thing, of trying to put the pressure on yourself.

"The [F1 team] sims are near perfect because the F1 teams can do all the measurements on track, and get all the elevations and cambers and so," he said. "And that's now where the [new official] F1 game has come a long way

"I think [track maps] are very close on, I'd say, most circuits," he suggested. "Even things like locking a brake, and traction and all that sort of stuff, it's hard to put it in percentages terms.

"But I’ve always said that if the F1 sims are maybe 80 per cent real compared to the real car, then the games at home used to be maybe like 30 per cent. Now, they are well above 50 per cent.”

"I kind of think that any kid around the world could have this game in their house and go, 'Oh, Daniel Ricciardo, I want to play him today'.

“As silly as that sounds, it's pretty cool!”

Tost backs Gasly and Tsunoda to stay at AlphaTauri