Former Formula 1 driver Kevin Magnussen says he would love a shot at taking part in the Indianapolis 500 at some point in the future.

He's since moved on to sportscars, and this week has been driving at Le Mans in an all-Danish line-up for High Class Racing alongside his father Jan, also a former F1 driver.

But Magnussen has also made his debut in the NTT IndyCar open wheel championship, in the REV Group Grand Prix at Road America in June with Arrow McLaren SP.

That's rekindled a serious interest in taking part in the famed Indy 500 event.

"I always knew there were lots of races I wanted to do when I finished F1, things I wanted to try," he told Motorsport.com this week. "Le Mans is one, the Indy 500 is one and the Daytona 24 Hours is one.

"The Indy 500 is something I would really like to try one day. I don't know if I will get the chance, but it is a dream I've had for a number of years."

Magnussen had actually been hoping to secure a spot in IndyCar this year after losing his F1 seat at Haas.

Although discussions with Chip Ganassi Racing didn't yield the hoped-for drive, it did see him driving for the squad in the Daytona 24 Hours event at the start of the year.

"In the beginning we were trying to make an IndyCar deal happen," he explained. "I've been in contact with Ganassi for many years. 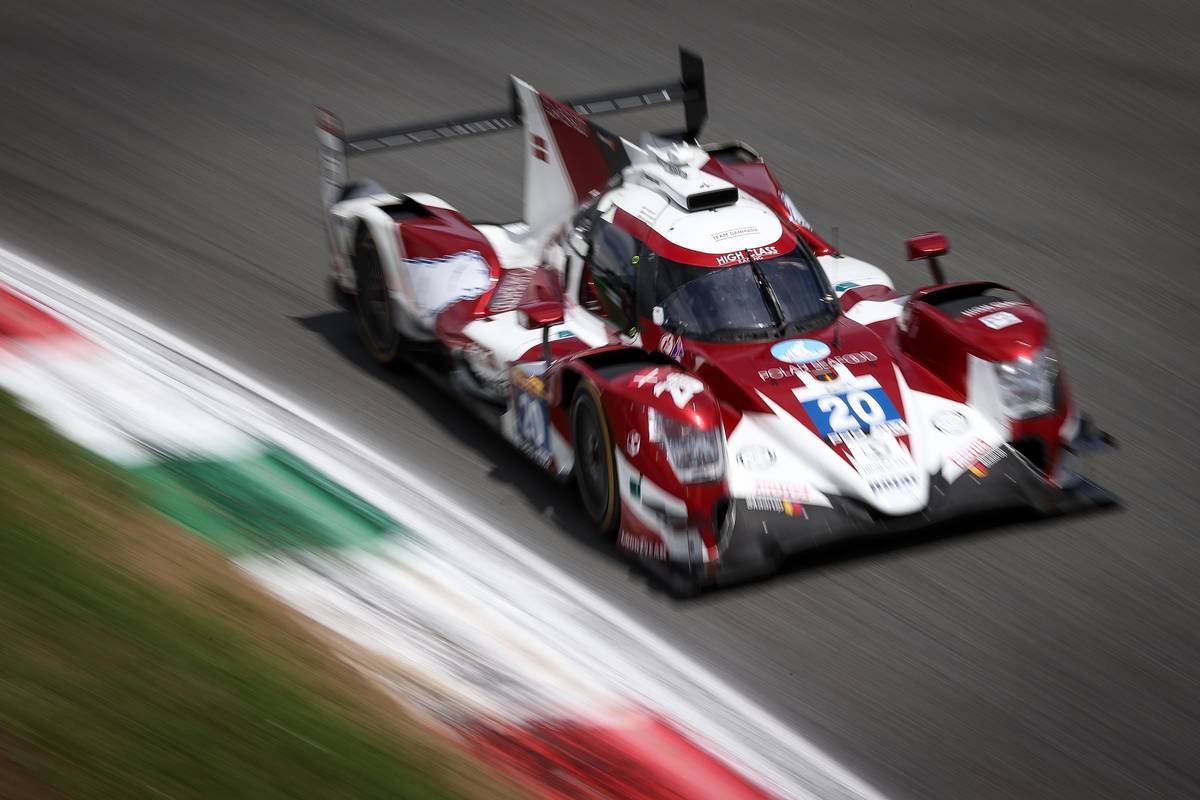 "IndyCar didn't happen for this year, but when the Cadillac deal for DPi came up at the last minute, they asked me if I wanted to do that."

It wasn't the first time that Magnussen had sounded out interest in the US open wheel championship. He also had conversations when he was unceremoniously ousted from McLaren by Fernando Alonso.

"The first time I talked to them was 2015 when I lost my McLaren seat to Fernando," he confirmed.

But it was with McLaren's Indy team that Magnussen finally made his IndyCar debut this year as a last-minute replacement for an injured Felix Rosenqvist.

"Those cars are old school, with no power steering, loads of turbo lag, small tyres and not a lot of downforce, so the cars really excited me.

"To get thrown in without any testing was a great way to make my debut. It made it very exciting," he added. "It was a fun experience and I hope to be able to go back one day."

However Magnussen's dream at Indy fame won't be fulfilled in 2022, as he's already committed to a full FIA World Endurance Championship campaign next year with Peugeot.

Budkowski wants FIA to be 'all over' illegal team collaboration