Alphatauri's Pierre Gasly was the biggest loser in today's sprint qualifying race at the Autodromo Nazionale Monza with a first corner accident meaning he will start tomorrow's Italian Grand Prix from the back.

Gasly tried to seize the opportunity of a poor start for Lewis Hamilton to leap up the order from the sixth place he'd achieved in Friday's formal qualifying session.

He was able to pass Lando Norris, only to end up running into the back of Daniel Ricciardo's McLaren and damaging his front wing more than he originally realised at the time of the impact.

"Contact with the rear of the McLaren damaged Pierre’s front-wing on the opening lap, which subsequently failed, sending the car into the tyre barrier," reported the team's technical director Jody Egginton. "Pierre was out of the race on the spot."

"I’m obviously very disappointed, it’s not been a good day," Gasly admitted afterwards. "We had a great start on the mediums, I managed to pass Lando, and also Lewis.

"Then at the first corner I was a bit surprised by Daniel," he said. "I haven’t seen his onboard, but he braked.

"You always expect people to brake at a certain point but he braked earlier than I expected and by the time I reacted was too late," he said. "Obviously I should have anticipated it more, but I don’t know if he reacted to Max or the cars in front.

"By the time I saw he braked I jumped on the brake, but I was so close I touched him and damaged the front-wing.

“I felt the contact with Daniel and straight after that I went on the radio to ask the team ‘let me know if there’s something’.

“I could see some sparks, but I didn’t know if it was the endplate which was scratching on the floor or if it was actually the front wing that was fully dislocated. 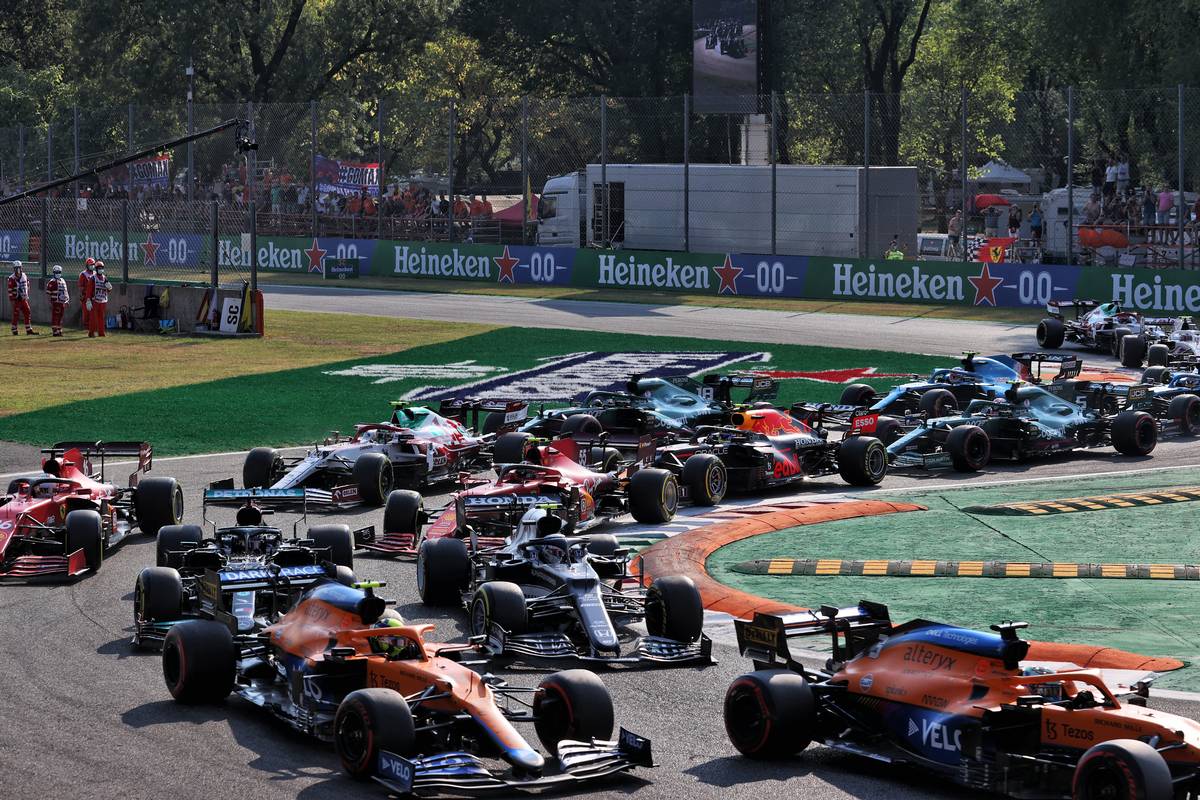 "Basically it was I think five or six seconds after the contact it went under the car and that was it.

"I didn’t initially know how bad it was, but it broke off completely and went under the car at turn 3," he explained. "I couldn’t turn anymore and went straight into the wall.

“That’s definitely not a nice feeling," he sighed. "Even if you have a problem, as long as you can still turn and kind of direct the car in the direction that you want that’s fine.

“But at such a speed, when I felt the front wing under the car and I was turning but just going straight into the wall, it was clearly not a nice feeling.

“At the end I’m fine and that’s the most important," he added. "But obviously very disappointed because we had a very good start. 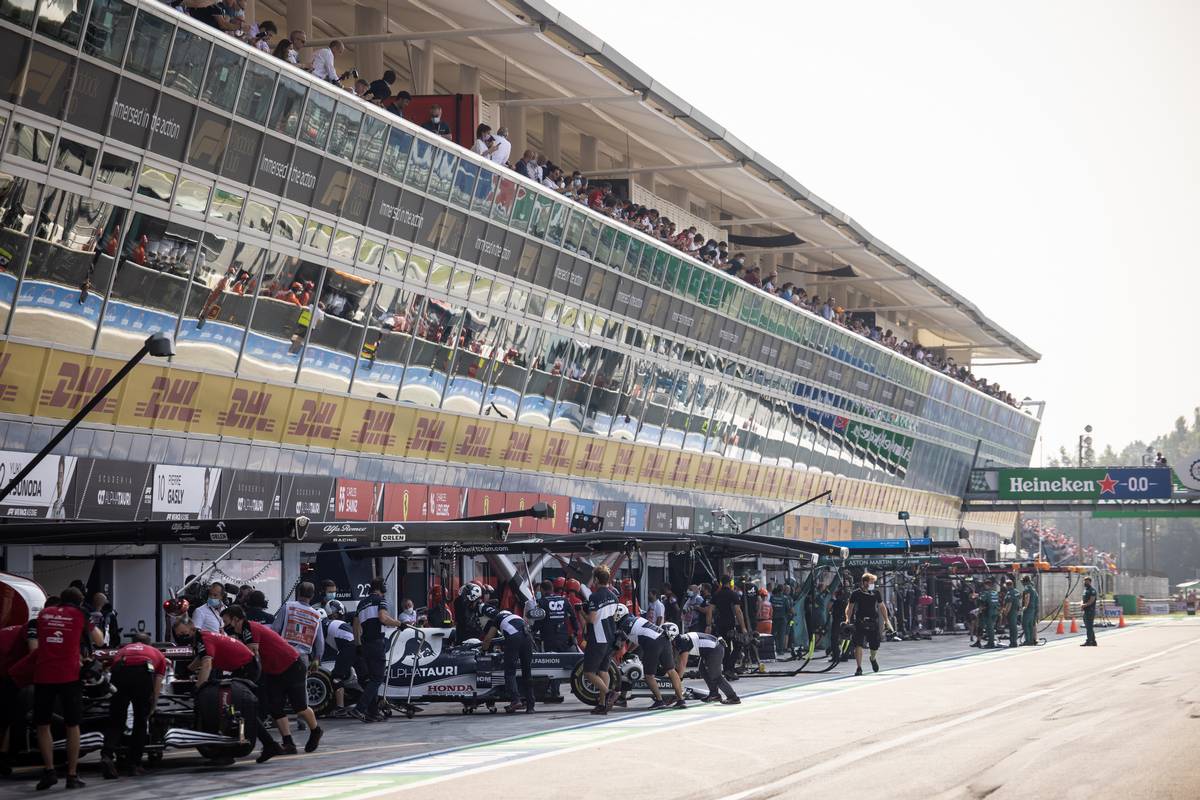 "I will watch the replay tonight and analyse the possible overtaking spots, as it seemed that it was difficult out there today to make up many positions.

"The target tomorrow is of course to try and get into the points," he said. We know that anything is possible though, and we’ll try our best to come back tomorrow.”

His team mate Yuki Tsunoda clashed with Alfa Romeo driver Robert Kubica at turn 4 on the opening lap, but still improved his grid position for tomorrow by a couple of places.

"I had contact with Kubica and suffered front-wing damage. After I came in to change it, I think I had a good recovery drive and was able to make my way forward.

"The car felt good today and the pace was quite strong, I really maximised the opportunity of the soft tyre, so I’ll take this experience into the race tomorrow. It’ll be difficult, but I will aim to make my way into the points.”