Aston Martin has labeled as "100% nonsense" rumors that delays in extending Sebastian Vettel's contract with the team imply that the German is at risk of losing his drive.

Vettel's initial deal with Aston Martin was for the 2021 season only although both parties hold options to allow them to extend their partnership into 2022.

But as Vettel and Team Silverstone continue to iron out the details, the prolonged discussions have led to suggestions that team and driver are struggling to come to terms.

"You can ask him, and I am confident he will say he absolutely loves it here. It's just a matter of working out some of the details." 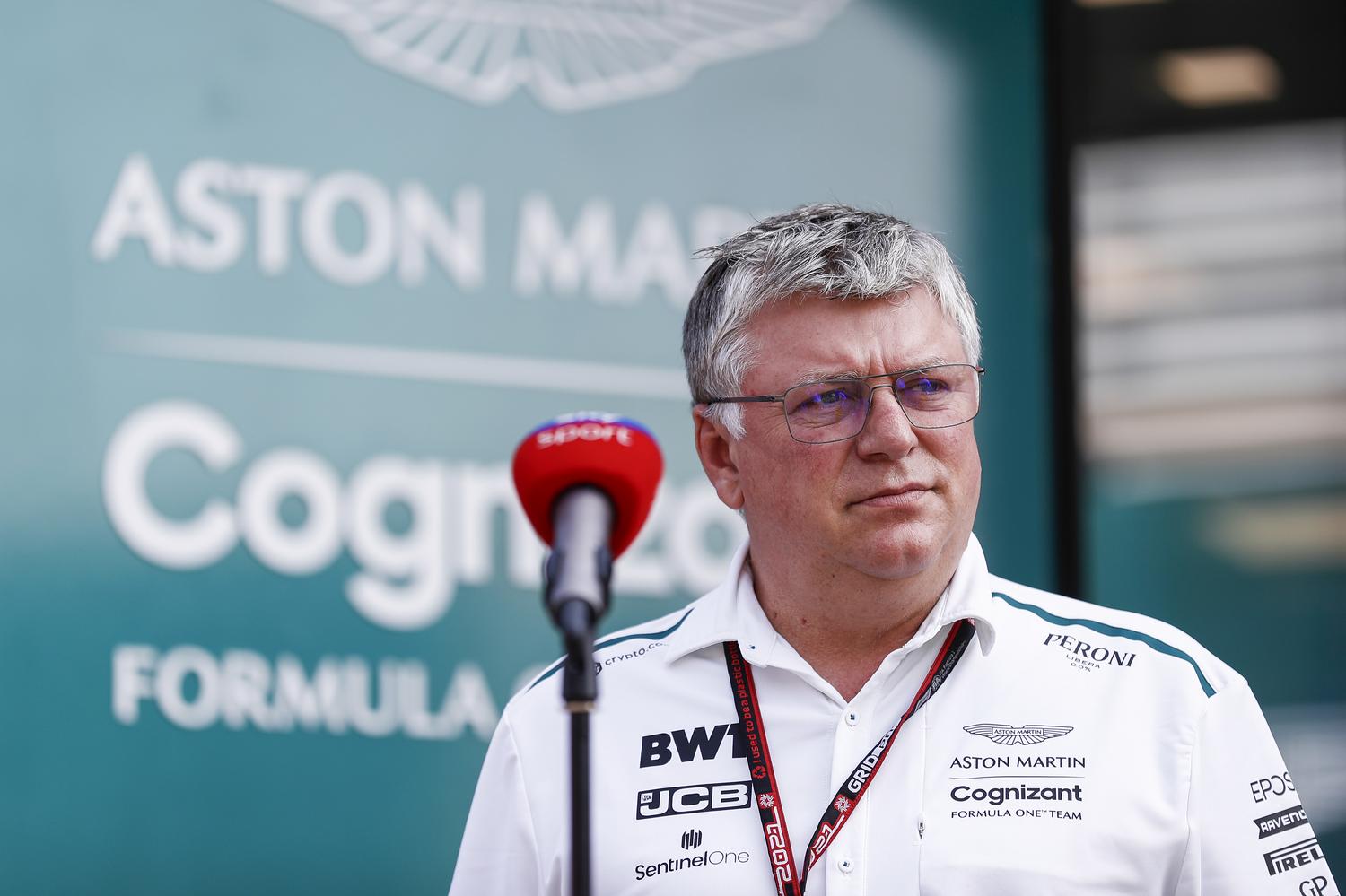 Szafnauer justified the delay by the nature and complexity of the specific contract, with many details to work out.

"It was a multi-year deal, but there are options on both sides," added the American.

"So when you have options on both sides, then there's some details that you negotiate up to the deadline of your time window. That's exactly what's happening now.

"We're just having detailed discussions leading up to the point where the option expires. So I think before that happens, we will announce something."

Szafnauer added that had there been any doubts about Vettel's future with Aston Martin, the team would have held talks with other drivers over the summer, which has not been the case.

"If there was any doubt in our minds, then in July, when all these other people were thinking about: 'oh should I go to Williams or should I go to Alfa Romeo', or all that kind of stuff, we would have been having those conversations. But we didn't."

Verstappen and Hamilton collide at Monza!