Nikita Mazepin and Mick Schumacher suffered another on-track brush at Monza, but the Russian driver owned up to the mistake and apologized to his Haas teammate.

With tensions running high between the Haas rookies after a double altercation a week before at Zandvoort, Mazepin and Schumacher were both looking forward to a clean weekend in Italy.

But in Sunday's event, after Schumacher had gained an upper hand over the Russian, the contentious duo was battling for position after the end of the mid-race safety car period when Mazepin took advantage of a tow through Curva Grande to stick his nose up the inside of the German's as the pair entered the second chicane.

But it was too little too late for Mazepin who punted Schumacher into a spin. The Russians' initial reaction was to blame his teammate, insisting he "absolutely turned into me". 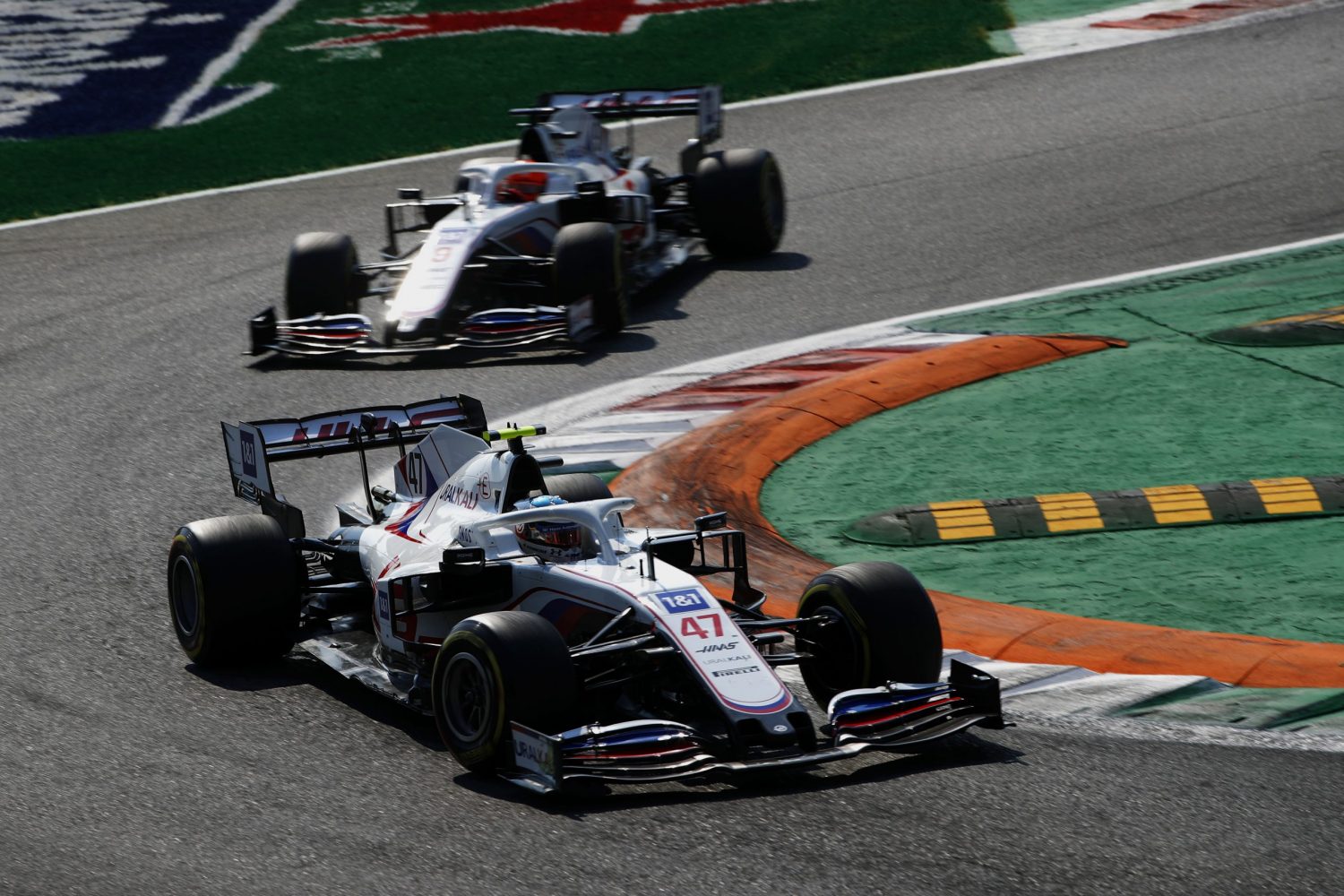 The stewards took the opposite view however and handed a 5-second time penalty to Mazepin who later reviewed the incident and owned up to his mistake.

"He braked very early going into Turn 4 and I just put my nose there, and obviously he needed to make the corner and turn in, so I’m sorry it happened," he admitted.

"It was my fault, but like a racing incident. Sometimes you put your nose there and the driver in front has to turn in, but you’ve got half a car there.

"So fully my mistake, but I think it was obvious that I wasn’t happy… that it happened. I was very sorry due to the front wing that was missing due to that."

As for Schumacher, the 22-year-old appeared to shrug off the latest run-in with his teammate, doubting that it had impacted an afternoon that he concluded P15.

"I think in my case, it’s really tight, we’re fighting, and obviously low downforce," he said.

"I haven’t seen it. I have to see, but again for me, I felt this race was good, and I don’t think it would really have changed anything to our end race position." 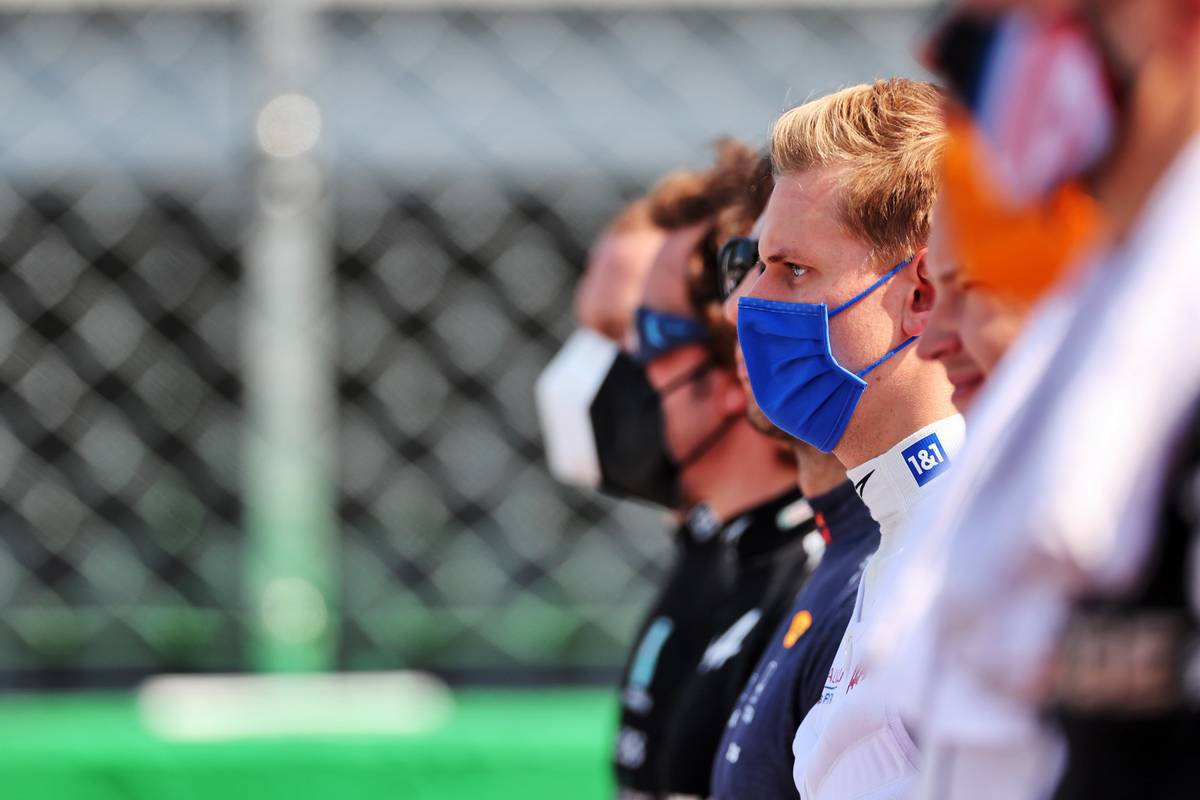 Haas team boss Guenther Steiner reckoned that his drivers' subdued reaction to the scuffle, which contrasted with the ire they had shown in Holland, was a sign that the pair was "making progress" in the relationship department.

"Obviously, again we had a run-in between the two drivers, but they cleared the air about it," said Steiner.

"What was said was said and they are good. We’re making progress on that side and hopefully we can keep it like this.

"I think our two guys learned from the last races," added the Italian. "Now try to move on and try to take onboard the suggestions that we as a team give them and hopefully we have less of this coming in the future, even if today it happened.

"If you are clear about it, it’s good, it’s part of learning and fortunately the car was not badly damaged."