Alex Albon says he has no idea what type of "very strict" confidentiality clauses are included in his Williams contract to protect the intellectual property of Mercedes' power unit.

Albon's hiring by Williams was the subject of a negotiation between his current employer Red Bull, the Grove-based outfit and its engine supplier Mercedes.

Given the Anglo-Thai's affiliation with Red Bull, which is in the process of setting up its own F1 engine department, Mercedes made it a point of including special clauses in Albon's contract that protect its engine's IP.

"What was important for us is if a driver from another power unit manufacturer joins the team, then there are very strict and clear IP confidentiality clauses," explained Mercedes boss Toto Wolff.

"That was always in great harmony with Williams, they know exactly where we are coming from and what is important to protect." 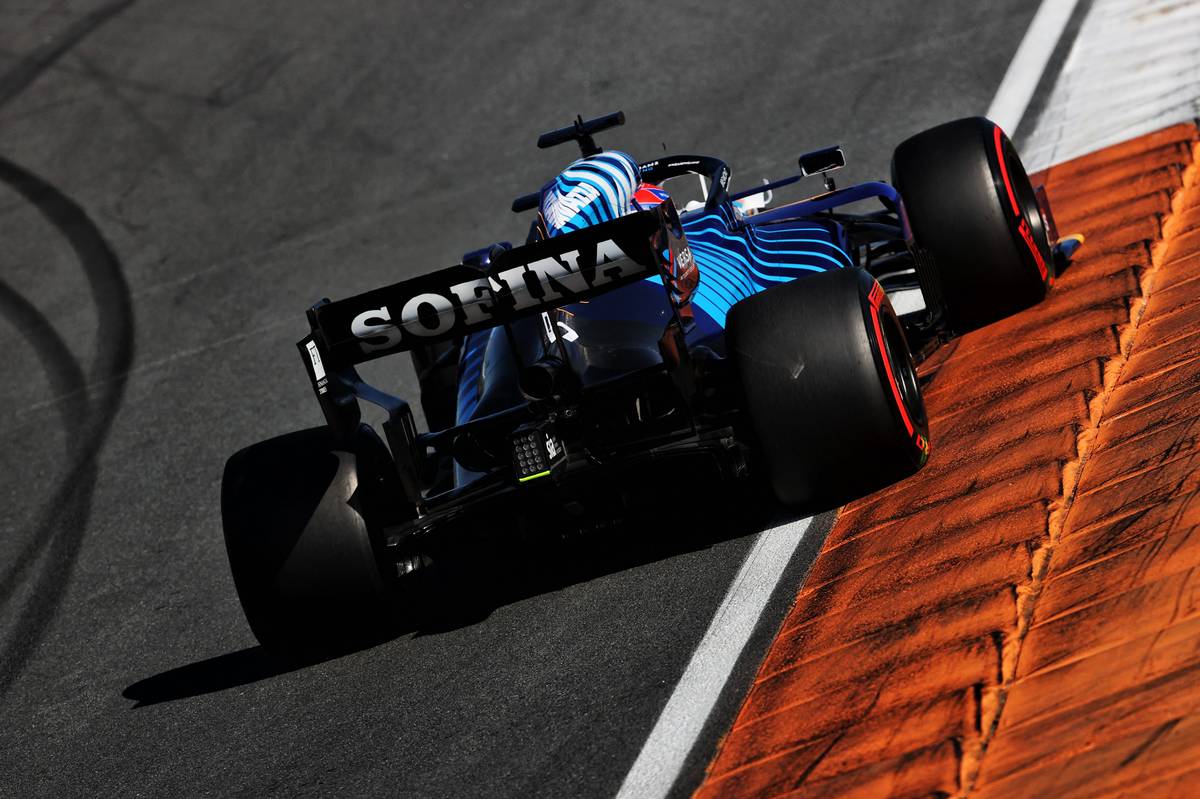 While Albon will be released by Red Bull for 2022, the energy drink company will retain a series of future options on the 25-year-old whom it will likely continue to sponsor on a personal level.

Albon admitted that he is currently unfamiliar with the specific clauses that will govern his relationship with Mercedes next season as a Williams driver.

"I have no idea, to be honest," he said. "It hasn't been talked about yet. Still things are ongoing. We'll have to wait and see what they are."

Albon is hoping to regain his footing in F1 with Williams next year, but isn't dismissing a return to Milton Keynes at some point down the road.

"I would say it would be silly not to think, you know, that Red Bull is a team that I'd possibly come back with," he added. "At the moment though, I'm not really thinking so long term like that.

"It really feels like I've got to focus right now this year on my main priority, which is obviously getting us to win the championship, and then coming onto next year will be solely on Williams and developing the car and making sure we have a good year and I keep growing through that side.

"It's a lot of dreaming, let's say, if you think about the future. I just feel like right now I have to do the best job I can, focus kind of short term, and see what lays ahead."