The Swiss outfit has signed up Valtteri Bottas for next season as F1 veteran Kimi Raikkonen heads into a well deserved retirement.

But team boss Frederic Vasseur insists no decision has yet been made regarding who will fill Alfa Romeo's second seat.

However, all signs point to F2 front-runner and Alpine junior Guanyou Zhou as the main favourite to secure the drive, thanks in part to a generous sponsorship package reportedly offered by the Chinese young gun.

But Sticchi Damiani is pleading the Italian government to step in with a financial package of its own that would incite Alfa Romeo to retain Giovinazzi for 2022! 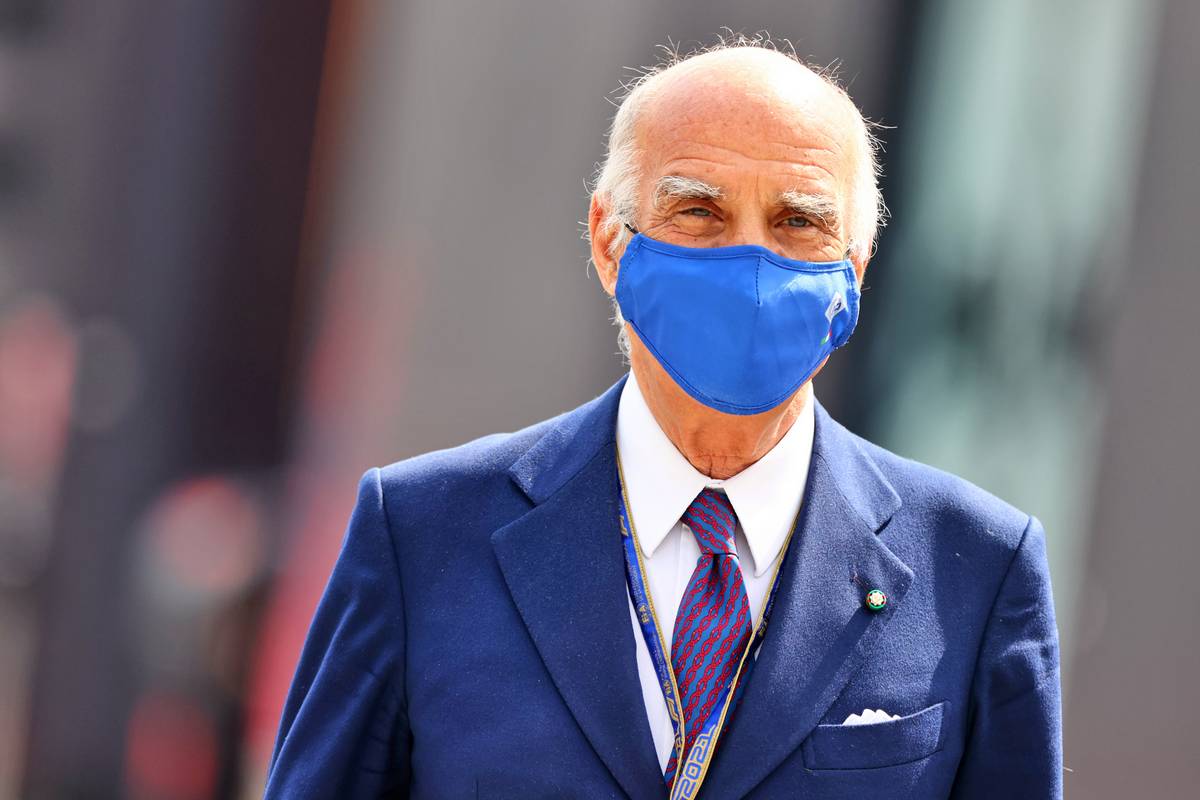 "He is a great driver and we have not yet been able to give him that opportunity to truly show his full potential," the ZACI president told the media last weekend at Monza.

"I hope that the Italian Government takes into account all those values of Antonio Giovinazzi and moves some cards around, something fundamental so that he gets the help he needs."

By "fundamental", Sticchi Damiani was clearly alluding to a financial support package awarded to the Alfa charger.

"We are talking, of course, about the suitcase with the necessary amount for him to continue in F1 "

"Today, it is not like in the past in F1 when good drivers had no problems to keep on racing.

"The one who is really worthy of course keeps going, but also the one who has more money in his bank account to contribute to the team.

It is our obligation to defend Antonio Giovinazzi and give him the opportunity to continue in F1 to allow him to show his true potential and evolve as he deserves."

Despite Giovinazzi being a Ferrari affiliated driver, Scuderia boss Mattia Binotto made clear that Alfa Romeo will have the last word when it comes to 2022 driver line-up.

"I think that’s really a choice of the team," Binotto said last weekend. "The teams are really independent on the choice of their drivers, which is important for us as well.

"It’s clear as well that Antonio for us, he’s our reserve driver, he’s an Italian driver, he’s part of the Ferrari family, he’s a Ferrari driver, so for us it will be great to have him still driving next year.

"We believe he is a good driver and somehow he deserves to have a seat next year. But as I said, we cannot influence the team decision."