Romain Grosjean's maiden IndyCar season has led to a "revival" for the former Haas F1 driver whose performances in the US are enthralling the local crowds.

Grosjean snatched his third IndyCar podium at Laguna Seca, thanks to a late charge and a string of remarkable overtakes that landed him a third-place finish hot on the heels of runner-up and championship leader Alex Palou and just a handful of seconds behind winner Colton Herta.

Grosjean's hot laps in the final stage of the race delighted the fans who offered the Dale Coyne Racing driver a well-deserved and roaring ovation as he stepped up on to the podium last Sunday.

In a very short time, the Frenchman has succeeded in attracting a fan base that continues to grow with each race. 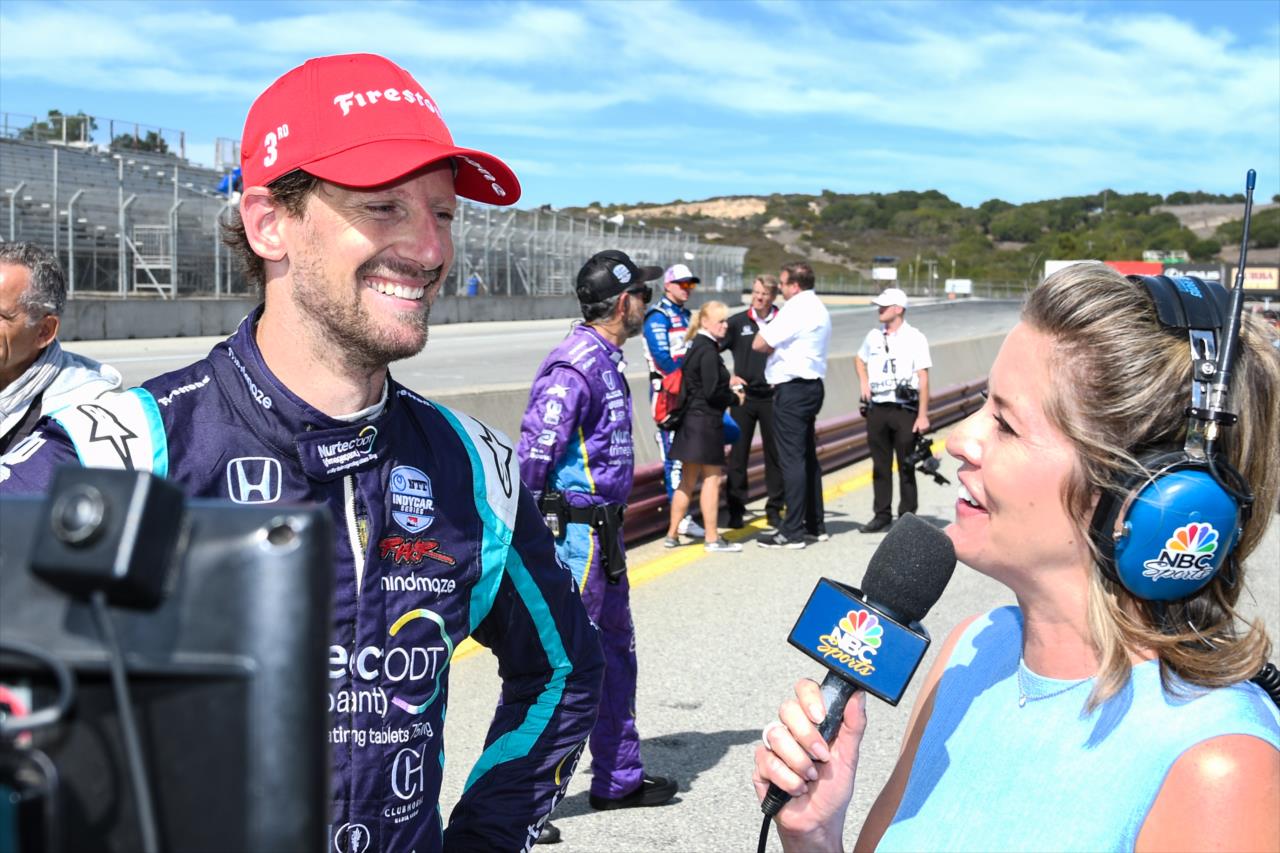 "It’s difficult to describe, it’s just been incredible," said an emotional Grosjean when all was said and done.

"At the podium, when I got the ovation, I almost cried, and I don’t cry very often. Because it’s been more than anything I could imagine.

"Without the fans, we wouldn’t be racing. They are a very important part of what we do. But what they give me back is just incredible. So I wanted to share with them the podium."

Amid yet-to-be-confirmed reports that Grosjean has secured a plum full-time drive with Andretti Autosport next season, the IndyCar rookie appears to have found his new home in the US series, a place perhaps less prominent in the world of motorsport than Formula 1, but an esteemed and reputable spot nevertheless, where a driver's true merits are rewarded and where sport takes precedence over politics.

"I was one of the 20 lucky guys in the world to make it to Formula 1 and I had an incredible career," said the 35-year-old.

"Yes, the last few years were a bit tough and frustrating. I knew how to drive, but I couldn’t show anything. 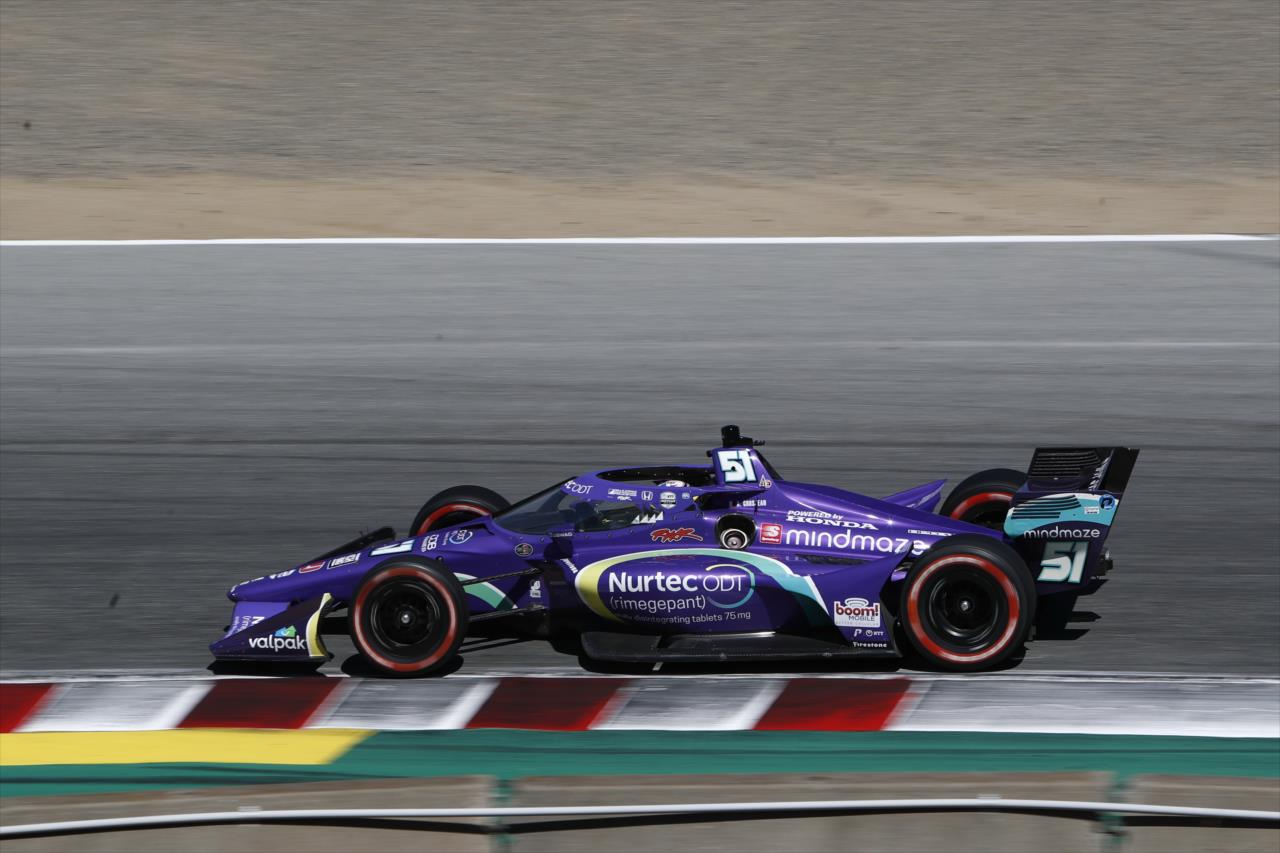 "So definitely, coming somewhere where you can fight at the front, where you have an engineer telling you, ‘you are the fastest car on track, you’re P1,’ you’re fighting for podiums, it’s definitely a revival."

As he grows accustomed to his new life in America, Grosjean offers a word of advice to the young kids whose dreams are filled with F1 ambitions.

"I understand a lot of kids want to make it to Formula 1," he said. "But if it’s to be at the back of the grid every weekend, I think you’re better here."

Bottas confirmed for 2022 Race of Champions