Max Verstappen has branded as "hypocrites" those who accused him of walking away from his crash with Lewis Hamilton at Monza without checking on the well-being of his rival.

The tumultuous run-in between F1's title protagonists ended with both drivers stranded in the gravel trap of Monza's first chicane.

While Verstappen immediately walked away from the crash scene, Hamilton remained onboard his Mercedes.

The Briton later complained of shoulder and neck pain, the result of the Dutchman's Red Bull bouncing over the top of the Mercedes and thumping Hamilton's helmet, an impact that would have had severe consequences but for the protection offered by the W12's Halo cockpit safety device.

Hamilton admitted to being surprised to see Verstappen walk off unconcerned, while F1 legend Sir Jackie Stewart also criticized the Red Bull driver for his indifference.

Ahead of this weekend's Russian Grand Prix, Verstappen hit back at his critics, noting that Hamilton's presence in New York just 24 hours after the crash to attend the Met Gala was a clear sign as far as he was concerned that "all was under control" regarding the Mercedes driver. 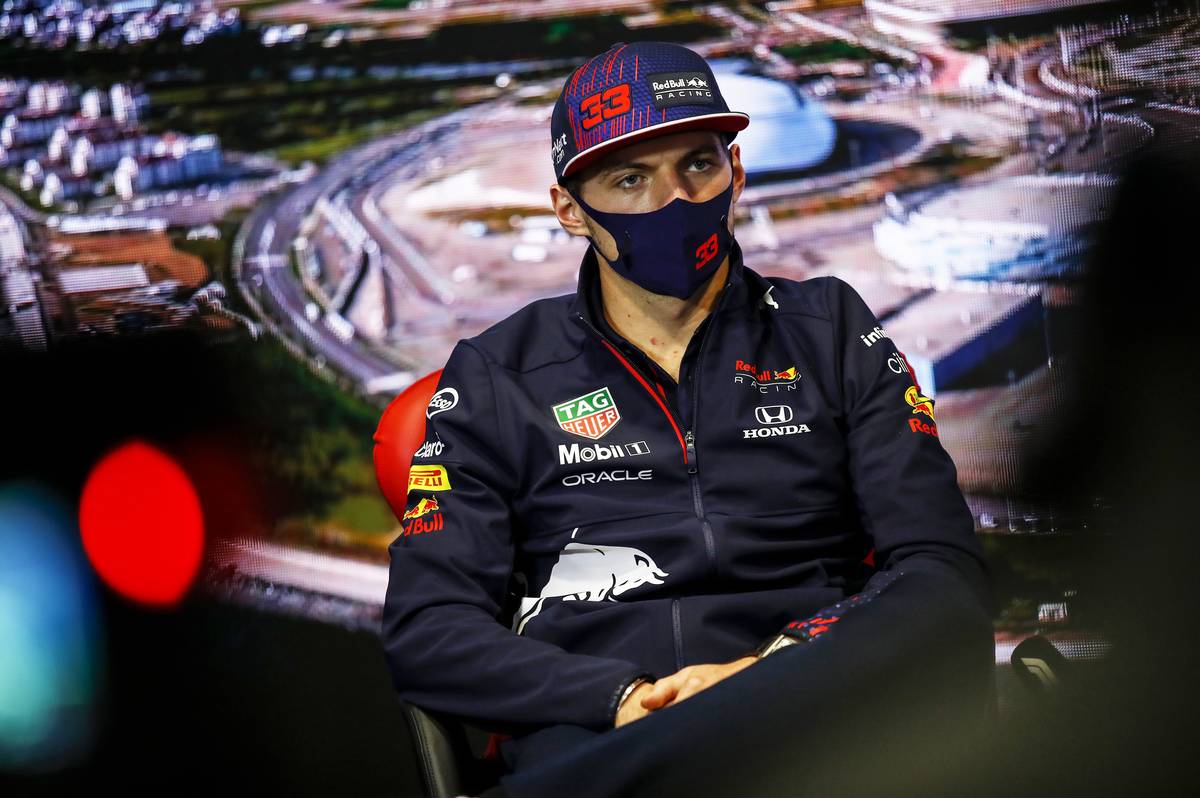 "There are a lot of hypocrites in the world, that's for sure," he said.

"I mean, I jumped out of the car and I looked to the left. And he's of course still trying to reverse, shaking the wheel, trying to get away under my car. So I think he was absolutely fine.

"Also flying on Monday or Tuesday to America to attend a gala, I think you only do that if you feel fine. So I think already there, everything was all under control."

The Italian Grand Prix stewards' investigation into the collision found that Verstappen was predominantly to blame for the skirmish, with the Dutchman sanctioned with a three-place grid drop in Sochi.

"I was a bit surprised to hear the three-place grid penalty myself, but at the end of the day, it's what they decided," he said. "I don't need to agree with it.

"I have my own views, of course. But we just move on and make the best of it. It is of course, not ideal. But it's not the end of the world."

Pundits have suggested that more flash points are likely this season between F1's dueling duo.

Contrary to Hamilton's suggestion that the Dutchman is under pressure to win his first title and thus potentially prone to errors, Verstappen insists he's taking a "chilled" approach to the battle and has no intention of adding fuel to the fire on the track.

"Not from my side," he said. "I'm pretty calm and chilled about everything. It's more the questions I keep getting about it.

"We're all professional enough to leave this behind at Monza, and let's continue again here in Sochi and the races after that.

"I'm very chilled and it's the best feeling ever to have a great car where you go into every weekend and you can fight for a win.

"And it doesn't matter if you're just leading a championship or not."