Haas team boss Guenther Steiner admits that without the significant financial backing of Dmitry Mazepin's Uralkali company, the US outfit would likely no longer be present in F1.

Ahead of the 2021 season, the Russian billionaire and majority shareholder of fertilizer giant Uralkali agreed to sponsor Haas in exchange of the team including his 22-year-old son Nikita in its line-up.

The sponsorship package estimated to be worth tens of millions of dollars ensured Haas' continued existence in F1, with the partnership extending into 2022 which has guaranteed Nikita Mazepin a second season among motorsport's elite.

"I had to find several opportunities to allow the team to move forward because the future of many families depended on it," Steiner told Danish publication Ekstra Bladet.

"Sometimes you are forced to make decisions, even if you don’t like them at all. As a result, it was a choice tied solely to economic reasons. There was no anger or dissatisfaction.

"The alternative was that we wouldn’t be here today, and that’s something people need to understand." 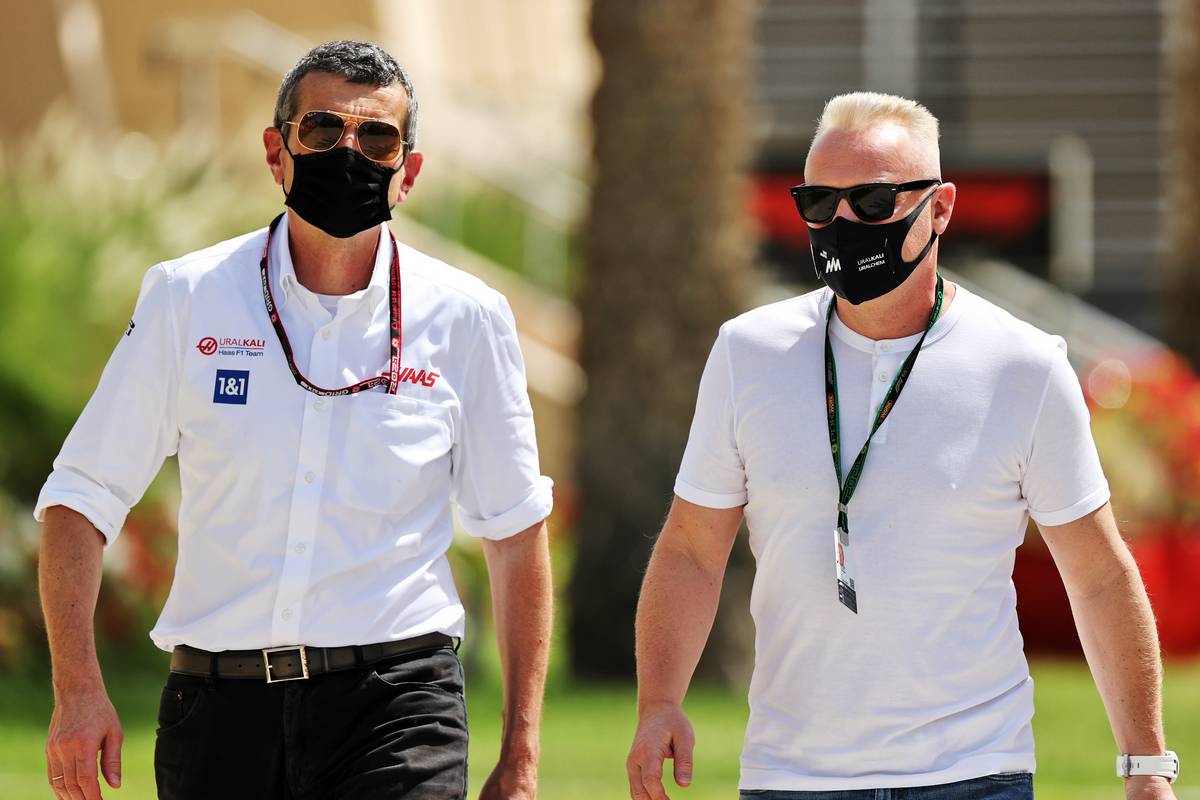 Haas is undergoing a transition year ahead of next season's F1 regulations changes that should significantly boost the team's level of performance.

So far, it's been a rocky apprenticeship for Mazepin and teammate Mick Schumacher, with the two rookies suffering several on-track flash points this season.

But Steiner believes that the difficult year will have served Haas' interests when 2022 rolls around.

"We struggled a lot last year and did not know at all if we would exist now," he added. "The solution was to take two young drivers.

"When we decided to stay in Formula 1, the thinking at the time was that we should get ready again.

"We will hopefully be next year – including with the drivers – at the same level as our old drivers were at some seasons ago."