Red Bull boss Christian Horner has cast doubt on Mercedes' official explanation for why they have elected to use a new engine and incur a ten place grid drop for Lewis Hamilton in Turkey.

Earlier on Friday, Mercedes trackside engineering boss Andrew Shovlin said that the decision had been due to "the balance and risk of a reliability issue," adding that "we are pretty happy with the decision we have taken."

"The thing that you definitely don’t want to do is fail during a race and then have to take a penalty anyway," he added.

But Horner told Sky Sports F1 that he believed Mercedes had been forced into the decision rather than making the choice as a simple precaution.

"From what we understand, I think it was probably more of a forced choice rather than a selected choice," Horner stated on Friday. “We’ve seen they’ve had issues with some of their other teams as well.

“It doesn’t affect us and what we’re doing, but it shows how tight and tough it is to get to the end of the season on three engines," he explained. "Neither of us have managed [to do so, but] hopefully we can do it on four.

Max Verstappen was forced to start from the back of the grid last time out in Sochi after taking a full engine change, while Hamilton’s team mate Valtteri Bottas is on his fifth power unit.

Both Verstappen and his team mate Sergio Perez were both forced to make unschedule engine replacements due to crash damage in earlier races. 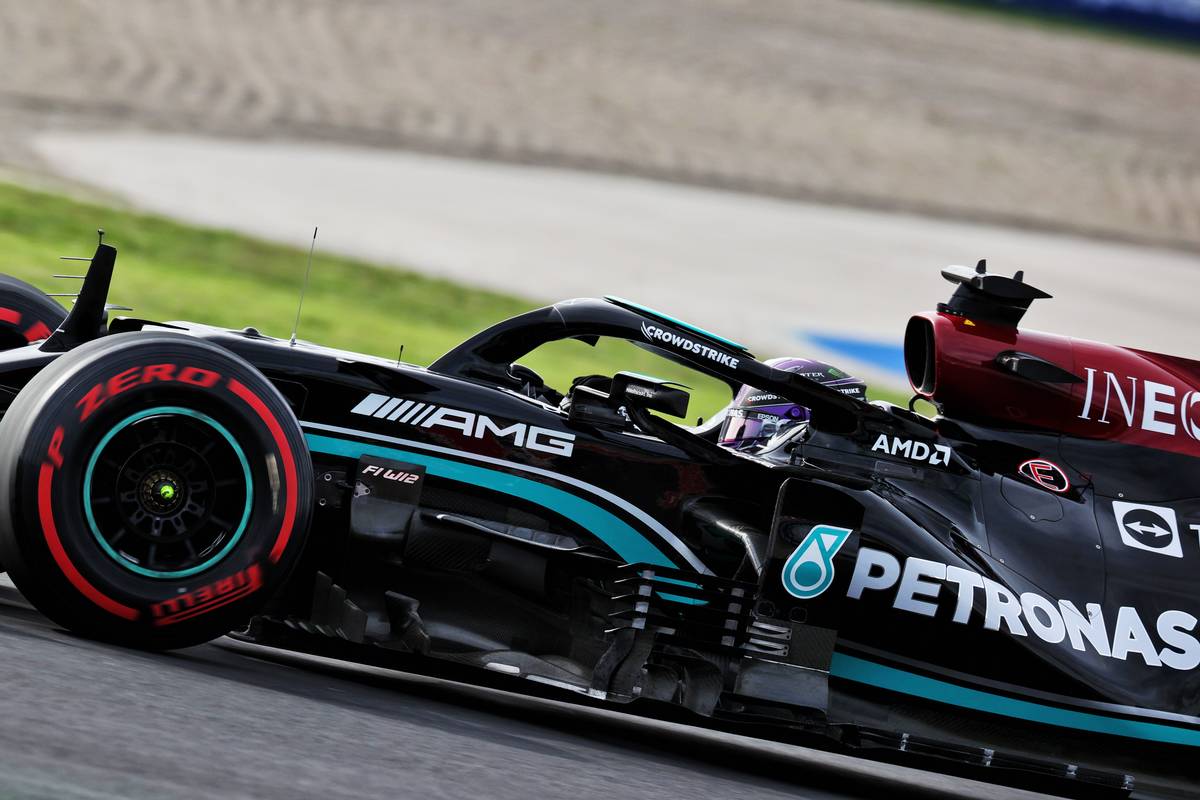 “You can do all the sims and modelling you like, and then something variable happens," Horner noted. "There’s no such thing as total stability of a situation like you have in a simulated world to the end of the year

"There could be other twists and turns in this, let’s wait and see," he added. “Obviously we’ve taken a penalty, we’ve put ourselves into a good position.

"We’ve taken the additional parts as well - the battery, the MGU-K, the [MGU-]H. Lewis has just taken the ICE, the combustion [engine].

"That obviously is less of a penalty, but it’s still going to put a lot of stress on those other components to the end of the year.”

Mercedes have indicated that they may yet make more engine component changes which could demote Hamilton to the back of the grid.

There are also rumours that other teams using Mercedes power units could opt for a similar strategy this weekend, which would further mix-up the starting grid for Sunday's race.

FP2: Hamilton remains in control from Leclerc and Bottas