Ferrari's Carlos Sainz says his charge from P19 to P8 in Sunday's Turkish Grand Prix that earned him the fans' award of 'Driver of the Day' was one of the "most enjoyable races" in his career.

The Spaniard was forced to endure a back row start at Istanbul Park following an engine change and initially rued the wet conditions as he was hoping to take advantage of Ferrari's strong pace in the dry as the team had demonstrated in practice on Friday.

But Sainz succeeded in swiftly moving up the order from the outset, reaching the top ten within just 12 laps.

However, the Scuderia driver admitted that he had been forced "to send it" a couple of times during his aggressive charge to gain an edge over a rival, nearly tripping over Aston Martin's Sebastian Vettel at one point.

"We had very strong pace in the wet and then as the track was drying out we were following the conditions really wel," he recounted.

"There were a lot of overtakes, I did every single overtake on track – I didn’t get lucky at any point, I had to send it a couple of times! 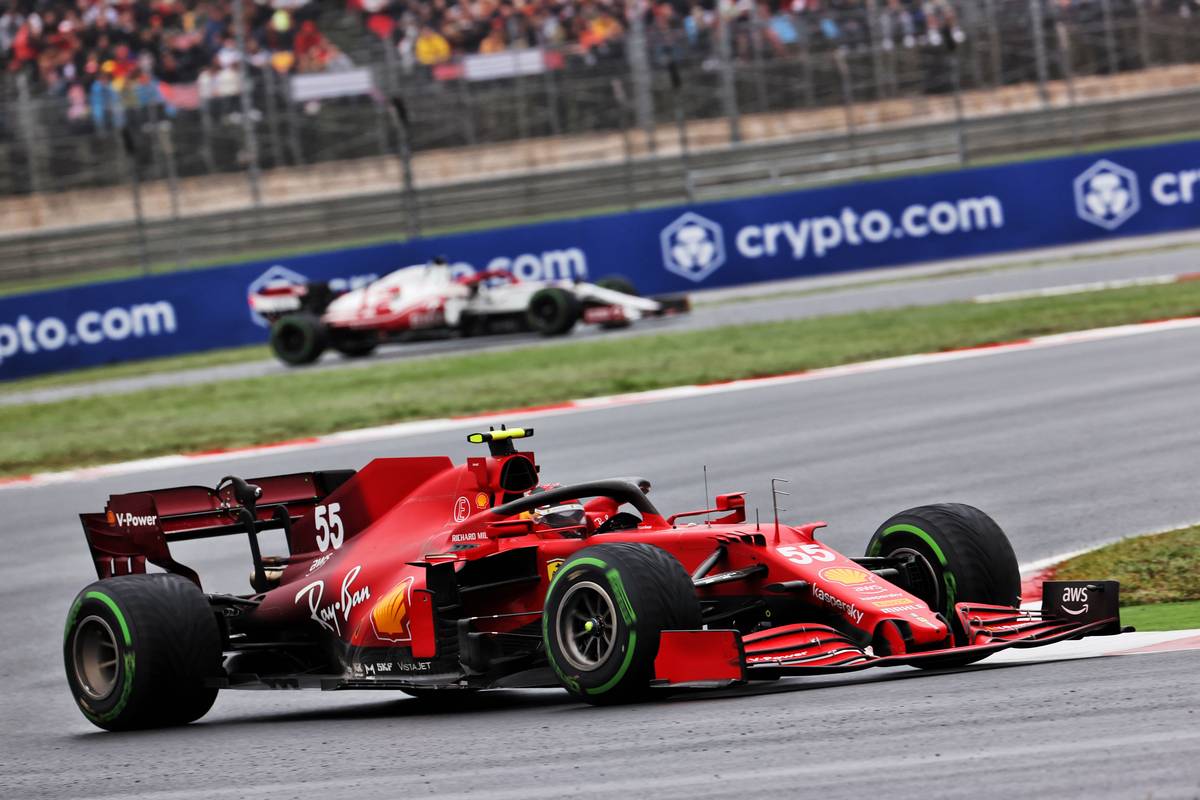 "With Seb it was a tricky one, I already said sorry to him because I was a bit over-optimistic.

"But these Mercedes engines are a little bit difficult to pass so you either go for it under braking or you don’t pass them.

"I wanted to keep the recovery going and I didn’t want to get stuck, and it worked.

"I guess starting from the back you have to be aggressive and today was the day to try and take a bit more risk and it worked well."

Sainz's only minor delay during the afternoon was a slow 8.1-second pit stop executed by his Ferrari crew. Without the setback, the Spaniard could have perhaps finished higher up the order, but the Scuderia charger opted to brush aside the hangup.

"It's not a day to have any regrets or to think negatively about the day," he said.

"it's been such a positive day for me as a driver that, and obviously something like a bad stop during the year can happen.

"We were fighting for Lando [Norris], and after I managed to pass Ocon after the slow pitstop I was 15 seconds behind Lando.

"So, you wonder what could have been, especially with the pace that I had in the last ten laps. I think I was probably one of the fastest men on track, it leaves you wondering." 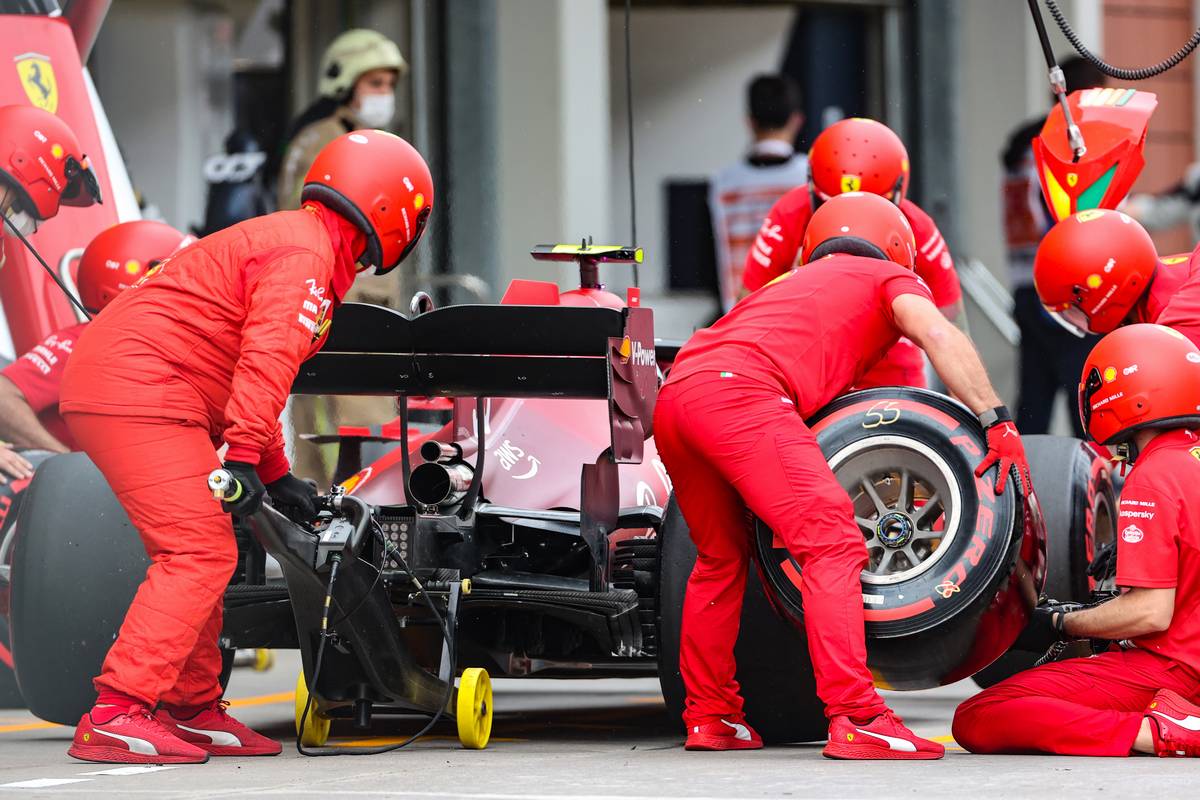 But at the end of the day, the 27-year-old reckoned that he had perhaps achieved one of the best drives so far in his seven-year career in F1.

"It was very enjoyable to be honest, probably one of my most enjoyable races as a racing driver," he concluded.

"When you have the pace I had today and a track that allows you to overtake – especially when it’s wet – it was a pleasure.

"As I said, nothing to be negative about, today is just a lot of positives and we need to keep pushing because I'm starting to have a lot of fun with the car and I'm starting to understand it quite well."