The Dutchman, habitually in a class of his own when conditions are difficult, was never in a position to contest Mercedes and Bottas supremacy at Istanbul Park.

The only silver lining for Verstappen in Turkey was arch-rival Lewis Hamilton's fifth-place finish which, coupled with the Red Bull driver's runner-up spot in last Sunday's race, allowed him to reclaim the lead in the Drivers' championship.

But Webber insists Red Bull-Honda now needs to somehow boost its performance to ensure that Verstappen can hold his own at the top of the standings in the remaining six rounds of the 2021 season.

"I think that my little concerns off the back of [the Turkish GP] are: are Red Bull giving Max the car closing this championship out?" Webber told the F1 Nation podcast.

"Because I think that I would have lost a lot of money for Valtteri to have the measure of Max in those conditions. I thought Verstappen would run rings around him all day long, but he couldn't react to the speed of Valtteri. 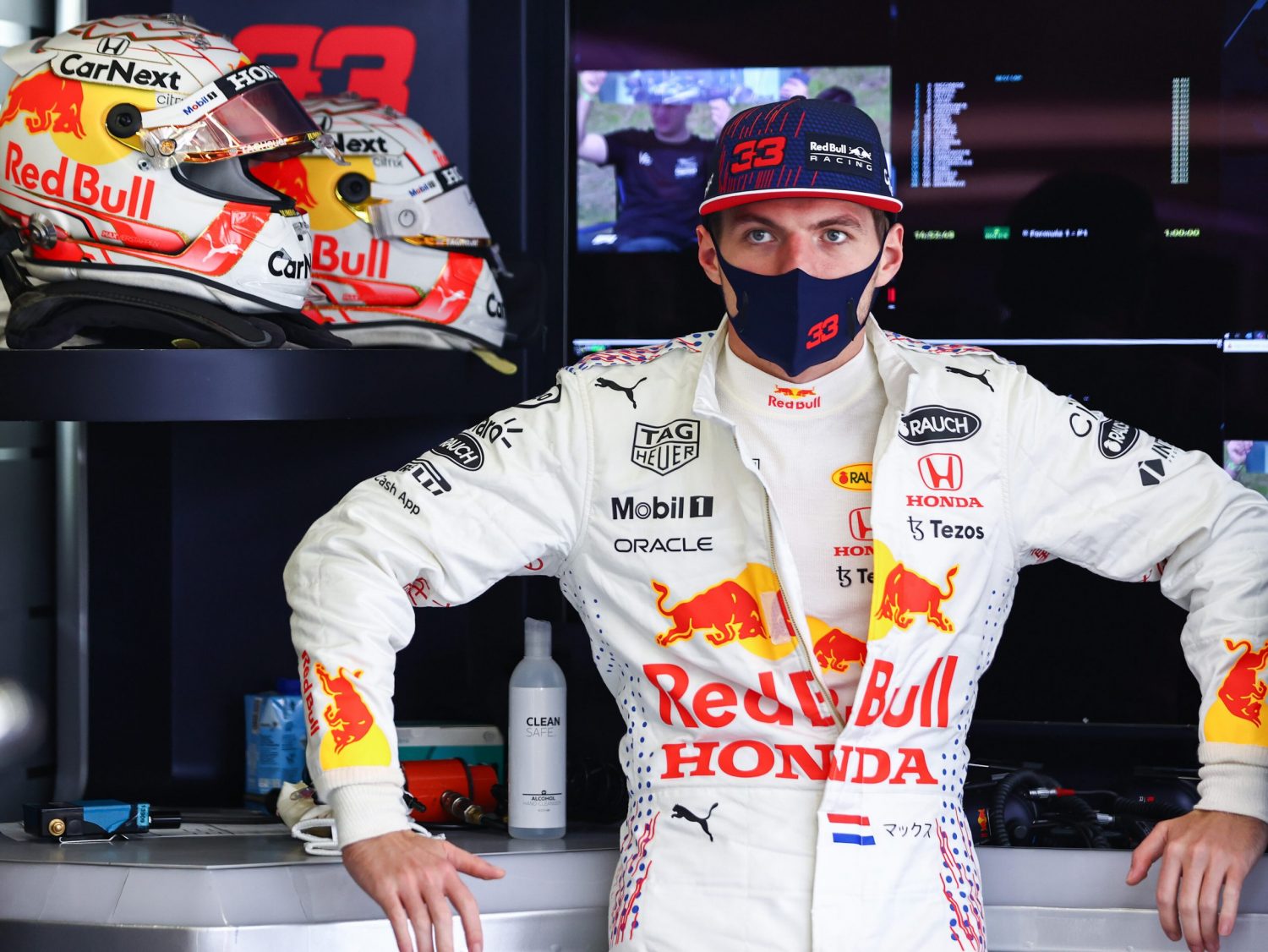 "It was interesting. I think in terms of performance [in both the] dry and wet, Red Bull know they need to react to the Mercedes' pace now, with these new engines that Mercedes have put in the back of the car, or some aero, or whatever's going on.

"Max is really hanging in there. OK, he had a shunt in Monza, but I think [in] Russia he drove brilliantly, obviously, and that's all he could get out of the car in Turkey as well."

Regardless of how the fierce championship battle between F1's two protagonists will pan out, Webber is rooting for Verstappen.

"I think Max thoroughly deserves his first world title," added the Aussie. "It's long overdue, and he's driving if not the best, [then he's] certainly matching Lewis pound for pound most weekends."

Brawn impressed with departing Bottas 'keeping his chin up'

Albon: 'No way' stewards should have punished Gasly