Jolyon Palmer believes Sergio Perez owed his ability to fend off Lewis Hamilton's attacks in the Turkish Grand Prix to a "different mind" that inhabited the Mexican.

Perez advanced from sixth on the grid to fourth in the running order at the start of last Sunday's race and held that position for 33 laps until Hamilton, who was on a charge after launching his race P11, caught up with the Red Bull driver.

The two drivers went wheel-to-wheel for a lap during which Perez was pressured and momentarily passed by Hamilton in the thrilling fight only for the Mexican to regain his position.

Perez eventually ceded the spot in the wake of a tyre change but later undercut the seven-time world champion to finish ahead and on the podium.

Palmer believes that Perez's deficit to Verstappen in qualifying this season has often rendered the Mexican "redundant" on race day. But Turkey was clearly an exception. 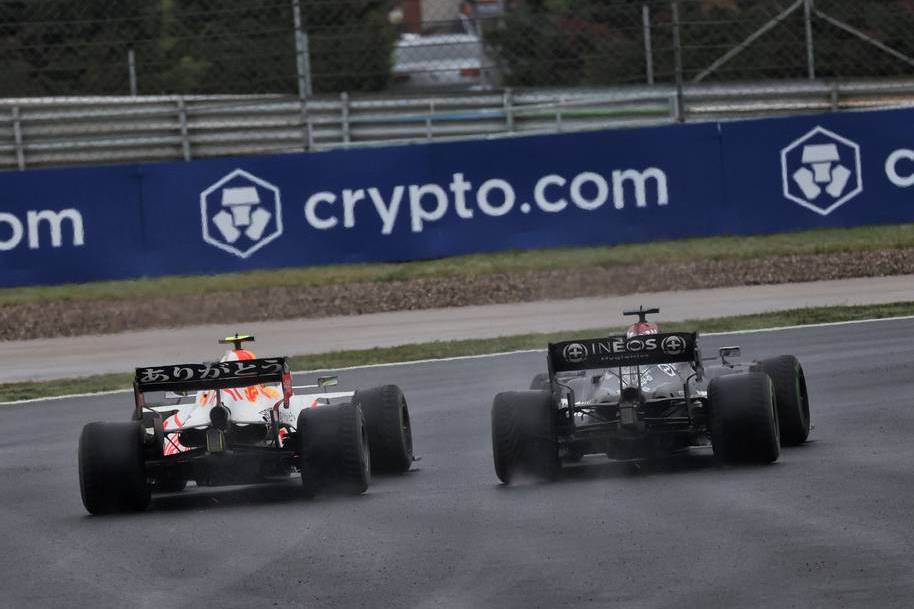 "Perez put in a well-timed gritty drive, getting back onto the podium for the first time in eight races," Palmer wrote in his post-race column for F1.com.

"The real strength of Perez on Sunday was his wheel-to-wheel battling, particularly in keeping a charging Lewis Hamilton at bay.

"Too often recently Perez’s poor qualifying performances have rendered him redundant in helping Verstappen’s fight with Hamilton on Sundays.

"It would have been the case once again in Turkey, with the Mexican only mustering up a seventh place qualifying on Saturday.

"The difference here of course was that Hamilton would have to come past him despite being fastest in qualifying, due to his grid penalty."

The Red Bull driver was clearly racing in Turkey with the bit between his teeth, according to Palmer, and willing to put everything on the line to keep Hamilton at bay.

"Where he excelled most was in damaging Hamilton’s race, something it seemed clear he was intent on doing by the way he fought to keep the Brit behind him, when a couple of times in battle it looked like the place was lost," explained the former F1 driver.

"Hamilton had passed a string of midfield cars with ease early on, and even Yuki Tsunoda – who held him back for a while – didn’t offer the greatest resistance when Hamilton finally went for a move.

"As Hamilton caught Perez though he was met by a driver with a very different mindset. A driver who was willing to risk everything in their race to hold back a Mercedes which at that moment was clearly faster. 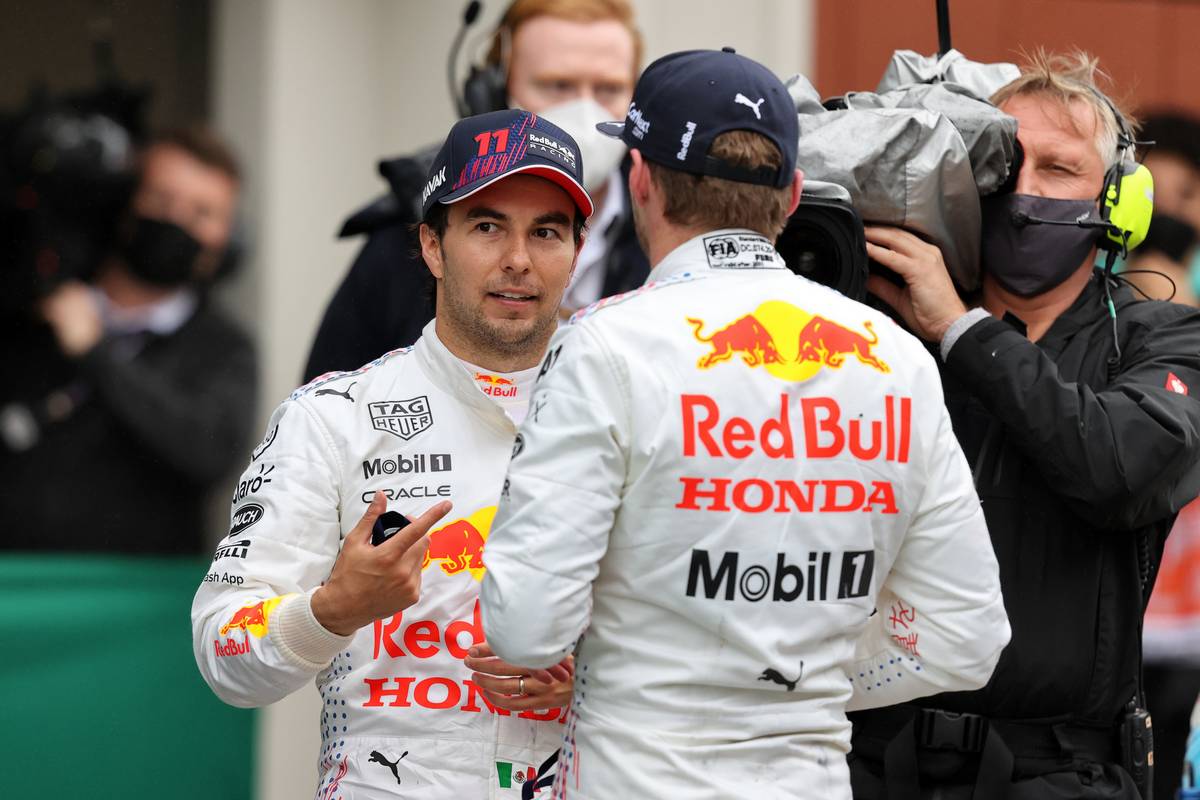 "Into Turns 12 and 1 Hamilton was almost a car length ahead by the braking zone when Perez sent it back up his inside on the wetter part of track to hold on, and while the Mexican was being squeezed off – all the way to the pit entry and even the other side of the bollard into Turn 14 – he kept his foot in and refused to yield.

"Often in Formula 1 these days it can feel futile when a driver is clinging on to a position for dear life against a car that is much faster and with a good chunk of the race to go, but Perez’s fight was absolutely worth his while.

"Had Hamilton completed the overtake he could have gone after Leclerc," Palmer added. "He also would have been more open to pitting as well with the track position over Perez and potentially finished on the podium.

"Perez’s defence may have effectively earned Verstappen an extra five or six points by the time Mercedes failed to make inroads in the rest of the race.

"With the championship so finely in the balance with only six races remaining, the role of the second driver could be crucial, and they have almost opposite skillsets."