Drivers are allocated a maximum of three Internal Combustion Engines for the season, with any additional elements inevitably triggering a mandatory grid drop.

Vettel has scored only four top-ten finishes this year, the last of which was a P5 attributed to the Aston driver after last summer's truncated Belgian Grand Prix at Spa.

The four-time world champion, who previously suffered an engine failure last month at Zandvoort, looks set for an extension of his barren run in Austin. 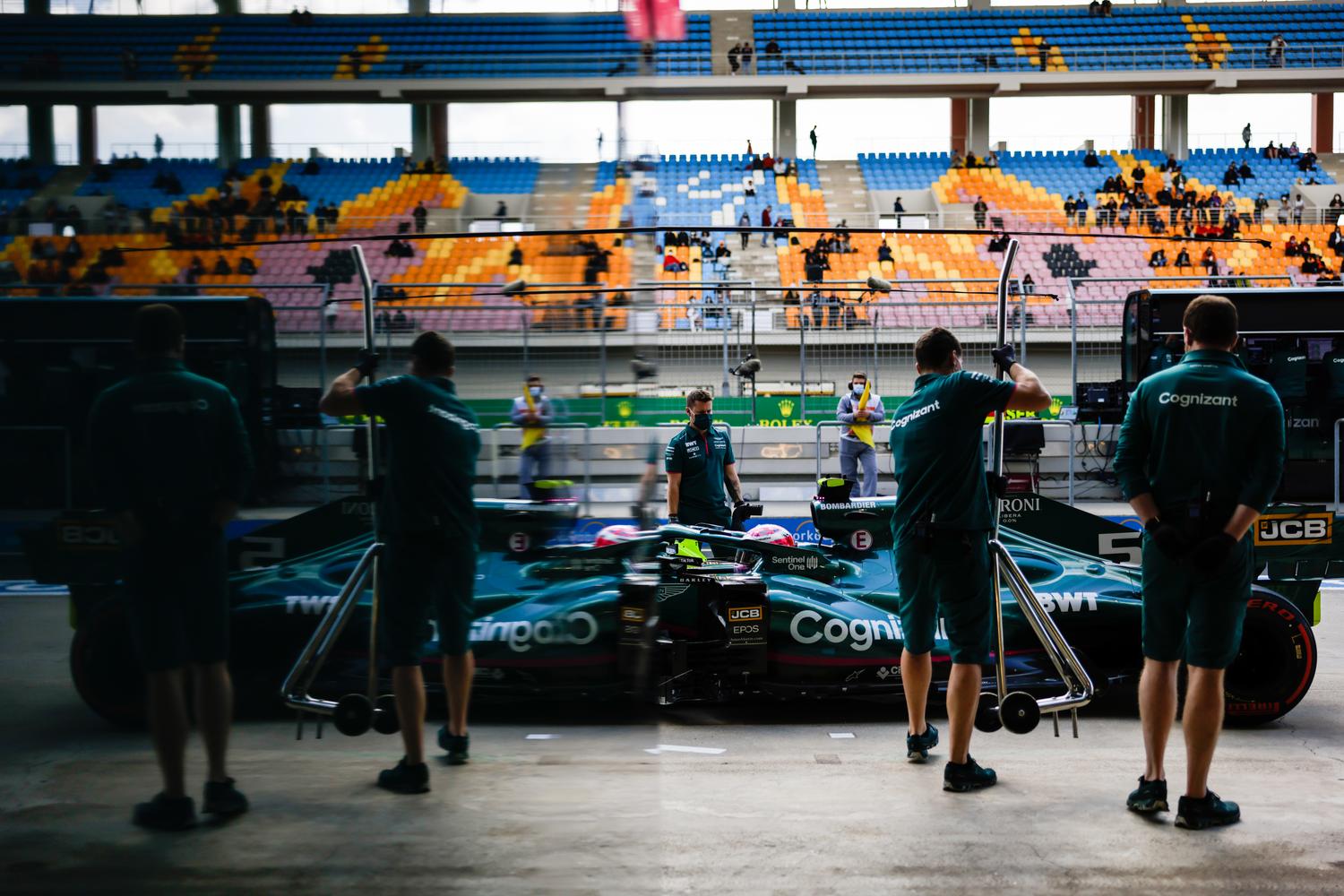 "I think we are heading into, let’s say, a difficult weekend," said Vettel who nevertheless remained upbeat about his prospects.

"We will see what we can do from where we start, and nevertheless, looking forward. I think we can be strong here. How strong? We will see.

"Hopefully we'll have an entertaining Sunday afternoon and get back in the mix."

Teams and drivers are expected to be challenged this weekend by COTA's bumpy resurfaced tarmac which was heavily criticized earlier this month by MotoGP riders.

But Vettel said that a choppy ride was nothing new at the American track.

"A couple of years ago, it was quite bad, and they grinded the bumps down," Vettel said. "So maybe in the future, they need to look into it. But I don't know, we'll see what we get out there.

"I think a couple of weeks ago when MotoGP was here it was quite bad. For us, it's not as bad as for them. But we will see. Generally, I'm a fan of bumps." 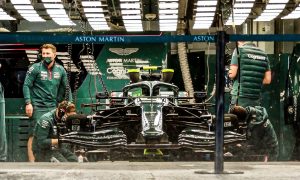 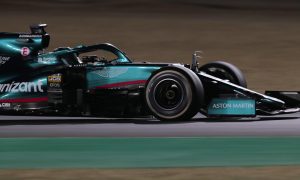 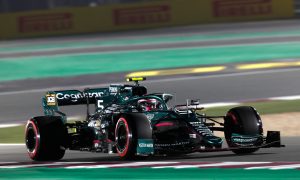