Verstappen qualified on pole position but lost the lead of the race to Lewis Hamilton heading into the first corner at the Circuit of the Americas, meaning the team had to come up with a radical response.

That ended up in an early first pit stop on lap 11 that allowed him to undercut the Mercedes and retake the lead. He was also one of the first drivers to stop a second time on lap 29.

It meant that Verstappen had to make his final set of hard compound tyres last for 27 laps, while Hamilton stayed out eight laps longer giving him fresher rubber that allowed him to cut the gap between them by up to two seconds a lap.

“We lost out at the start, so we had to try and do something else,” Verstappen explained to former F1 champion Jenson Button in parc ferme after the chequered flag.

"The tyre wear is quite high around this track, so we did go aggressive," he acknowledged. “I was not sure it was going to work." 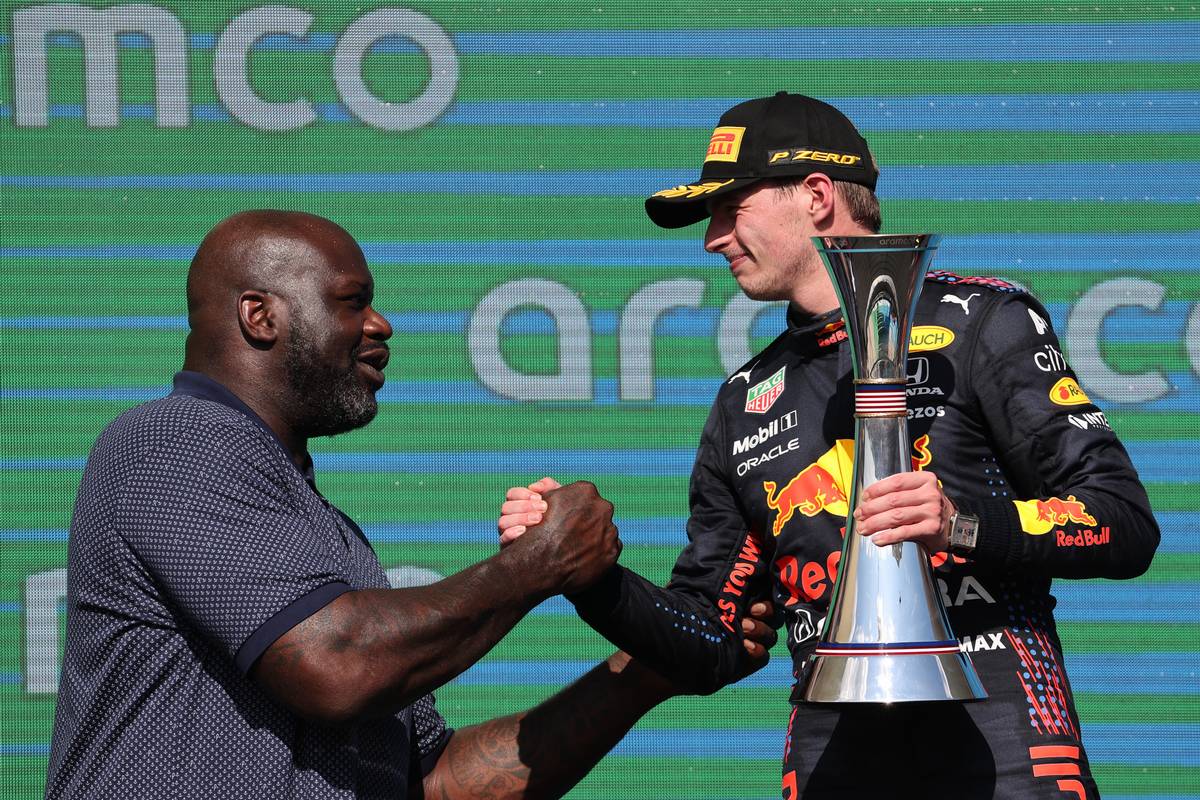 But Verstappen was able to preserve his tyres long enough that by the time Hamilton got close to DRS range with three laps remaining, he was able to respond and stay just out of reach until the finish.

"The last few laps were fun!" he said. "A bit sideways through the high speed corners, but super happy of course to hang on.”

"I really didn’t think he was going to pull that off," admitted Red Bull team principal Christian Horner speaking to Sky Sports F1.

"The first set of hards that came off, we were pretty much down to the canvas, and we were thinking we wouldn’t have much at the end left."

"To lose a race in the last couple of laps would have been really painful. Max just held on, he did a brilliant job and had just enough at the end there.”

Verstappen's victory, together with Hamilton claiming second place and a bonus for setting the fastest lap during his final charge means that the Dutch driver now has a 12 point lead in the drivers championship with five races remaining.

Meanwhile third place in the race for Verstappen's team mate Sergio Perez compared to sixth for Valtteri Bottas means that Mercedes' lead in the constructors standings has been reduced to 23 points.