Alpine's Fernando Alonso says his well-executed race into the points on Sunday at the Autodromo Hermanos Rodriguez made up for a qualifying performance of which he was "not so proud".

The Spaniard had qualified a lowly P16 on Saturday by launched his race from P12 on the grid, courtesy of the raft of grid penalties handed to drivers in front of him.

It was frantic start however for the two-time world champion who dodged a few bullets amid the commotion that unfolded at the first corner.

But a consistent performance and a perfectly executed strategy yielded 2 championship points at the end of the day.

"I’m happy," said the F1 veteran. "A well-executed race again for us. P9, a couple of points for the team after a difficult weekend.

"I think yesterday, we didn’t manage to put a lap together. I was not proud of my job yesterday, but I’m a little bit proud today of my driving and hopefully those points will help the team at the end of the year. 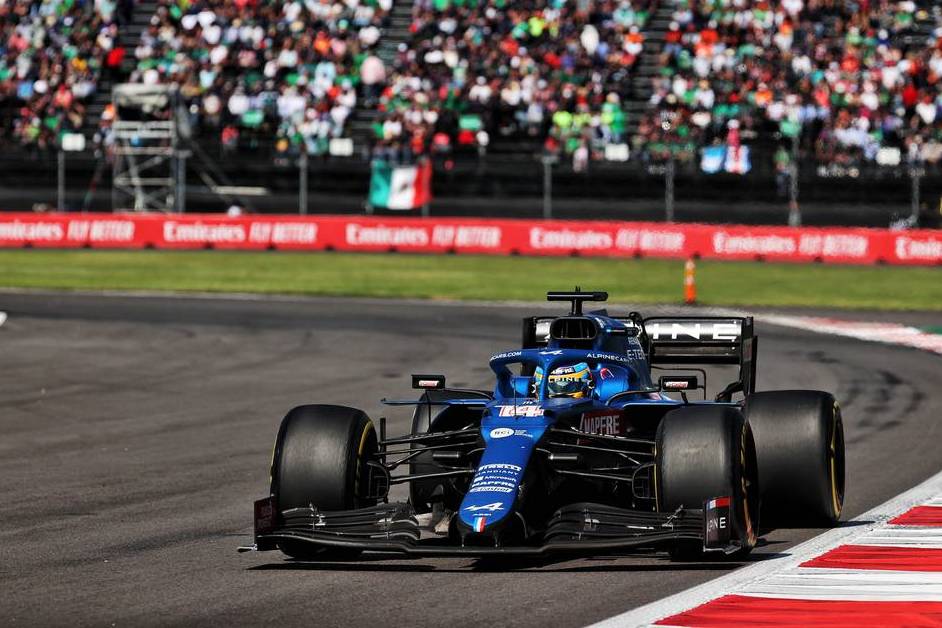 "It was messy," said Alonso of the hectic start, "Because it’s not only one car facing towards you, it’s also the smoke and the poor visibility.

"We were a little bit close on the right side, but it was worse for Ricciardo Bottas so we gained a couple of positions for free, so that was good."

On the other side of the Alpine garage, Esteban Ocon knew that he would have his work cut out for him on race day, having been sent to the back of the grid following an engine change.

But the Frenchman's race almost ended on the spot at the start when he was sandwiched by Yuki Tsunoda and Mick Schumacher, but the Alpine charger miraculously survived the pressure clamp.

"For sure the start is one thing," said Ocon. "But we knew it was going to be a difficult weekend with the engine penalty, starting from the back. But we fought really hard until the end.

"[The car] was performing pretty well in the race, which was encouraging. Of course, we didn’t have the quali pace that we wanted, but we saved two points with Fernando this weekend, so all in all it’s not all negative."

Ocon reckoned that points would have been on the cards, had he managed "a perfect race".

"There was some good action, some good fighting with many different cars," added Ocon.

"It didn’t go our way all the time. Maybe with a perfect race, we could have been in the points, but that’s how it is, we’ll be back at the next one… [and] we need to come back stronger in Brazil."

Binotto was hoping for 'better performance' from Ferrari

Mercedes sees 'up and down' performance swing in final races 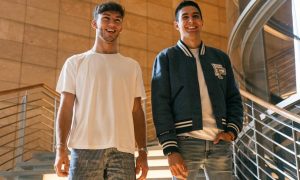 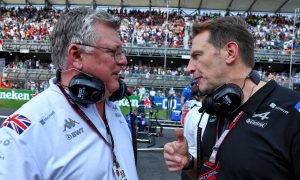