Max Verstappen might have been pipped to the top spot at the end of Friday's practice sessions for this weekend's Qatar Grand Prix, but that didn't stop his enjoyment of learning F1's latest circuit on the calendar.

“I’ve had a lot of fun driving today, I think it’s a really cool track," he said of his first day navigating the Losail International Circuit.

Verstappen was quickest by more than four tenths in FP1, but fell to third once the sun went down and the track cooled off under the floodlights.

"FP2 was the first time we could test on the track in the evening so it was important to see how the car would react," he explained.

There was quite a big change between the medium and the soft tyre for me," he continued. "The soft tyre wasn’t amazing but it’s the first time here so there are a lot of things to understand.

"I think over one lap it’s going to be good [but] it’s difficult to say what will happen during the race with these cars. It’s tough to follow.

"Let’s see what happens this weekend, there’s still a lot of things to look at as everything is still so new.”

Verstappen's Red Bull team mate was sixth fastest in FP2, three tenths behind his team mate despite having experience of Losail in a junior series. 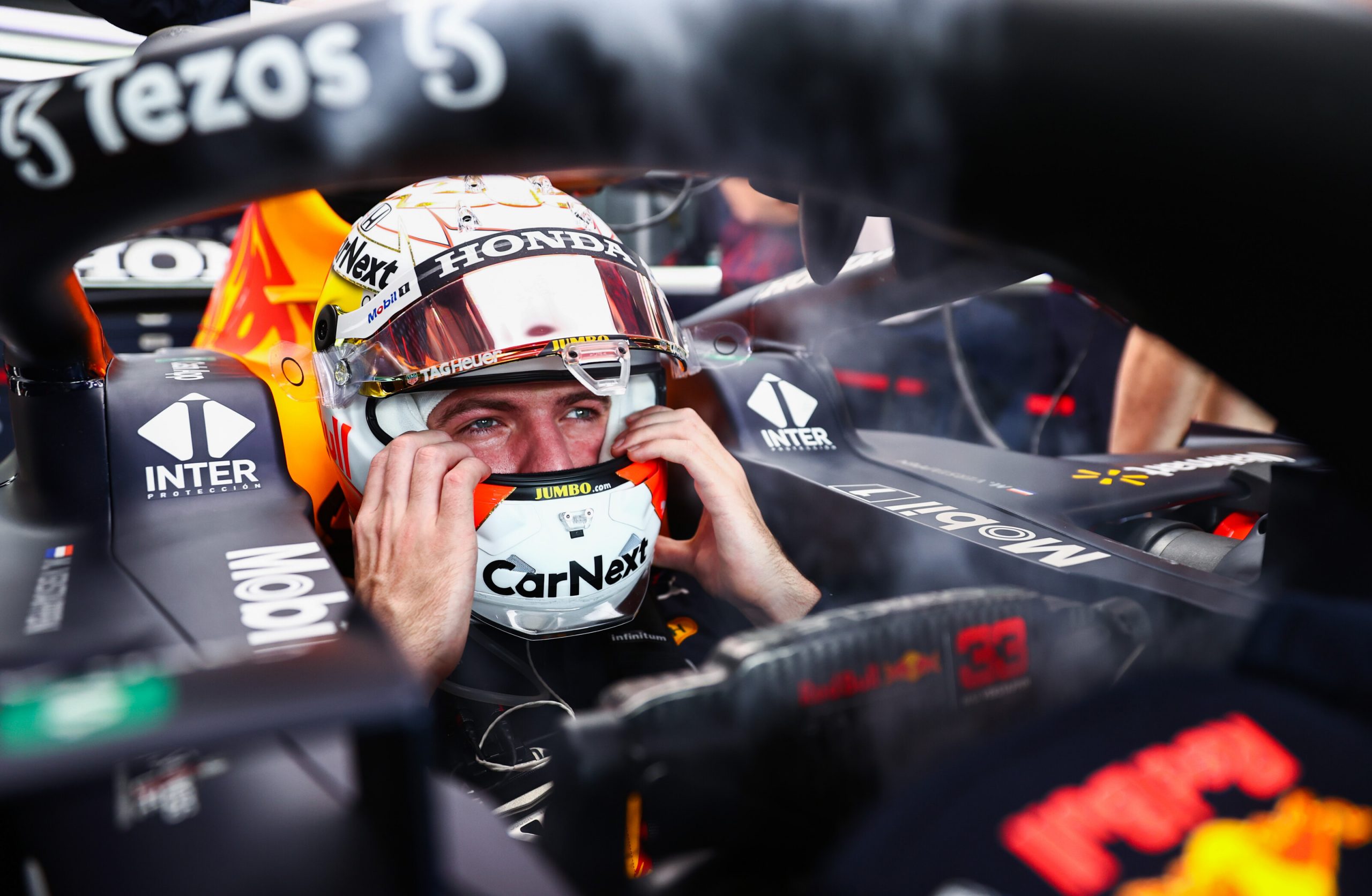 "I have driven this track before when I was younger and it is slowly starting to come back to me now I have been out there," he said. "[But] I don’t feel that has put me at any advantage over others.

"It's an interesting place, especially from day to night, it's very different. It's not an easy track and tomorrow we expect the wind to change so it will be interesting to see what happens.

"We had a good start today but we have implemented some changes across the sessions and we need to review those, especially on the soft tyre. The margins are very small, hopefully we can be strong come qualifying tomorrow evening.

"We have some work to do overnight, we are not entirely happy with the balance of the car, so we will look at amending that before the morning.

"The next representative session [in terms of conditions] will be qualifying so we will try to get the best out of analysing FP2 this evening and push on positively.”

Bottas on top: 'Ideal way to start a weekend on new track'