Fernando Alonso will follow Kimi Raikkonen as F1's senior citizen next year, but the Alpine driver feels like a spring chicken at 40 and is ready to start the 2022 season "next week".

The two-time world champion returned to the grid earlier this year after a two-year hiatus from F1, and while he required a warm-up period to get up to speed, Alonso ramped up his performance in the second half of the season.

The Spaniard conquered in Qatar his first podium finish since 2014 and concluded his campaign in Abu Dhabi with a top-ten finish, also outscoring teammate Esteban Ocon overall in F1's Driver's championship.

"I’m super-strong, I’m ready… I can start the season next week in Bahrain!" commented a lively Alonso at the end of last weekend's eventful race.

"No, I was planning to have a different preparation next year, not because the cars will be different but just because last winter, I couldn’t do a proper preparation because of the bike accident."

Speaking of which, Alonso will undergo a session of surgery in the coming weeks to have the plates inserted in his jaw following his bike tumble removed.

The 32-time Grand Prix winner was satisfied with his end-of-season level of performance, but will push himself this winter in a bid to hit the ground running next year.

"I’m closer than 10 months ago," he said. "Difficult to know…the limit and where we could get next year.

"I think we need a good winter, that’s for sure. I need to be prepared or to get ready a little bit better than last year. The accident in February with the bicycle didn’t help." 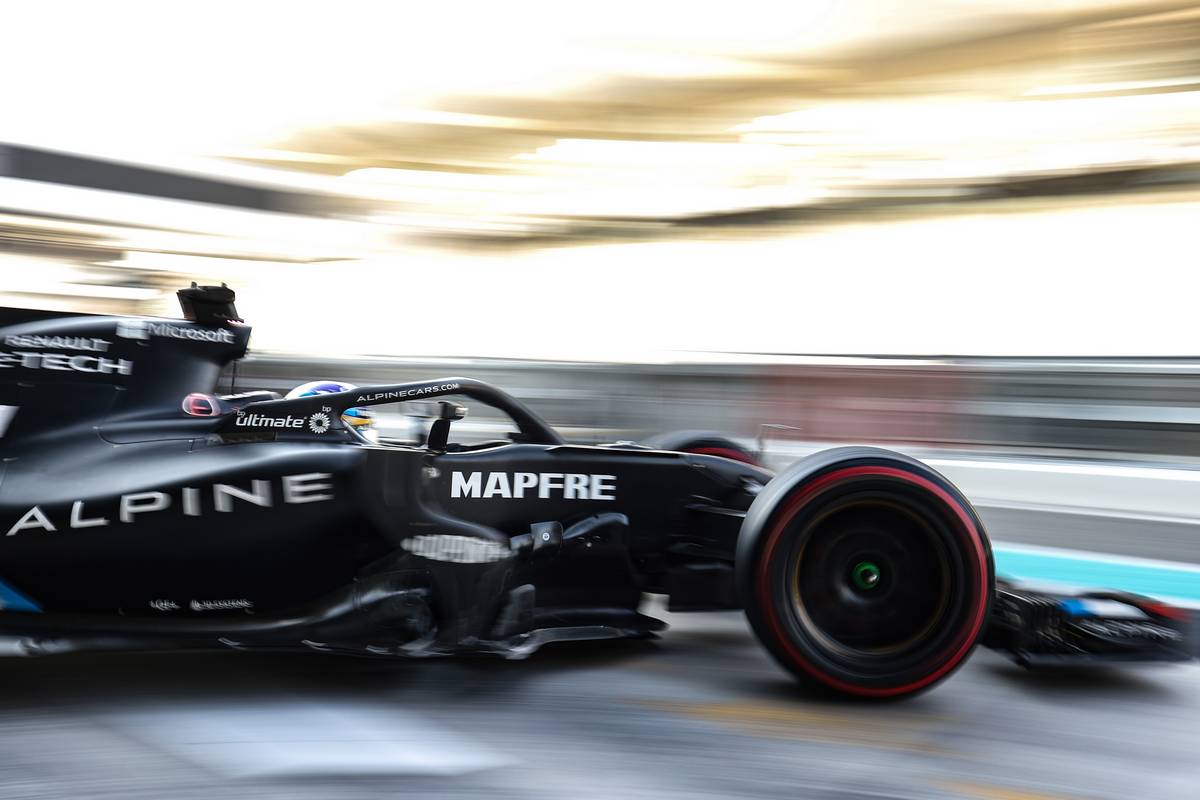 Despite endorsing the role of F1's older statesman, Alonso believes there are a few silver linings to his age.

"I feel good, honestly, I feel an advantage, you know? When I come to a circuit, I know the circuits," he said.

"Even now, you know everyone is testing this 18-inch tyre and I know very well these tyres from the WEC [with Toyota].

"There is exactly the same behaviour on the tyres and the same way you have to drive the tyre…all the things I am facing – that other people are facing for the first time – for me, this is the second or third time. This is good.

"I think I only see the advantages," he added. "Physically, I think the cars of today are not very demanding.

"I can do 300 laps with these cars, so there is not a problem physically."

For Fernando Alonso, life starts at 40!