Red Bull team principal Christian Horner reckons that not even Hollywood's finest script writers and directors could have improved on the high drama of the 2021 F1 world championship story.

The season literally went down to the wire. With Max Verstappen and Lewis Hamilton going into the season finale in a dead heat in the points standings, it meant everything had came down to a one-lap shoot-out in Abu Dhabi.

“I think it was 47 years ago that this championship last went to a race where drivers were tied on points," Horner commented. “I don’t think even a Hollywood script writer could have come up with the ins and outs of this year."

Even before that, the up-and-down battle between Red Bull and Mercedes and the growing animosity between the two camps had gripped a global audience like never before in the history of the sport.

There was also a big recovery for spectator numbers attending races following a season of coronavirus restrictions. There were 400,000 spectators at the Circuit of the Americas over the three days of the United States GP in November.

"Formula 1’s popularity as we’ve seen has gone through the roof," Horner is reported as saying by Motorsport.com this week. "The amount of new fans that we’ve welcomed into the sport has been astounding, phenomenal.”

He suggested that Formula 1 CEO and president Stefano Domenicali owed his team a special bonus for contributing to a renaissance in interest in F1. 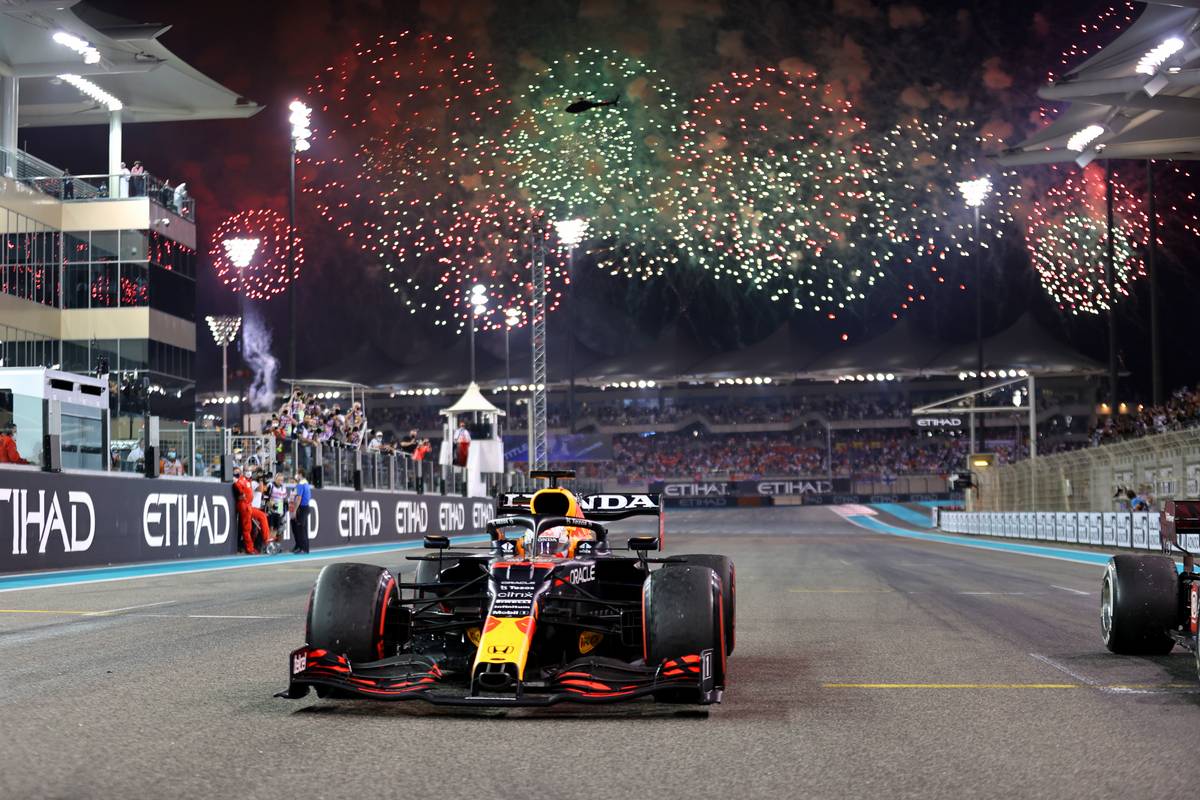 "He needs to buy Red Bull an enormous Christmas hamper for the excitement, for the racing and for the drama that he’s had [since he's been] in charge," he added. "He’s probably got the biggest sporting event in the world this year as the finale.

Horner's counterpart at Ferrari, Mattia Binotto, thought that Domenicali also deserved some of the credit for the sport's success this year since he took over as the man in overall charge from Chase Carey.

“He’s doing very well,” Binotto said. "Since Liberty Media started they have improved a lot the show and the way that we are presenting the show to the fans, not only in terms of broadcasting but social media and all of that.

"We have stepped up the level of communication and the way we are engaging with the fans," he added.

"Simply, Stefano after a year is doing very well. It’s not easy for him after Chase to keep the level, because Chase has done a fantastic job.

"But I know Stefano, and I’m pretty sure even in the future he will continue doing very, very well.”